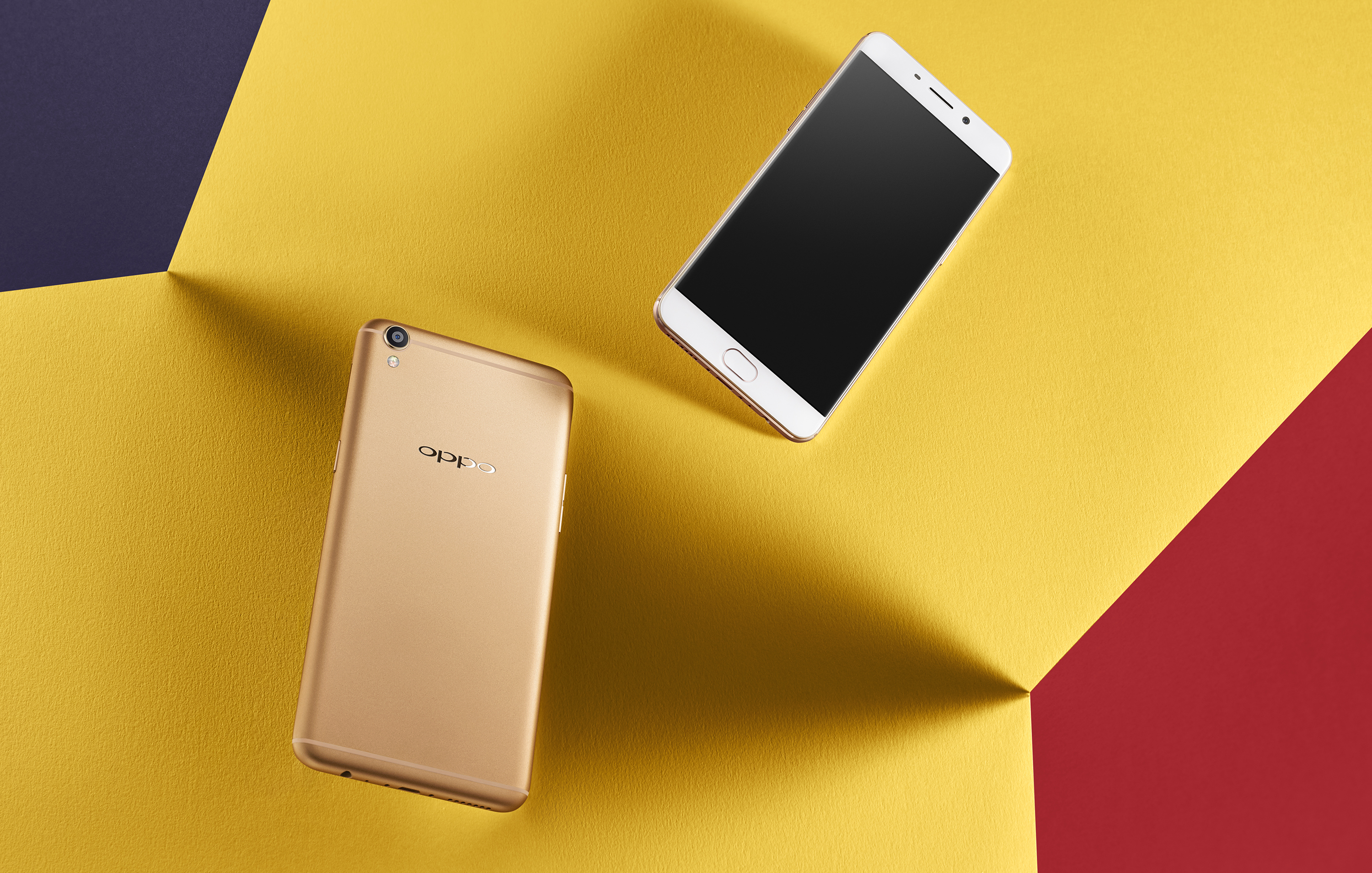 When Dick Smith collapsed and it became evident their retail store network would be shutting down there were plenty of victims, not least the staff and creditors.  But another victim was mobile phone company OPPO – they had eggs in that Dick Smith basket and all looked bleak, but they’ve bounced back with a whole new deal. 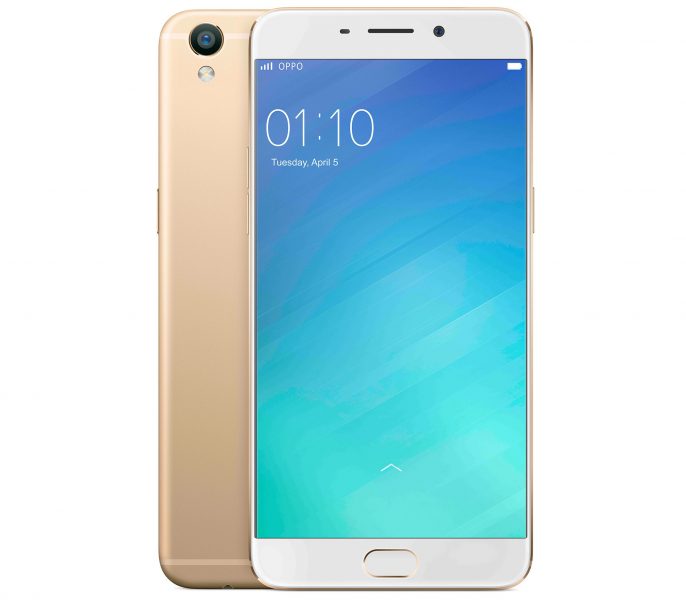 OPPO recently announced a band new flagship device – the R9.  This device has an impressive camera, fingerprint login and fast charging, plus OPPO ‘s great design and build too.  After it’s launch in China 400,000 were sold in just four days – this follows 50,000,000 device sales in 2015 worldwide.  They’re doing pretty well.

But in Australia, Smartphone sales success can only be won by standing consumers right in the face.  Telstra, Optus and Vodafone dominate the retail level with people walking in to renew contracts or sign up and they pick a phone right there and then.

This was why the Dick Smith retail deal was so great for OPPO.  They had a well designed retail presence in Dick Smith stores – right there alongside the big guys.  You’ve got to be in people’s faces – with the greatest of respect to the staff at the telco stores, they’re not interested in selling you a different phone, they just want to get you a phone and a plan and have you on your way.

Plus, who’s to say the deals and margins on offer for the big-name phones aren’t sensational for the Telcos.

So it’s all working against brands like Huawei, OPPO, Alcatel – you name them.

Aussie Marketing boss for OPPO Michael Tran sees this deal as key to elevating the OPPO brand in Australia; “As a relatively new brand to the Australian market, we’re extremely pleased with the progress we’ve made to date. We know from customer feedback that when Aussies experience our products, they fall in love with them. Our partnership with JB Hi-Fi will help us get into the hands of Aussies nationwide, which is very important in building our brand.” 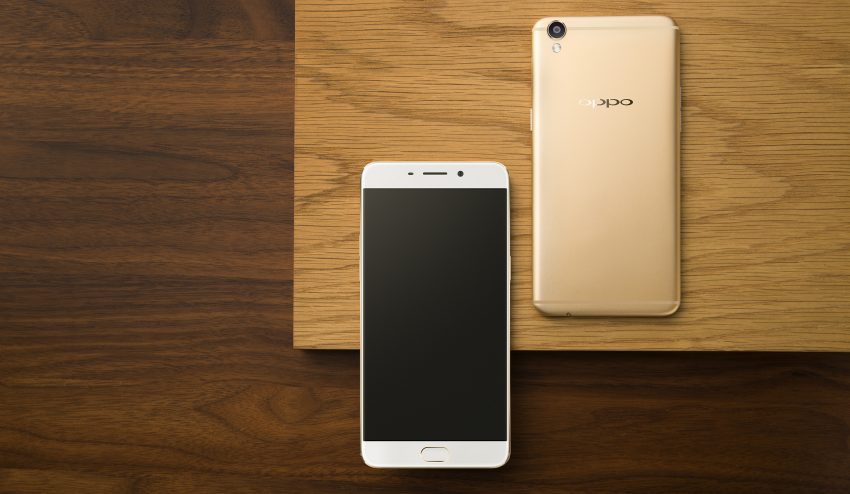 At $599 it’s pushing the high-end of what I call the mid-tier, but it’s still a bucket cheaper than the big guys.  16Megapixel front-facing camera, 0.2 second fingerprint unlock and “VOOC” fast-charge which gets you to 75% battery in half an hour are key features. 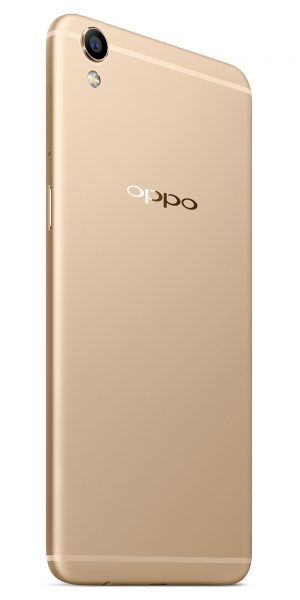 We’ll have to put the camera to the test to give it the real rubber stamp, but at this stage things look good for OPPO and the R9.