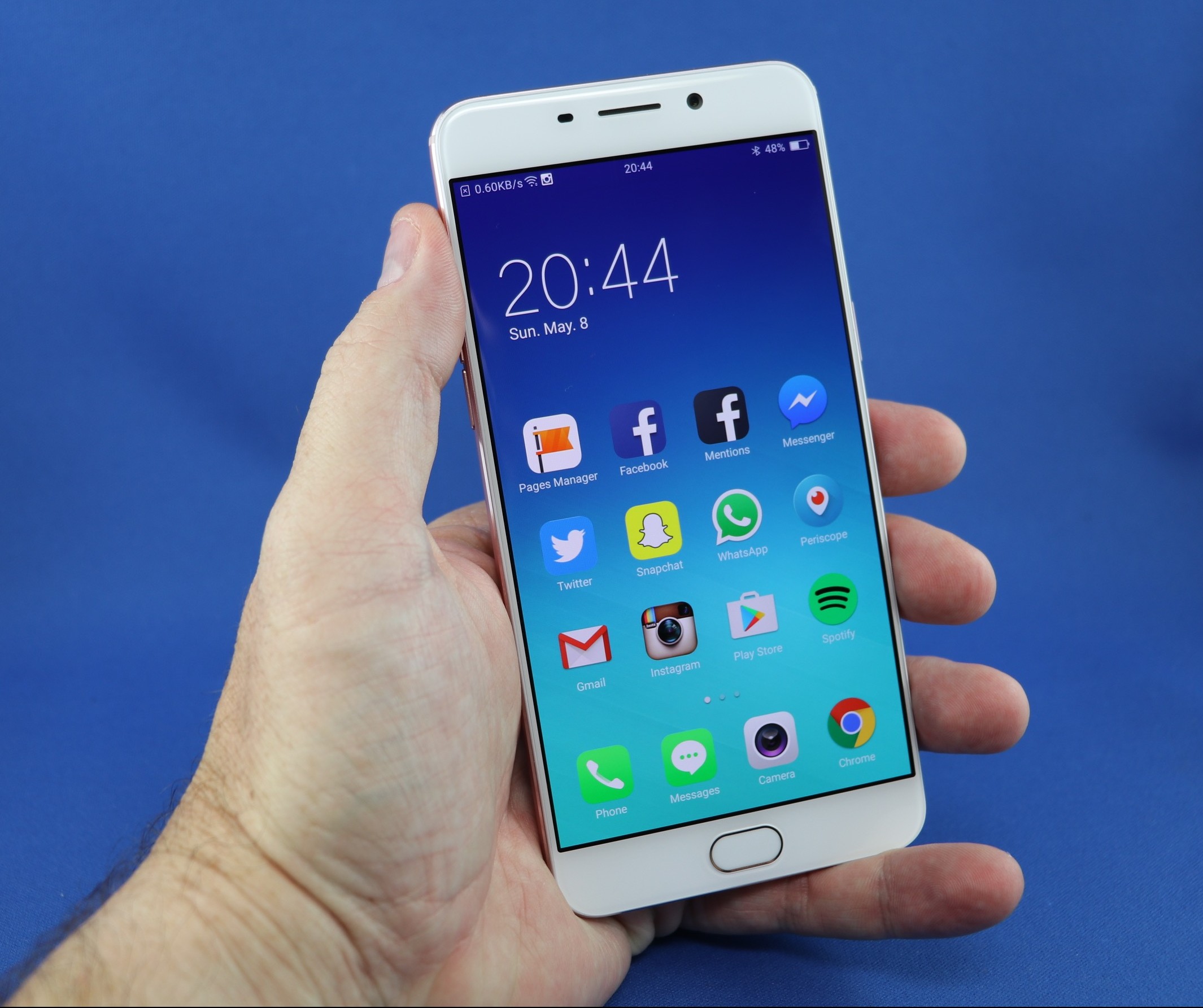 The Oppo R9 smartphone is the latest flagship device from the fourth biggest smartphone company in the world and while it looks pretty familiar as a daily driver it is immensely capable and well worth consideration for an outright purchase at $599. 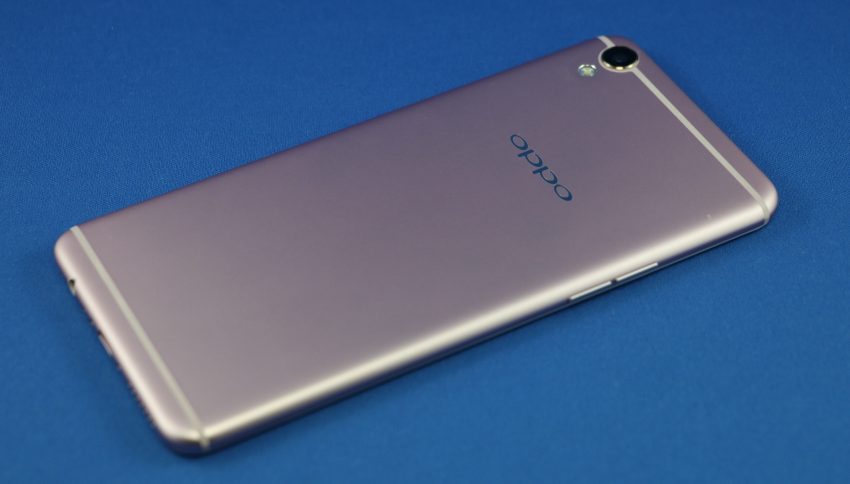 Easy to find because it’s available at JB Hi-Fi, the Oppo R9 was a joy to use for the two weeks I’ve used it as my primary phone.

While I could just keep it with me and refer to it now and then using a separate SIM card for data, I prefer to put my own SIM card in a device when testing so I can get calls, texts as well as all my online and social connection.  This gives me the best perception and comparison for battery life as well as the frustrations of any operating system challenges or customisation done by the makers.

Right from the get-go, let’s all admit this thing looks a hell of a lot like an iPhone. 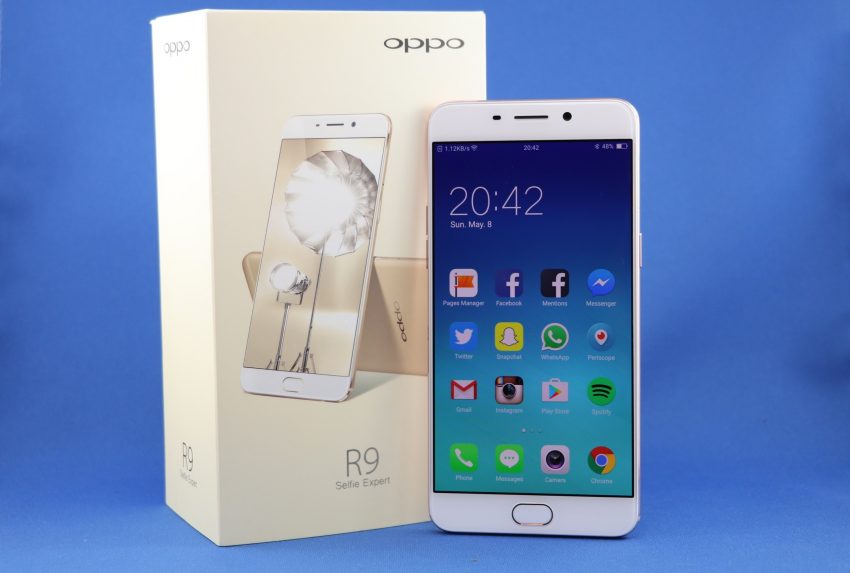 Turn it on and it also feels more iOS than Android thanks to the ColourOS layer that Oppo have soaked over the top of Android.  While many hard-core Android fans would utterly hate this, I think it is sensational.  The settings menu for example is simplified and much more user-friendly. 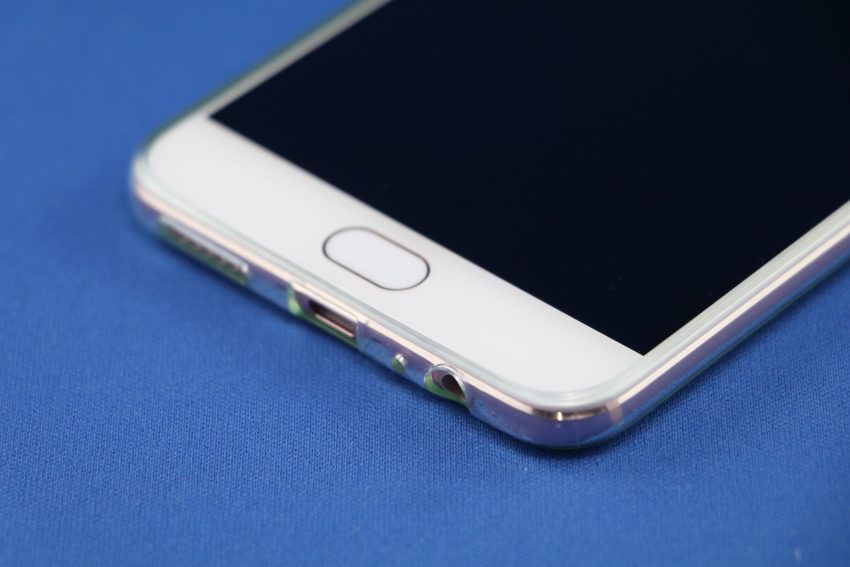 Down the bottom your “home’ button also doubles as a fingerprint sensor, and while it is press to activate (not power on to touch like LG or Huawei) it reads your fingerprint in what appears to be record time.

Weighing in 10 grams lighter than the iPhone equivalent it also feels light in the hand.

But enough of the comparisons.

As a device this thing has many great things going for it.  For a start the front-facing 16 megapixel camera is insane.  That’s really aiming itself at the selfie-kings and queens.  Beauty mode on those photos can smooth away your blemishes and make for a portrait like shot – though I think it’s obvious when these kinds of modes or filters are used personally. 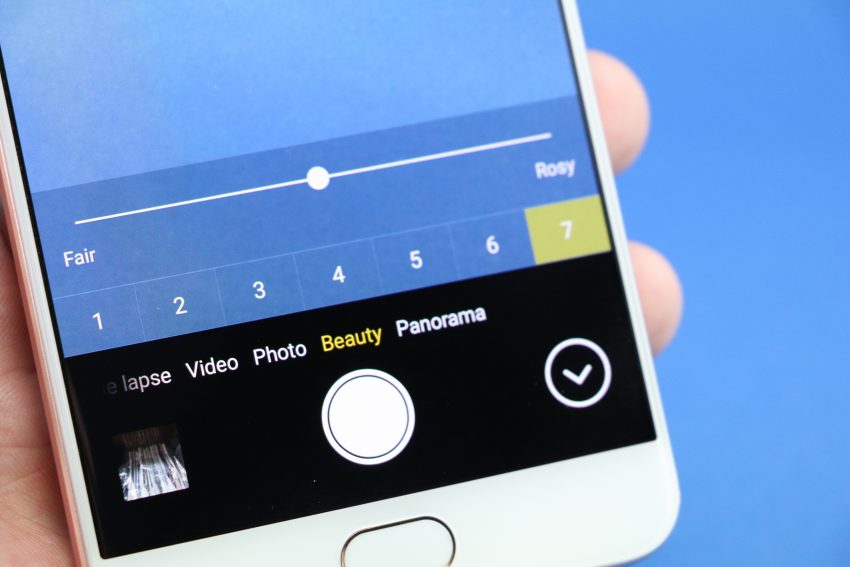 While it’s a high megapixel count, that’s really not the be all and end all of camera quality.  The selfie’s are good, certainly better than many, but they aren’t amazing.  But again, let’s remember this is half the price of the Apple and Samsung devices.

Out back again, the camera is good, but not great, and I’ve done some solid comparison photos up against some other key contenders for you to compare. 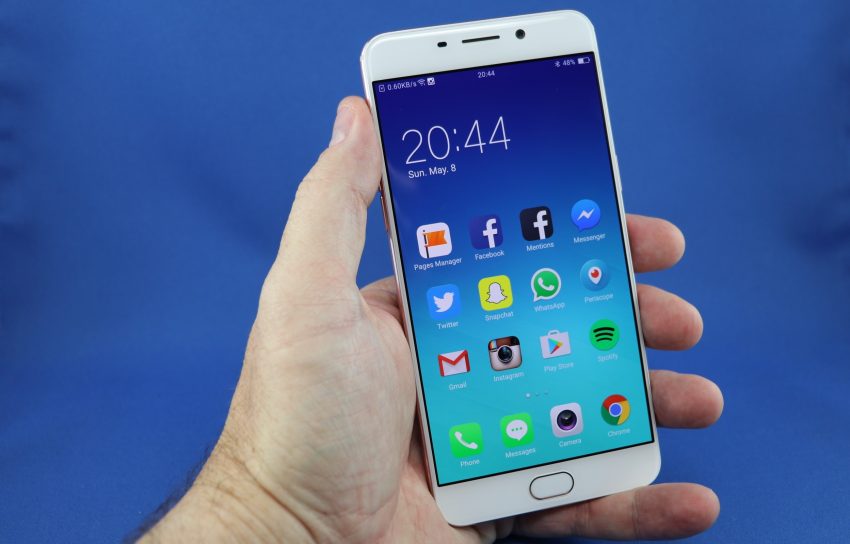 Critically I think, when sharing on social media as is the primary purpose of almost all our photos these days – you won’t be disappointed.

Personally, the best and most impressive feature of this device is Oppo’s VOOC Fast Charge technology.  While many company’s do have fast-charging, Oppo seem to have some extra boost in their batteries.  You’re getting 75% charge in 30 minutes.  As someone who had to duck back to the hotel for a shower between a long day of meetings and a dinner event, that 30 minute charge was ridiculously impressive.

Though that’s not to say the battery underperforms.  There’s a full long day in every charge, but for those occasions where you’re really hitting the socials hard and streaming you’re going to need a boost if it’s a long day.

Oppo also have accessories on sale at JB HiFi like this in-car VOOC fast charger so that’s also going to be a great addition.

This is being billed as a flagship device, with flagship specs similar to the big rivals on the market, and at half the price.  There’s no doubt it’s a contender.  The camera is great, but not as good – but do you really care?  The screen is bright and colourful, the design is familiar but still great quality and I have no complaints about the performance both in-apps or generally.  For $599 this is a great outright phone option that will save you big time on either your monthly contract or that up-front cost. 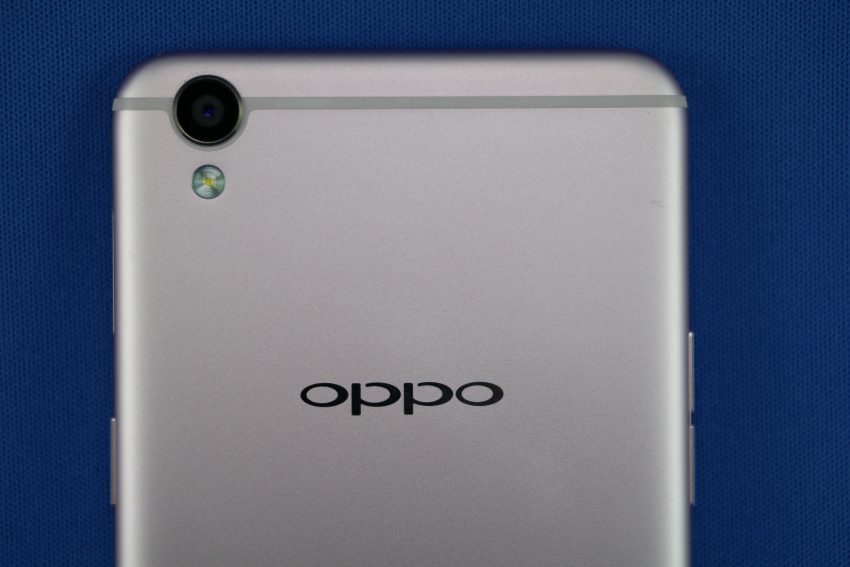