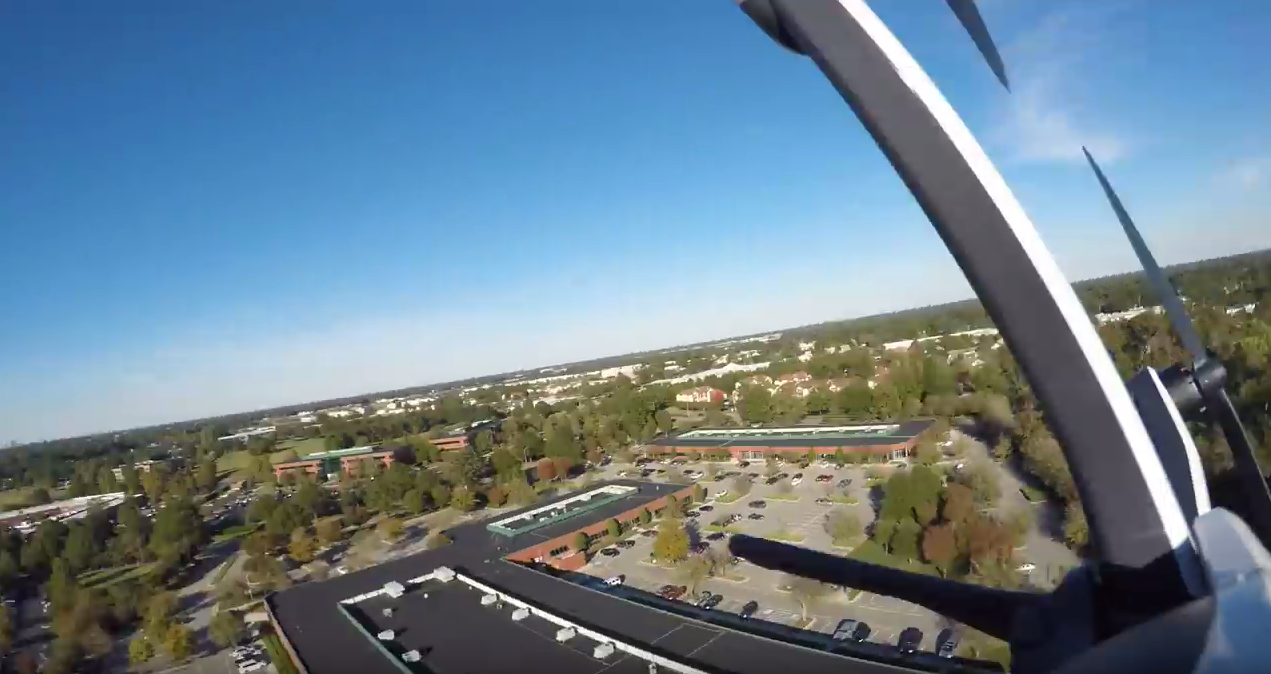 GoPro’s big new thing has fallen from the sky – literally.  The recently announced and launched Karma Drone has been recalled after reports of them falling from the sky – and we now have video of it happening

This poor chap was taking what looked to be his maiden flight, straight up, nothing fancy, testing it out when – wait for it, it just shuts down and falls from the sky.

Following this and other incidents, GoPro announced a full recall: “GoPro is committed to providing our customers with great product experiences. To honor this commitment, we have recalled Karma until we resolve a performance issue related to a loss of power during operation. We plan to resume shipment of Karma once the issue is addressed.”

The GoPro website says they are working with the Federal Aviation Administration and that all Karma units had been recalled and would be refunded.

Assuming they are all sent back, there will not be a single Karma in the sky – there are no replacement units available – the product is off the shelves.

This is a huge blow to the company which has been slow to get into this space and now it would seem their hopes are derailed.  We won’t see any GoPro Karma’s in 2016, so CES in January will be an interesting space to see what they have planned.