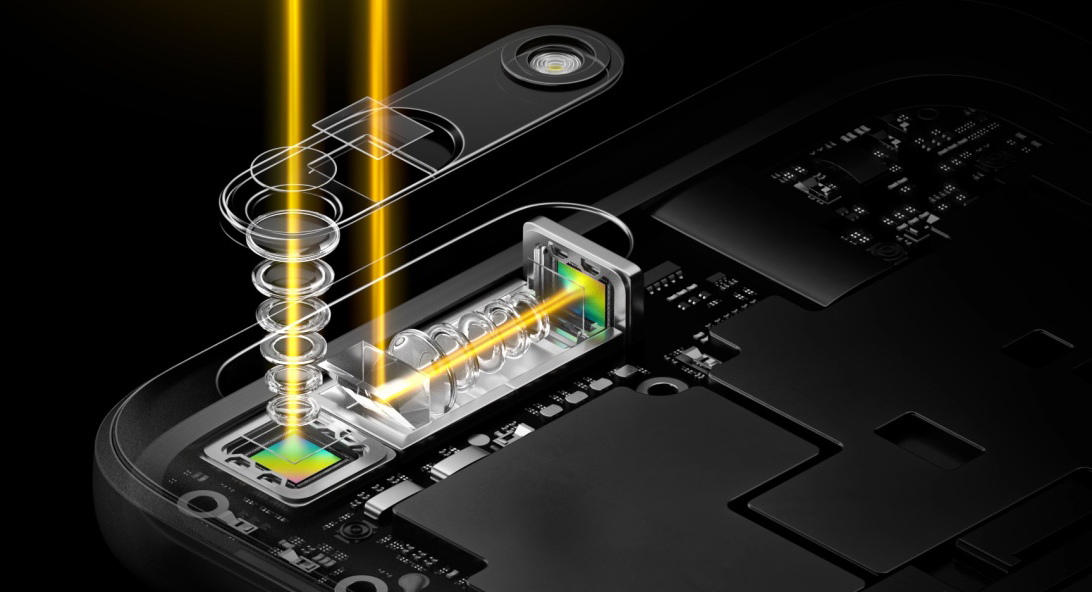 At an event where mobile phone after mobile phone is announced, it’s refreshing, if not surprising to see a company announce something other than a phone. 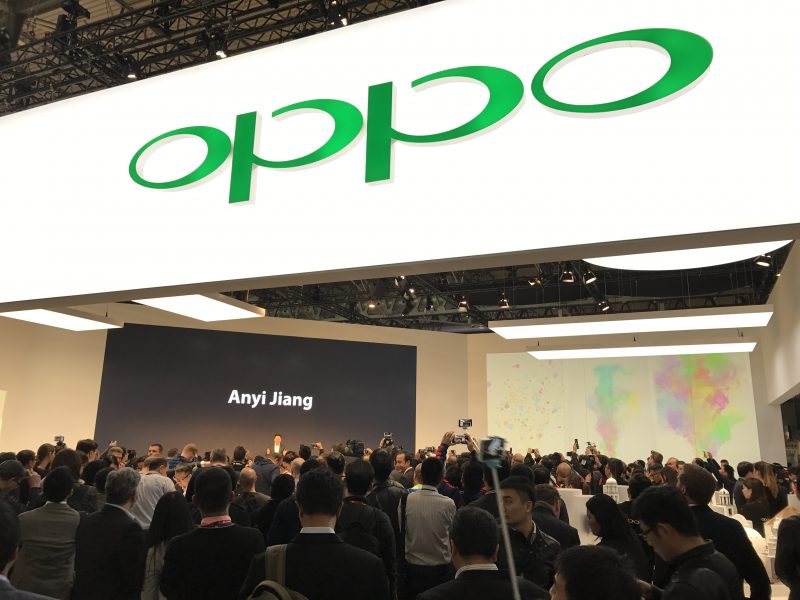 That was the case with Oppo today here in Barcelona – a huge crowd gathered at their stand in the Fira Barcelona Gran Via – yet no device was announced.

Having recently launched the R9s, there’s little need for Oppo to announce a new phone – so what they did was showcase a technology they’ve been working on for over a year – 5 times zoom on a smartphone ready camera. 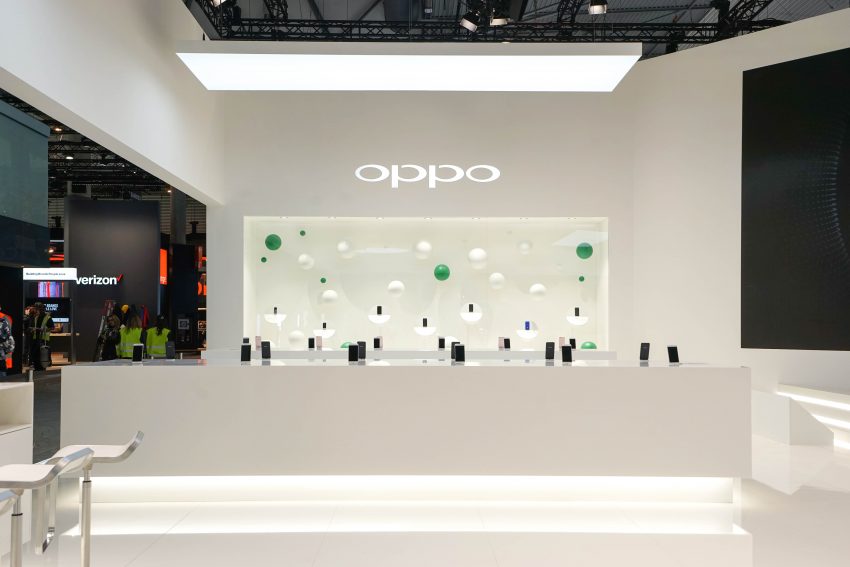 Oppo are no strange to smartphone camera innovation, having tried reversible cameras, and lead the way with higher resolution front “selfie” cameras.

Their 5x zoom technology is quite fascinating, and while I don’t know if this was about them putting a line in the sand to show they’ve done it before a vast number of phones hit the market with similar zooms.  Or, if this was a call out to sell their technology to the world – and to other manufacturers.

Essentially, there are two types of zoom.  Optical Zoom, and Digital Zoom. 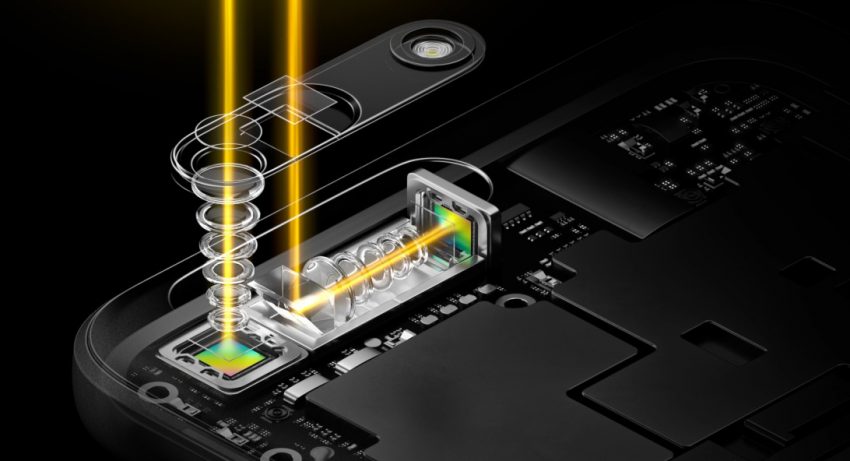 Using optical zoom is preferable at all times as it’s a crisp clear shot.

Oppo’s 5x zoom uses optical zoom technology for 1x, 2x and 3x zoom, while for up to 5x zoom a hybrid of digital and optical is used.

They call this “lossless 5x” and you can expect to see that tagged on new Oppo phones in the future.