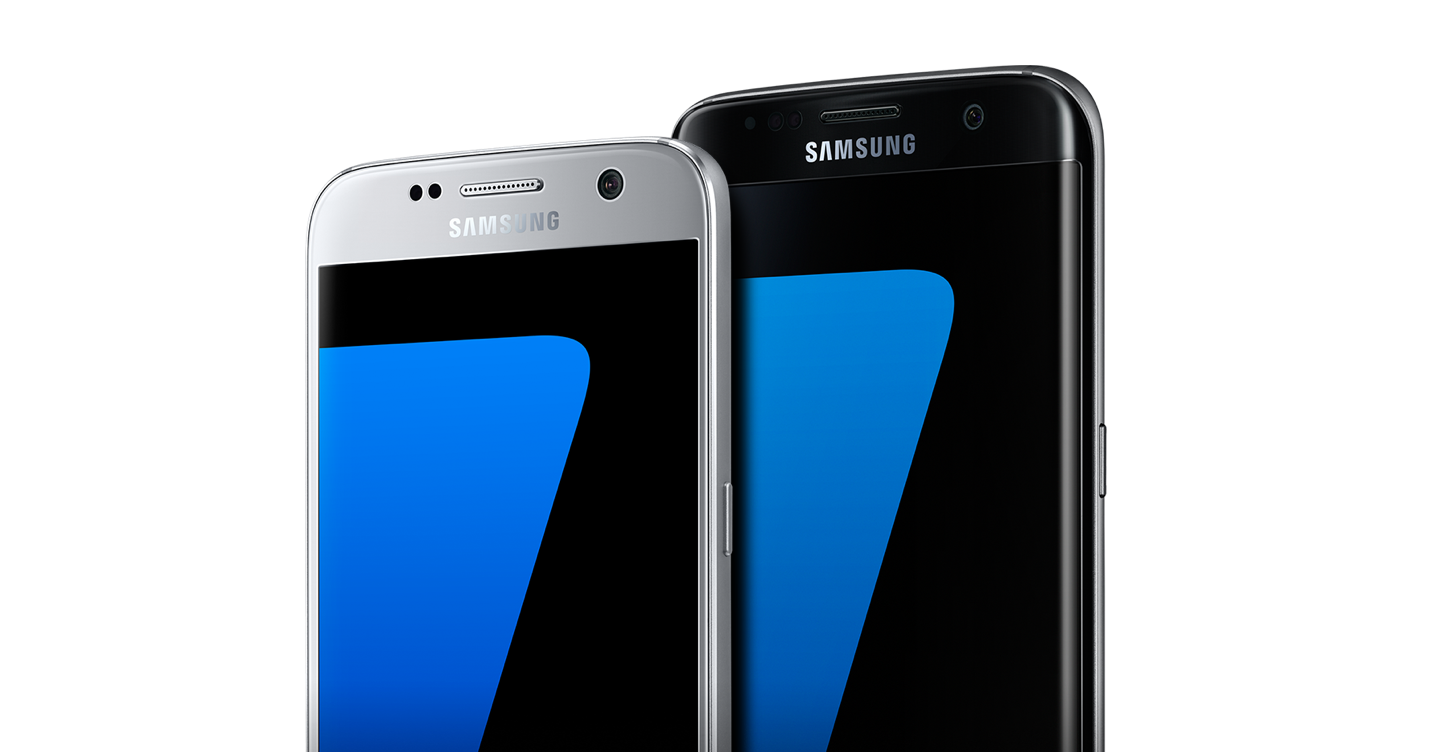 Worrying signs for Samsung this week as the IDC sales data for mobile phones in Australia is released for the final quarter of 2016 showing a stark decline in their market share after a shocking end to the year with the battery fires in the Samsung Galaxy Note 7.

IDC measure the sales into market of devices across all manufacturers, these numbers show how many phones retailers like JB Hi-Fi, Harvey Norman and the telcos themselves are ordering to stock their shelves.  What they don’t show is how many were sold to customers.

However, if you look at the data over several quarters there’s a lot to learn.

First and foremost, Apple has had a stunning end to 2016. 54.9% of smartphones shipped in the last three months of the year were Apple – that iPhone 7 sure was bland and similar to the previous years, but it was popular – very popular.

Perhaps partly because Samsung had nothing in the market which saw them drop to 15.6% share – down a staggering amount from the 22.9% in the same quarter the year before – recording their lowest share in at least five quarters.

Behind them Alcatel held strong in third place (for the sixth consecutive quarter) growing from 6% to 6.9% while Google made an appearance with 4.6% share.

Interestingly, EFTM understands that Google Pixel smartphones haven’t been selling as well the perception might seem – time will tell – no doubting 4.6% of phones shipped into retail in Q4 2016 were Google, but we’ll have to wait three more months to see if those numbers continue, proving the phones in store have been selling.

Oppo and Huawei were the other two companies who register a market share with 2.9% and 4.7% respectively.

Samsung won’t recover quickly from this, with the Galaxy S8 not due to be announced until the 29th March, and likely not available until April, it will be another bleak quarter for Samsung other than the Galaxy A series phones which will show in the Q1 shipping data.

An interesting year ahead – which company will grow? And will Blackberry appear on the list?.