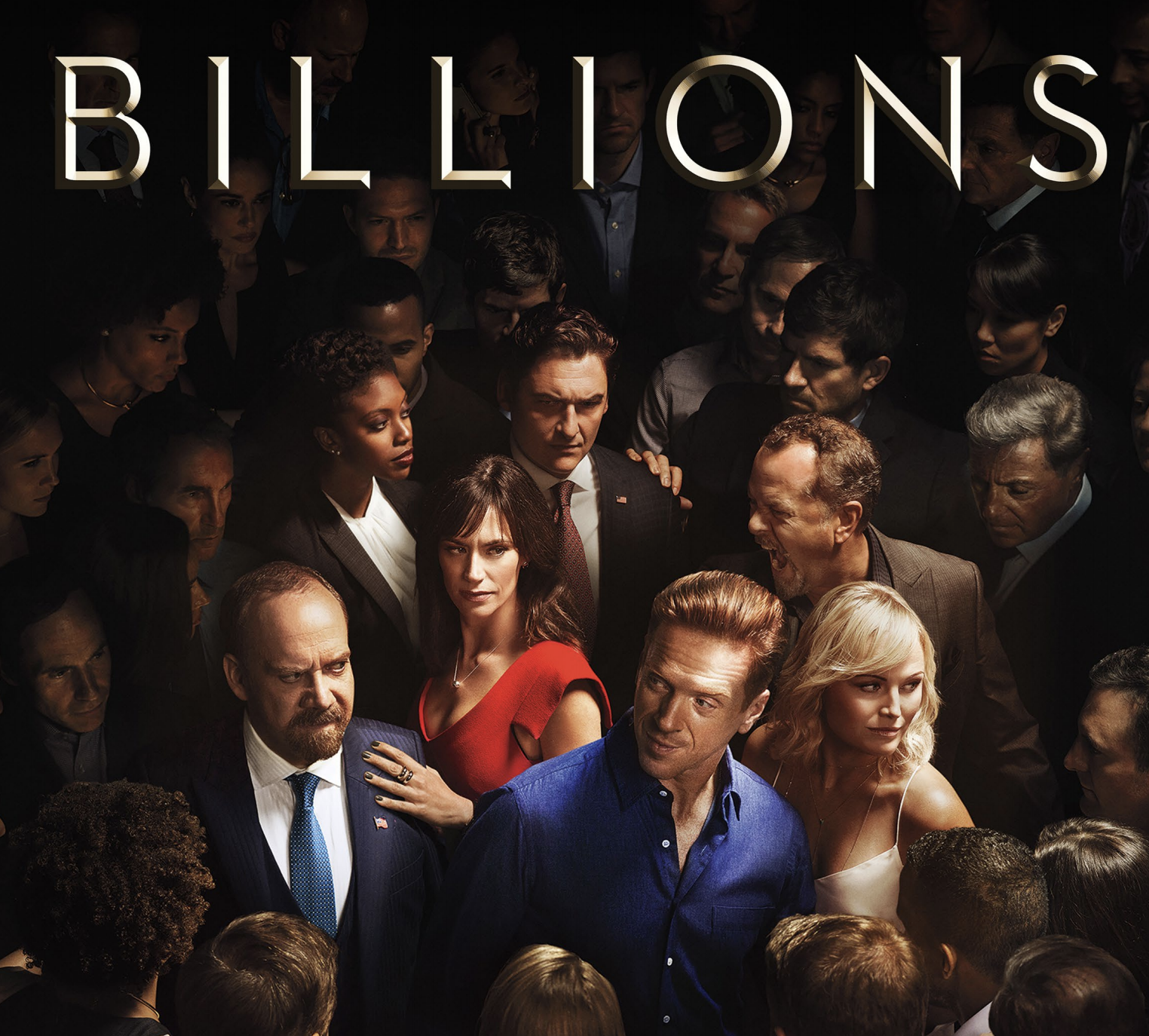 The streaming wars may have claimed their first victim in 2016 with Presto shutting down just days ago, but in 2017 it looks like local player Stan is going to take the market head on with new features and new content.

Let’s be clear, these features are not new – but what matters is they are coming, and not later, they are launching soon.

Starting with 4K UHD, Stan will offer this higher resolution streaming for the first time in April.  Of course it will require 4K content as well as 4K players, but for many that’s just what the doctor ordered.

Launching on 2015 and 2016 model Samsung and LG TVs as well as the PS4 Pro, Stan in 4K will bring the viewing experience to new levels.  Every episode of Breaking Bad will be available in 4K, while spin off series Better Call Saul will premier in 4K too.

Other titles look set to include Wolf Creek, No Activity, Preacher, Mad Dogs, Mozart In The Jungle, the Girlfriend Experience, Preacher and Power. 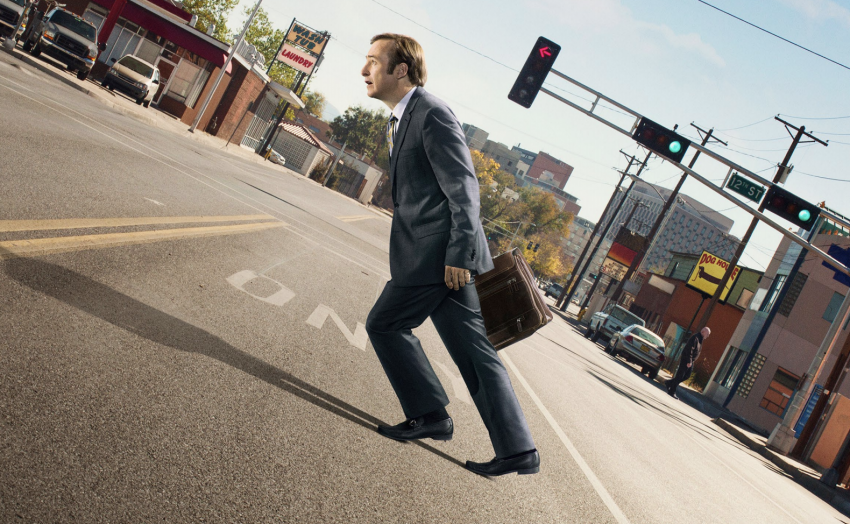 If 4K isn’t enough, following the lead of Netflix and Amazon Prime, Stan will enable downloadable content in March.

There will be “thousands of hours” of TV shows and movies available to download, so you can watch them without an internet connection.

Stan say the range will include the “vast majority” of Stans catalogue and it’s likely the rights negotiations for this feature rather than any technical restriction which meant it took until now to launch. 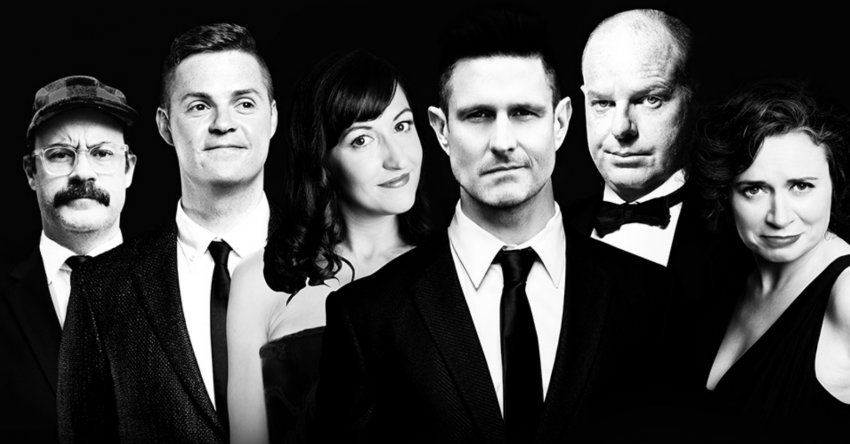 And, of course, technical features wouldn’t mean anything without great content. I for one can’t wait for Billions and Better Call Saul to kick off very soon.  They’ve also taken a lead from Netflix and their huge success emulating HBO’s “Comedy Special” approach and have filmed several Aussie stand ups who’s specials will air under the banner of “One Night Stan”.

This joint venture between the Nine Network and Fairfax looks like it’s kicking goals, and the overall streaming market in Australia is surely just growing year on year – all Stan need to do is capture their fair share.