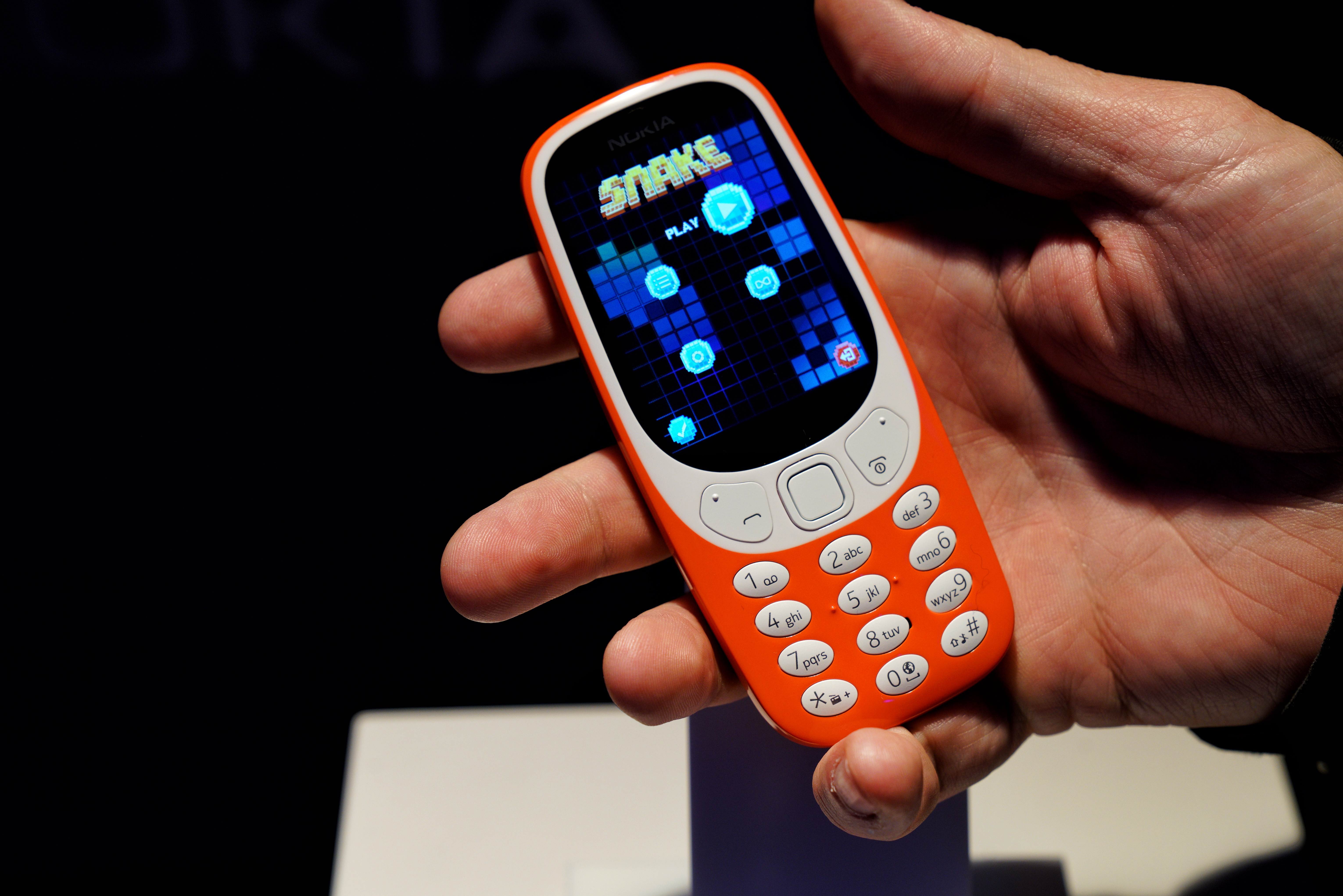 With so many headlines, so much coverage of their announcements here in Barcelona, the disappointment for Nokia and fans of the 3310 retro handset is easily fixed: Enable it for 3G networks, and it seems that may well be on the cards.

While not confirmed by hmd – the makers of the all-new Nokia 3310 and smartphones announced at Mobile World Congress, Telstra CEO Andy Penn seems confident this hot little property will head to Aussie shores.

Speaking to Trevor Long, Mr Penn said “I’m pretty sure they’re going to enable it for 3G”, going on to say “We did have a chat with them, and I think that’s on their product development roadmap”

Which is pretty good news retro fans.  Andy Penn says of the Australian market “we’ll hopefully see some Nokia 3310’s as well” – adding the all important “and of course, with the game of snake”

Listen to the full interview with Andy Penn below: