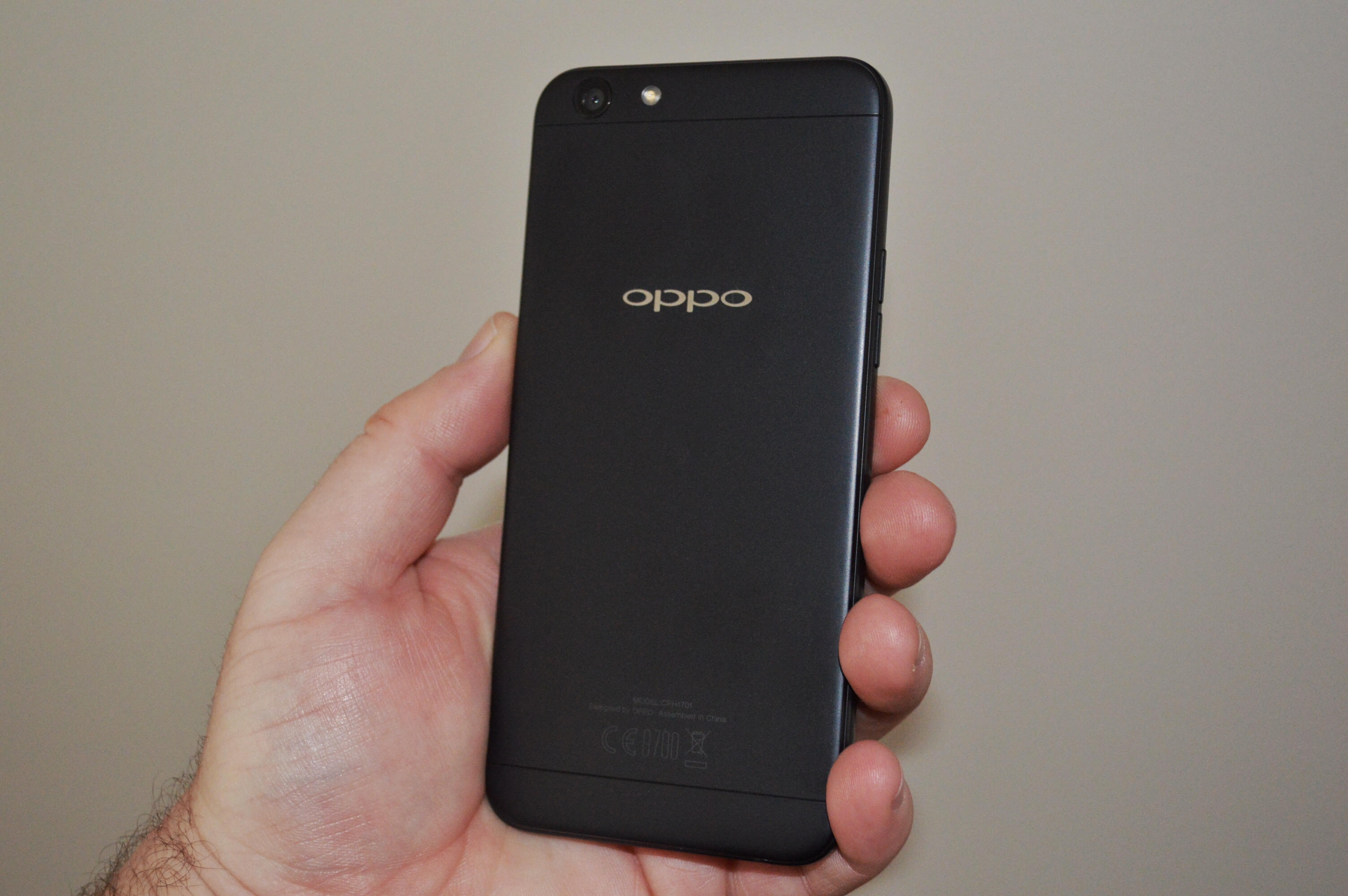 Poor Rob, no, don’t feel sorry for him – he’s getting free mobile phones to test out.  Our reader Rob – who wondered just how easy it would be to switch from iPhone to Android was set the challenge here at EFTM.

After a month with the Samsung Galaxy A7 it was resolved that Android itself was fine once you get through the learning curve, yet the lure of the Apple iPhone was not lost.

So – what would happen if you were presented with an almost $800 cost saving – would that be enough to convince you?  We sent Rob the new Oppo A57 – a $328 smartphone.

So I have become somewhat of Trevor’s lab rat over the past month or so. First he threw me a Samsung A7 phone and I wrote about those experiences. To be fair, the move from my iPhone to the Samsung was not all positive. About a week ago, he sent me the brand new Oppo A57 smartphone, retailing for only $328. This is a massive downgrade in phone for me. I have always used the flagship iPhone costing around the $1000 mark. This was going to be a big adjustment I thought.

Thankfully, I had been using an Android phone for the past month, so I was comfortable that I could make the change to the Oppo with minimal issues. 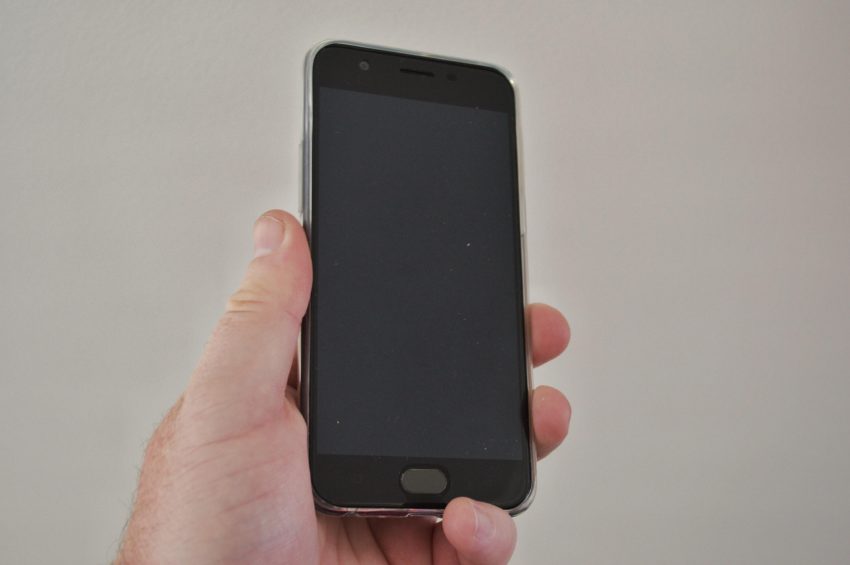 My first impressions, I have to say I was impressed. The phone looked and felt good, much better than I expected from a $300 phone. The move to the new phone wasn’t as seamless as I had hoped especially with my apps that I had downloaded on the Samsung phone. I had to spend some time re-downloading the apps I needed instead of them just installing them on the phone during setup.

But after a solid week using the device, I have to say I’ve been blown away. I really like the device. I would have to say it’s a much nicer device to use than the $800 Samsung that I had been using previously. The Android operating system had a very distinctive iPhone feel about it and it seemed to be a lot more simplified than that of the Samsung.

It was the little things that makes the Oppo such a good phone for it’s modest price tag. All the standard apps such as the calculator, clock and settings were just easy to find and use. The way the apps are laid out on the screen make it just a great phone to use. 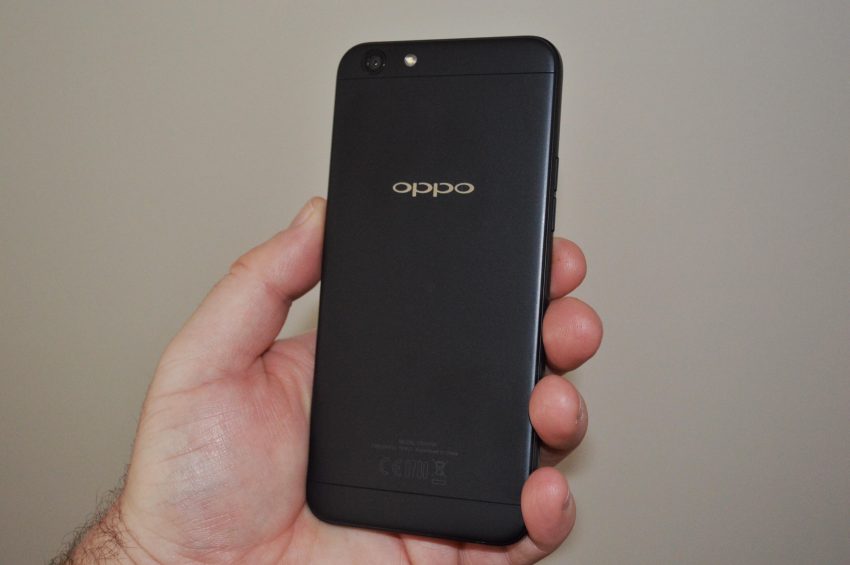 For a $328 phone, there are bound to be some things that are missing or that just aren’t as good as the flagship phones. For one, there is no NFC, so that means no Android Pay. How quickly we get used to the modern luxuries that our phones provide. The camera as you would expect isn’t as good as the high end phones and would probably be the big reason that I would stick with the flag ship phones.

Make no mistake, this phone is amazing for it’s price tag. For a light mobile phone user or someone that doesn’t want all the bells and whistles from a phone, I can think of no reason to sign up to an expensive 24 month contract when there are phones like the Oppo A57 on the market. When I spoke with Trevor on his podcast, I told him that I would more than likely still upgrade if it was a choice between the $800 Samsung A7 and the new iPhone. The Oppo makes this a tougher decision. I could save some serious cash by sticking with the Oppo rather than upgrading