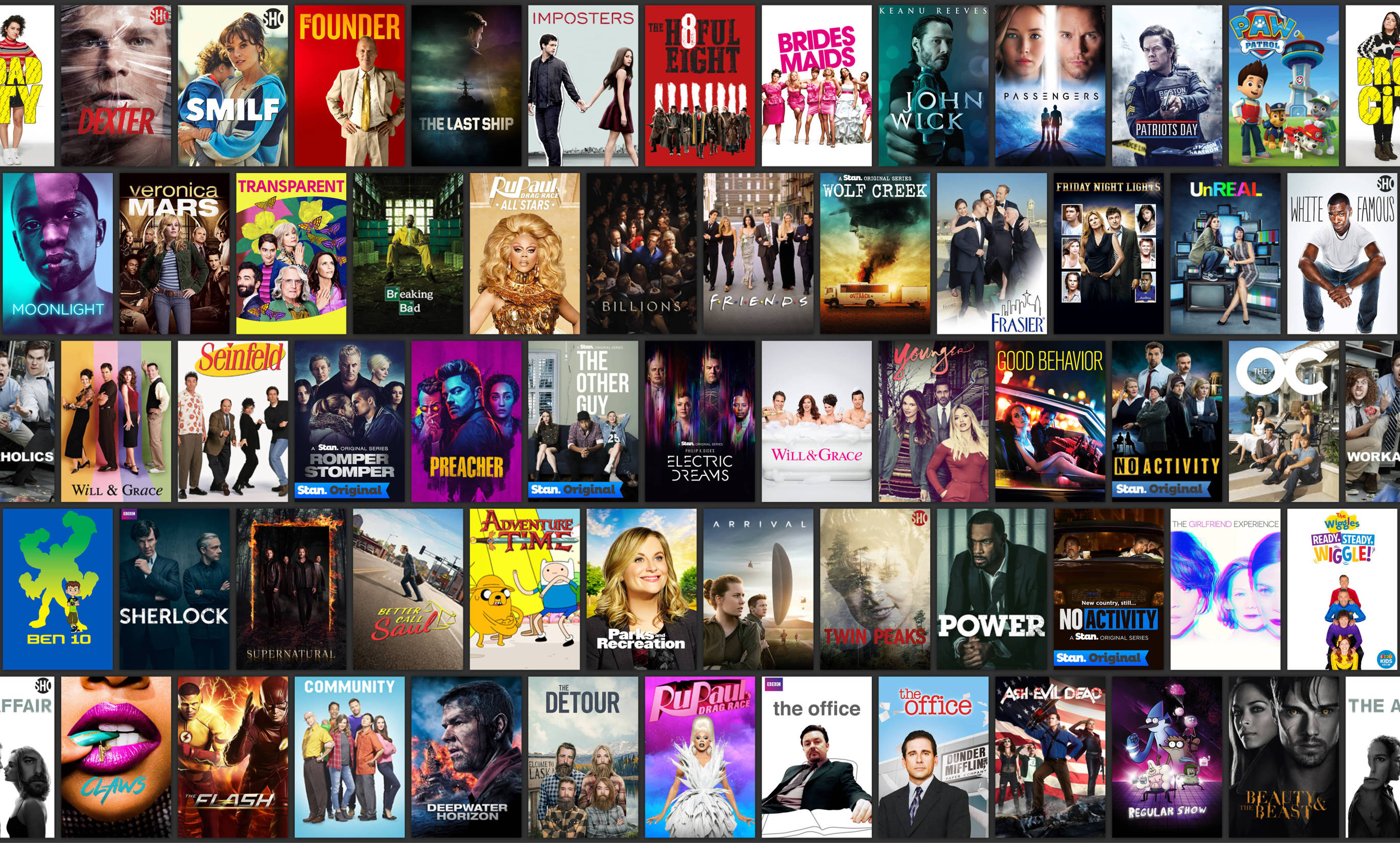 Streaming companies are renowned for keeping their cards close to their chests. There’s no ratings to tell us which shows are popular, and there’s certainly no real-time counter of subscriber numbers to see how each service is going.

For this reason, when any bit of detail becomes available it’s useful to stack it up and see how things are travelling.

Australian streaming service Stan – a joint venture between the Nine Network and Fairfax – got off to a good start, and along with Netflix quickly killed off Foxtel’s competitor Presto.

But when you hear it straight from the horses mouth the data is worth banking.

During a segment on streaming services on A Current Affair last week, Stan CEO Mike Sneesby mentioned that “almost a quarter of Australian households have had Stan at some point in time”

That statement puts the total number of subscribers Stan has had at almost 2.5 million, but with the nature of streaming services, both through the 30 day trial meaning some people simply don’t stick around, and the seasonal nature of content meaning many people come and go – it would be difficult to maintain that total number all the time.

Sneesby went one step further on A Current Affair, stating that “almost a million households today” have Stan.
Reaching the magic million is a big deal for streaming in Australia and while the numbers for Stan are likely still dwarfed by Netflix the only way Stan can remain viable is if it has strong numbers – these numbers indicate good reason to believe our local industry is going to be strong.

Like Netflix, Stan is investing in original content.  Unlike Netflix that’s happening here in Australia with programs like Romper Stomper, Wolf Creek and No Activity a boom for Stan and the local production industry.

For lovers of streaming, Billions returns to Stan on March 25 – while the hype right now on Netflix surrounds Ricky Gervais’ comedy special Humanity which hits the service this week.