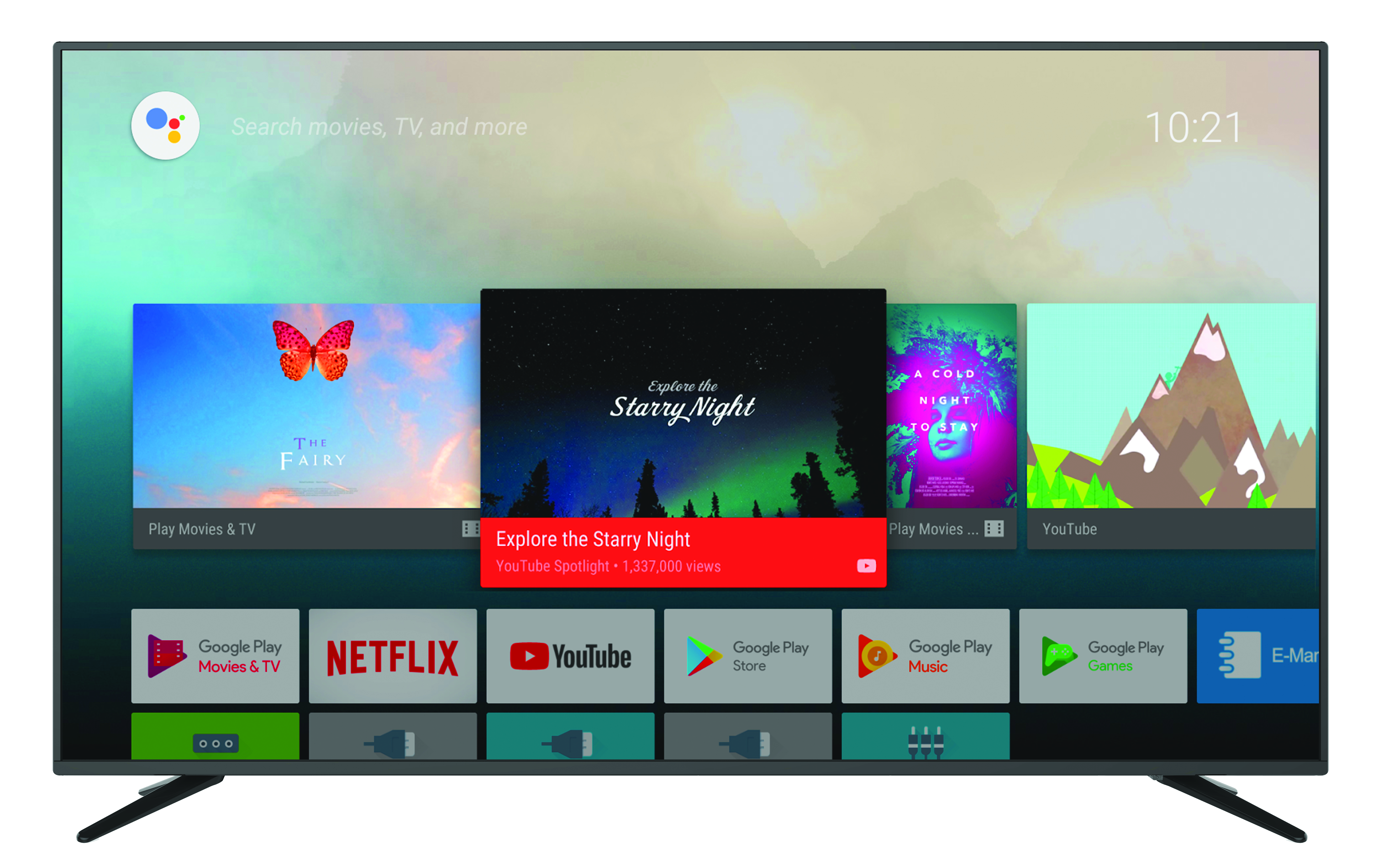 Kogan is hoping to secure a bigger slice of the Smart TV market with what they are calling “Smarter TV” units launching – powered by Android TV.

Until now, Kogan’s Smart TV’s have featured the Google Android Operating system, but in reality they were just huge tablet PCs.  The apps installed were Tablet apps, and the user interface is nothing simple – especially with a basic TV remote. 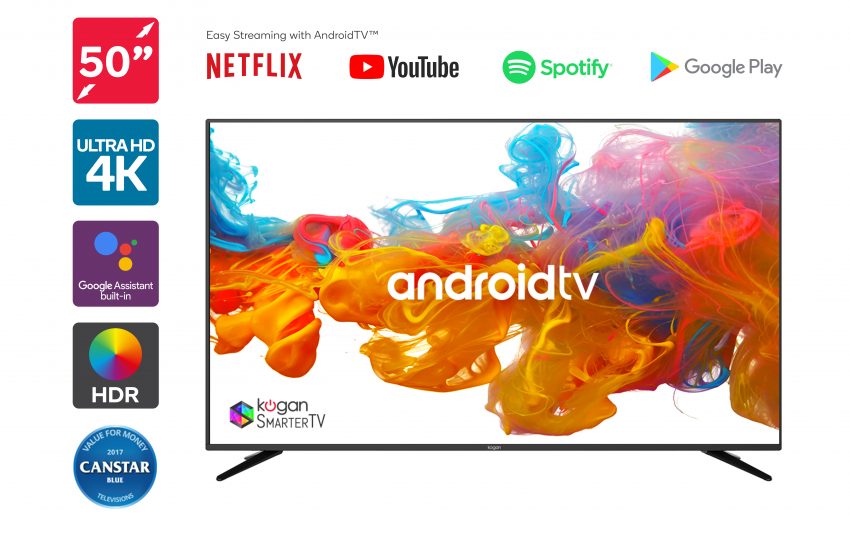 Great for people happy to hook up a Keyboard, but for the average user, not ideal.

Today, they announced “Smarter TV” which is a reference applied to any Kogan TV featuring Android TV.

The Android TV platform is built by Google for TVs specifically and to be operated with a TV remote control. 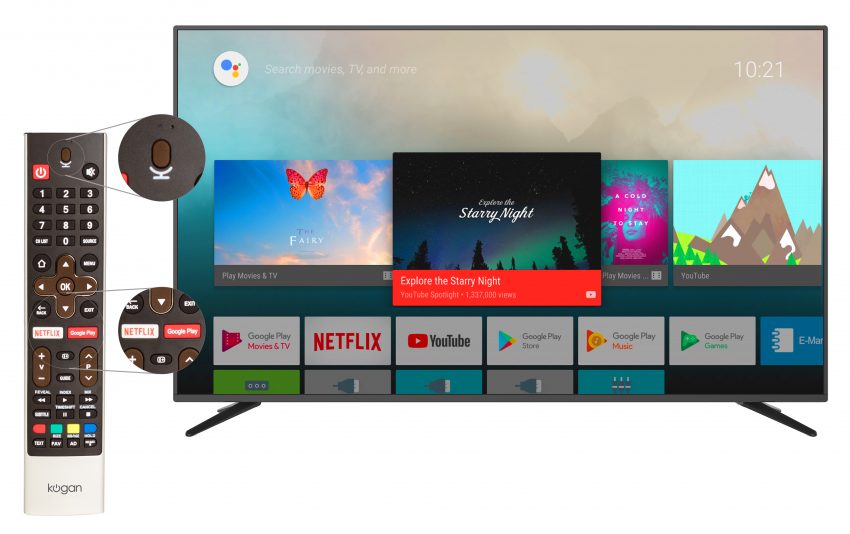 It also features Google Assistant meaning voice control is a key feature, as well as Chromecast without the need for a dongle taking up your HDMI port.