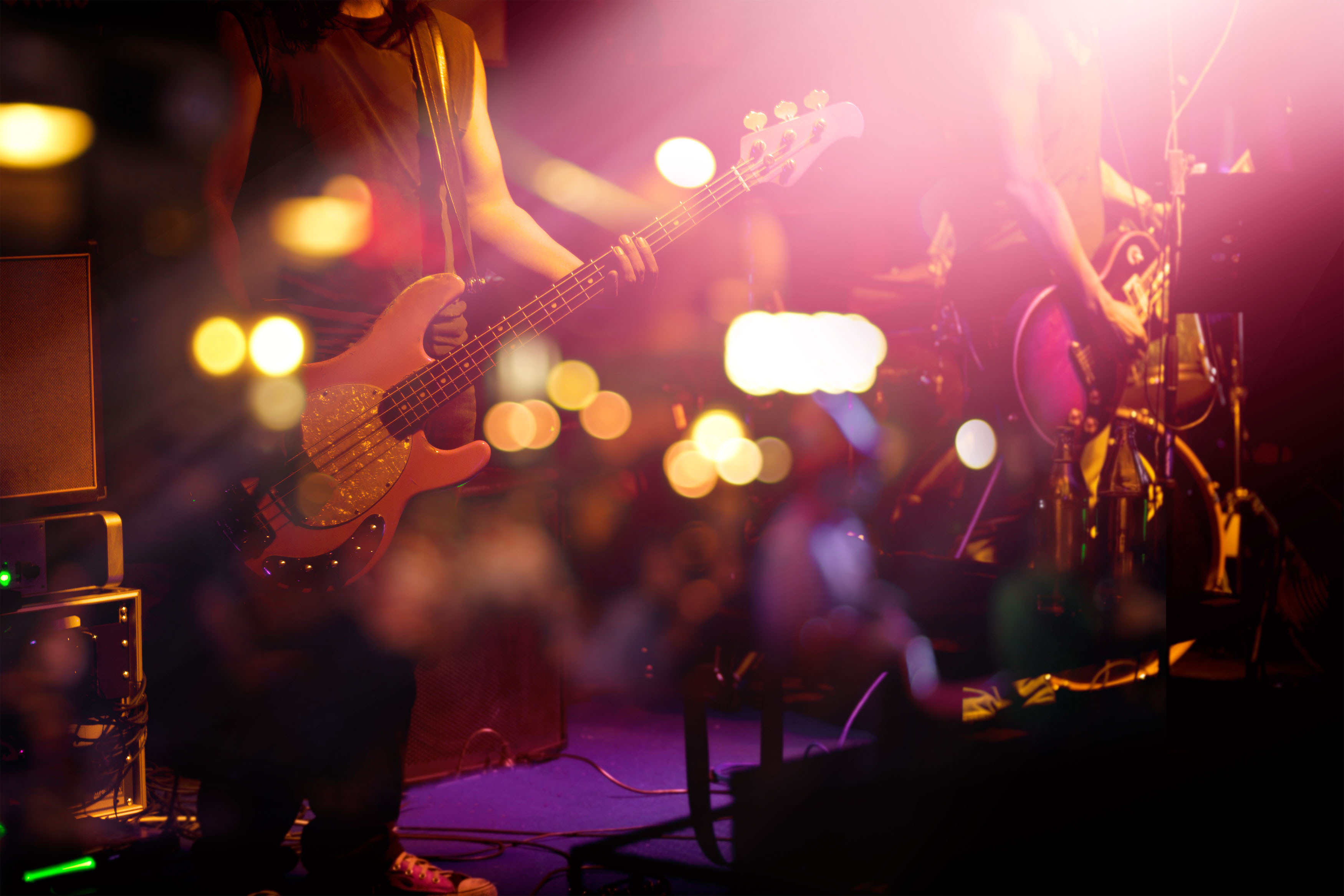 Next week Google takes it straight to Spotify and Apple Music with the launch of their own dedicated Music Streaming app YouTube Music and their point of difference is clear – video.

YouTube is well known as a hive of activity for music lovers and musicians too, millions of songs, covers, official videos and plenty of them too that are live or other performances ripped off VHS or TV over the years.

So what the hell is YouTube Music? We won’t really know until we go hands-on next week, but the free version is a new ad-supported app and web player which allows you to find music, create playlists and just get streaming.

For $11.99 a month you can go ad-free giving you the enhanced functions of background listening and downloads to your device.

But what isn’t entirely clear to me (from the Blog post at Google) is whether or not there are non-video tracks here, as in – just like Spotify – mixed in with video content.

It seems Google’s big USP (unique selling point) will be their intelligence engine – a “personalised home screen dynamically adapts to provide recommendations based on your music history, where you are and what you’re doing” – so if you’re at the airport, it will recommend something relaxing before your flight – at the Gym perhaps something to get your heart racing.

More useful perhaps is their search smarts – they say if you search for “that hipster song with the whistling” or enter some of the lyrics to the song you’re looking for – it will find the song you want!

The other big question is where does this leave users of the Google Play Music service? This subscription service gave you access to Spotify-like music streaming, PLUS you could upload your own private music library to Google’s cloud and listen to it anywhere and on any device.

Google say “if you use Google Play Music, nothing will change — you’ll still be able to access all of your purchased music, uploads and playlists in Google Play Music”. Sure, for now, but Google has a long history for shelving and renaming products, so it does seem hard to imagine Google Play Music and YouTube Music living side by side for many years ahead.