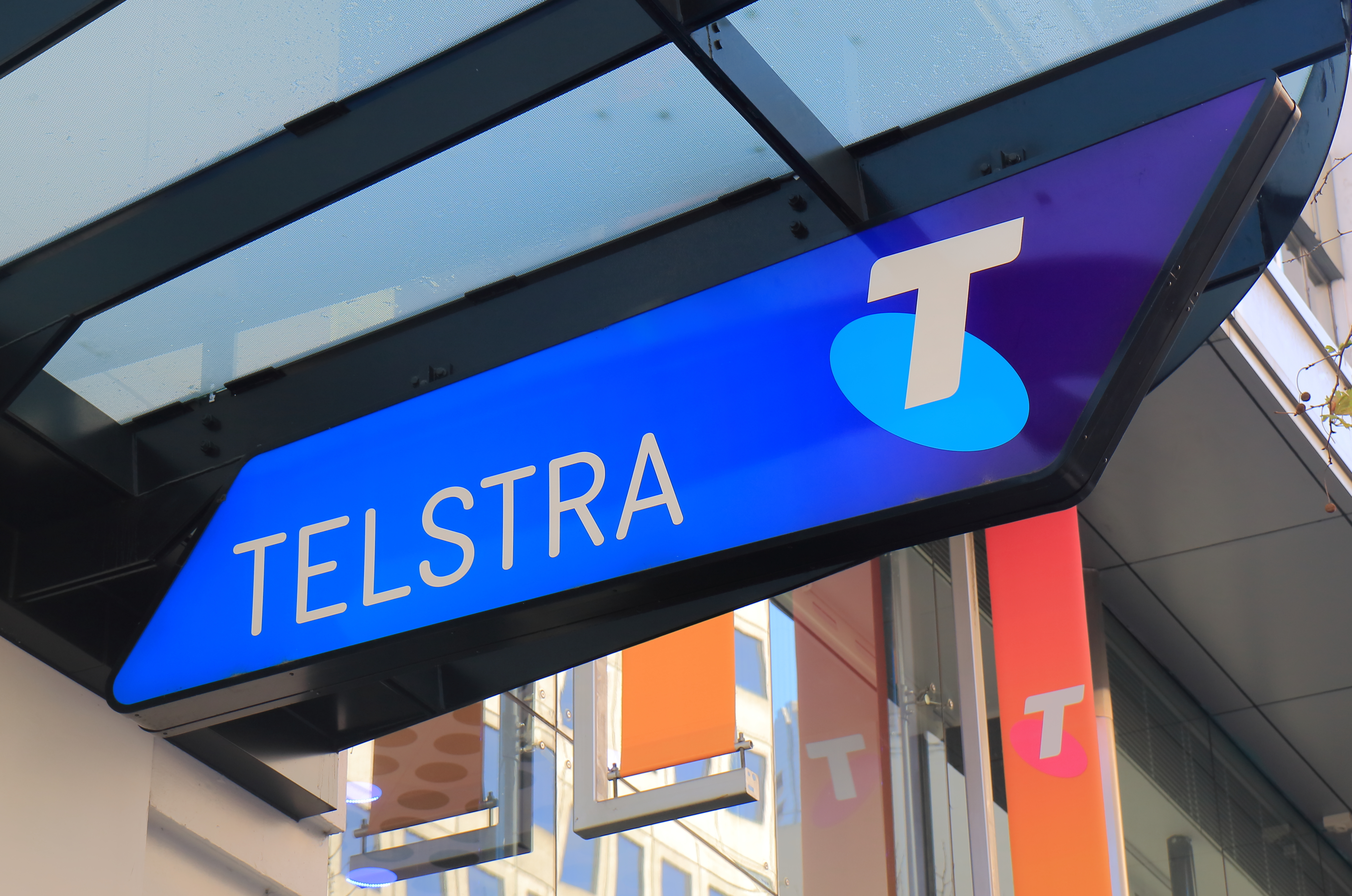 Financial statements to the Stock Market are at best boring, and coma inducing at times – talk of earnings and EBITDA along with dividends and forecasts aren’t that exciting to the majority but they do provide an insight into just how a company sees the short term future of the business, and for Telstra there’s some work to do.

Telstra’s CEO Andy Penn has made a presentation to the Annual JP Morgan Global Technology, Media and Communications Conference in Boston where he has slid in some little bombshells when it comes to how things are going in some of their core business areas.

In the mobile space, where Telstra is the dominant network and holds the majority of customers Mr Penn cites concern with the potential impact of a 4th network operator (TPG) as well as a big growth in the number of MVNO’s (Mobile Virtual Network Operators) like Kogan, Aldi, Amaysim etc.

The benchmark for these big businesses each month is the ARPU – Average Revenue Per User – and that is down 3.6% to $65.35 – still a huge number when you look at what $40 and $50 can get you in the market, but that’s exactly the point.

Though it should be said there’s no clear sign they are purging users, in fact they added 60,000 postpaid customers in the third quarter of the year – the problem is those customers and other existing customers are spending less.

But it is the NBN where the real problem sits for Telstra.  Andy Penn describes it this way “the NBN was born out of a policy where the government is essentially re-nationalising the fixed access last mile of infrastructure from Telstra”

Because what used to happen was every single house contributed in some way to Telstra’s revenues, because Telstra owned that copper, and while Telstra gets a handy compensation for each household as they switch to NBN there is no ongoing revenue there.

Mr Penn says “this is having a very material impact on the economics of the whole industry” going on to say “and has triggered a step change in the competitive environment”.  He cites the “more than 170 resellers of Fixed line internet” as being the real and present threat to Telstra’s business.

His summary remarks were quite stark – “we face challenges in the near term in a very dynamic market” – he did however remain “optimistic about the long-term future of the industry and for Telstra”.