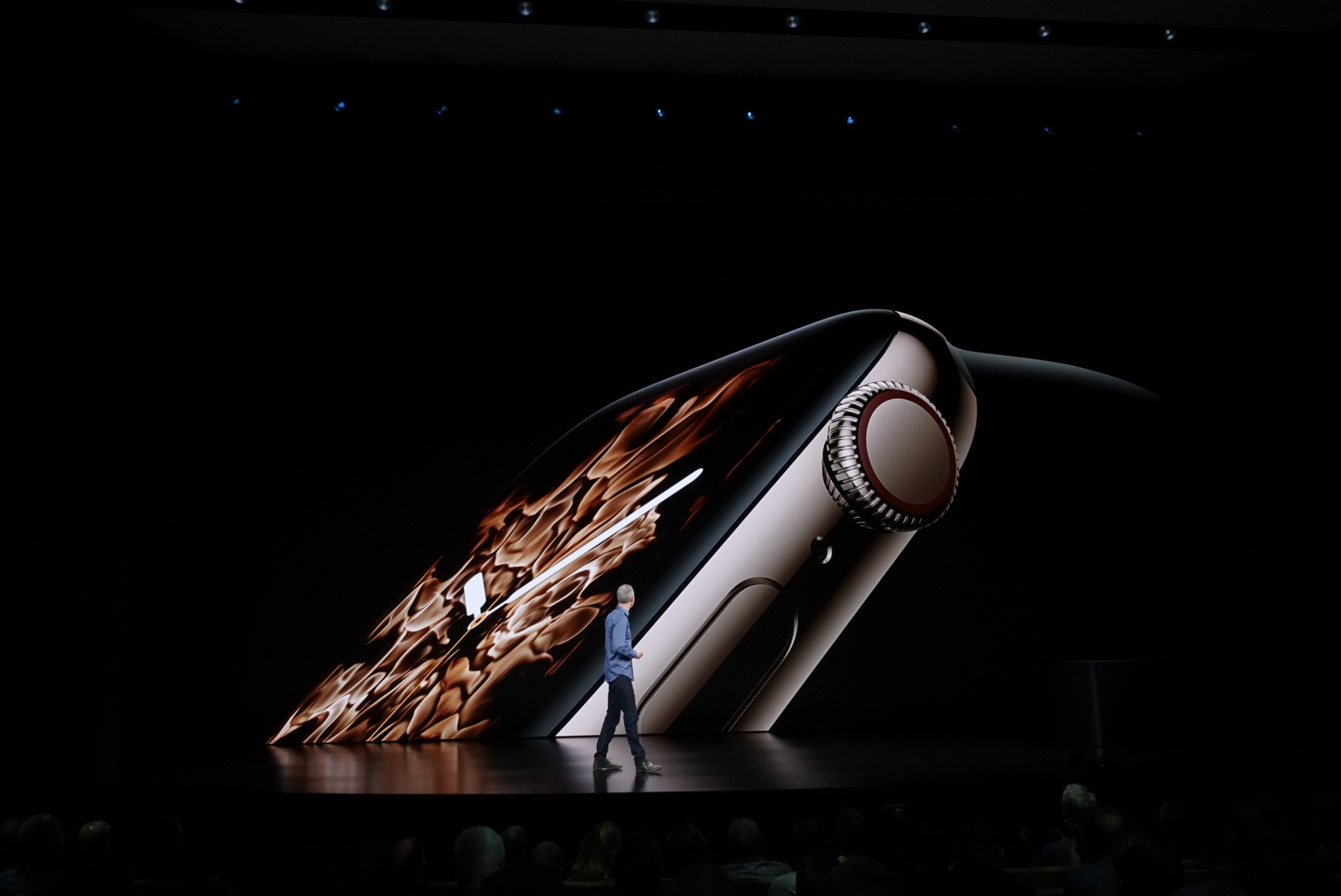 They learn more every iteration, with heart rate monitoring growing to be a huge feature of the watch, waterproofing allowing the watch to really tackle the fitness and sports watch market which has contributed in a big way to their market growth in recent years. 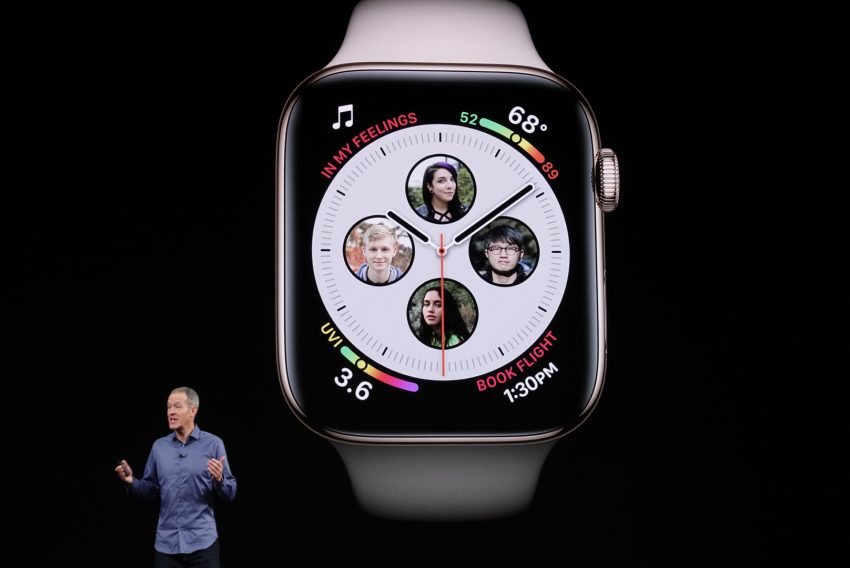 The new Series 4 devices are larger, now 40mm and 44mm variants, but thinner – meaning a lower total volume in the watch.

Connectivity is enhanced by front and back radio antennas allowing or better mobile coverage for the cellular version.

There’s also a range of new watch faces, most particularly a complex one that allows a huge number of complications – and direct links to your family contacts. 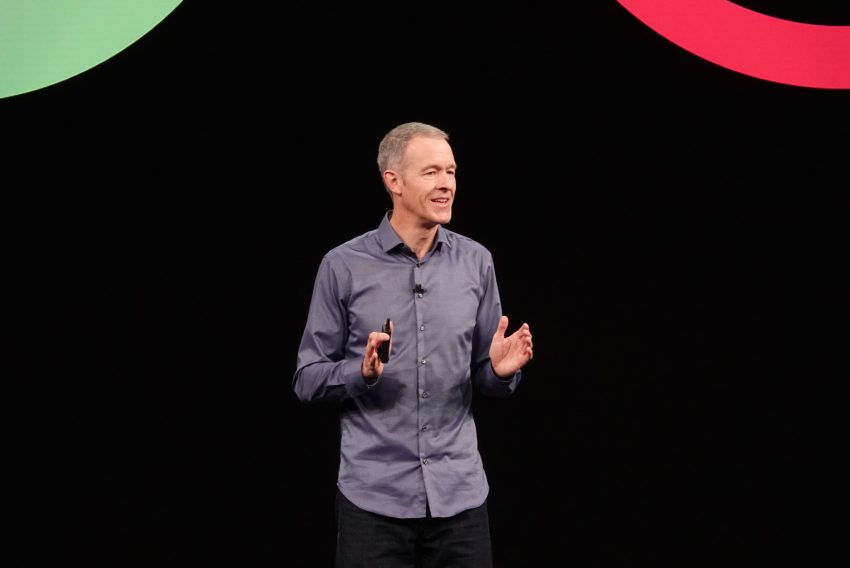 When it comes to health, an all new processor and hardware upgrade means the watch can now detect a fall – one of the most common causes of injuries worldwide.

Apple Watch series 4 can detect the difference between a fall, a trip and a slip. Crazy to imagine, but Apple Say they’ve been testing and monitoring falls with thousands of people. I assume this didn’t mean just pushing people over randomly:)

Seriously though, Once a fall is detected, if you are immobile for one minute, the watch will immediately call emergency services, and send a message to your emergency contacts too. Pretty powerful stuff.

Improvements to the heart rate monitor allow the Apple Watch to detect a low heart rate, and screen your heart rhythm in then background – potentially detecting Atrial Fibrillation, which could be something many people suffer from but goes undetected. 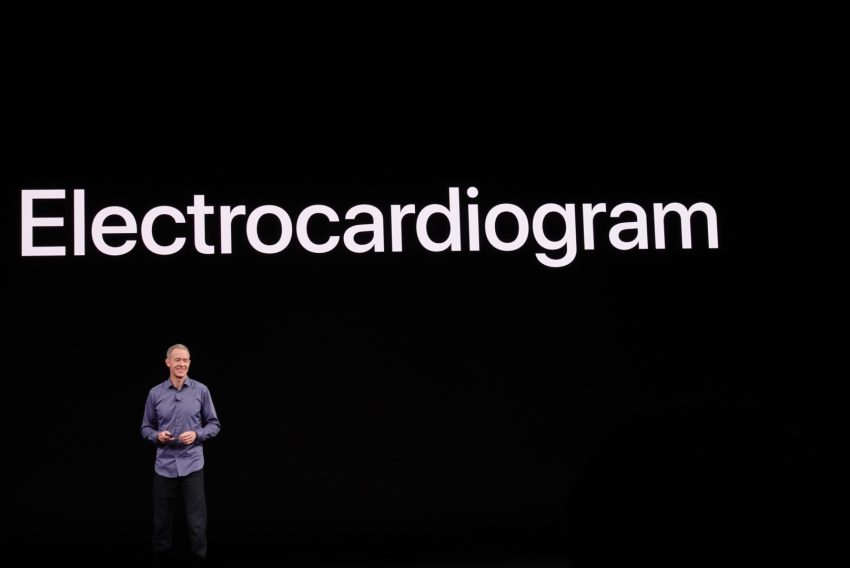 Perhaps more amazingly, new electrodes in the back of the Apple Watch and on the Digital Crown will allow you to take your own ECG – yep, an ECG on your watch.

It’s a 30 second process, and the app will report the type of rhythm you have, possibly also reporting Atrial Fibrillation. 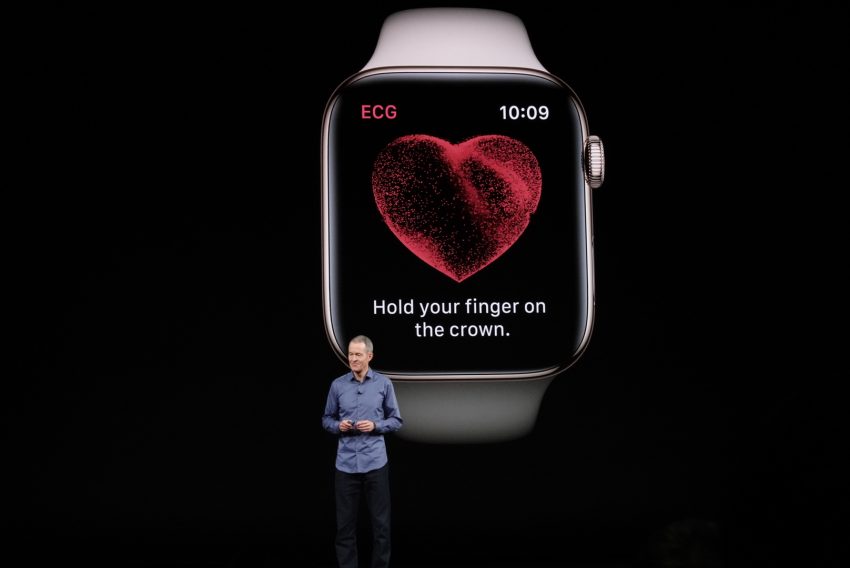 This data can be exported from your phone as a PDF to share with your doctor.
These new features received glowing support from the American Heart Association, and the FDA in America – meaning this is not just a stunt, these features are a first of their kind in a consumer product. 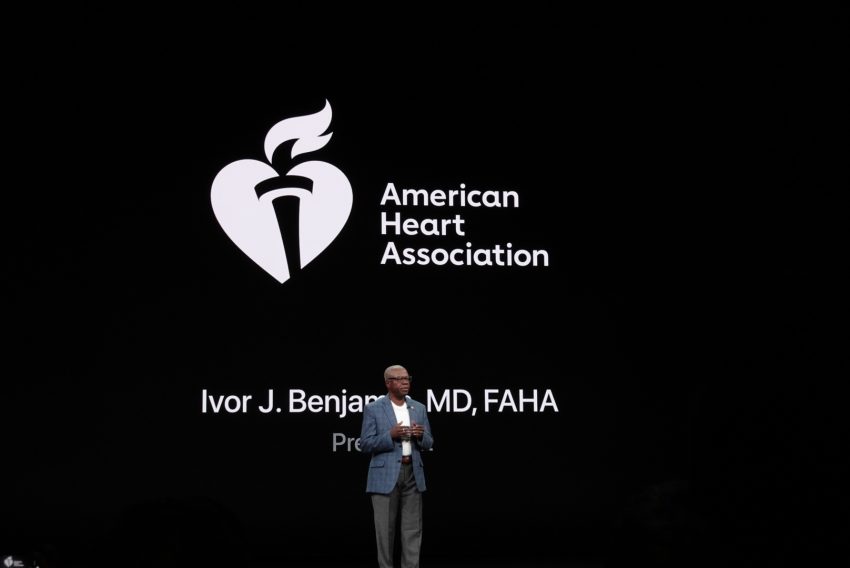 They’ll be available to US customers this year, no word yet on Australian endorsement and availability for the ECG features.

All this is enabled by a 2 times boost in performance, plus there’s improvements to the speakers and microphone to make communication better too.

Pre-orders commence on Friday (14th) the Watch goes on sale September 21, prices start at $599 while the GPS + Cellular version will start at $749

Trevor Long travelled to Cupertino as a guest of Apple Australia