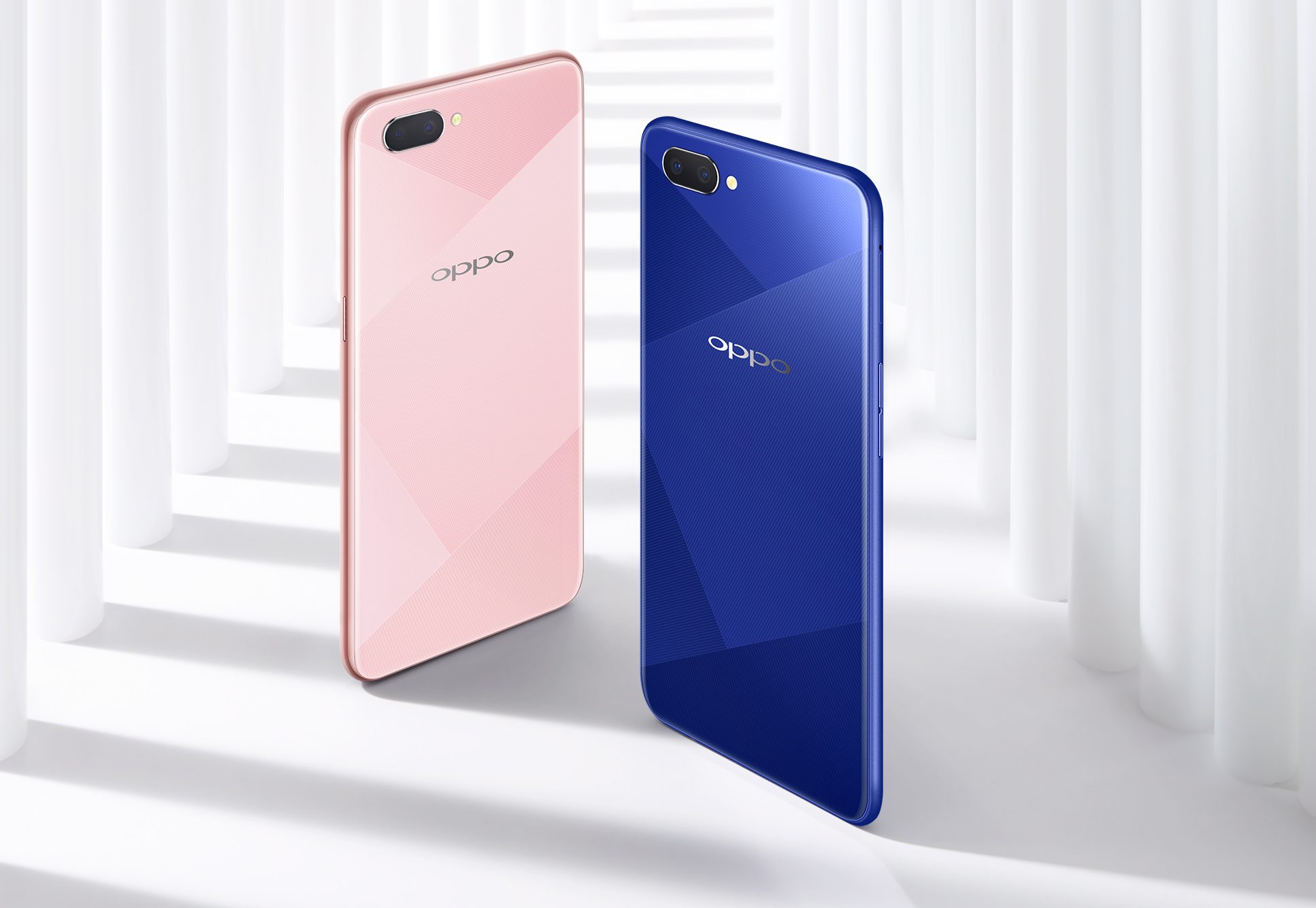 They just won’t slow down Oppo – hot on the heels of some cracking releases in Australia with the R15 and Find X, they’ve just announced an all new A series device the AX5.

Aimed at camera happy Aussies – and embracing in a big way their “camera phone” branding – moving away from “smart phone” the AX5 features a 13MPP and 2MP dual-lens camera on the back, with AI face recognition technology. 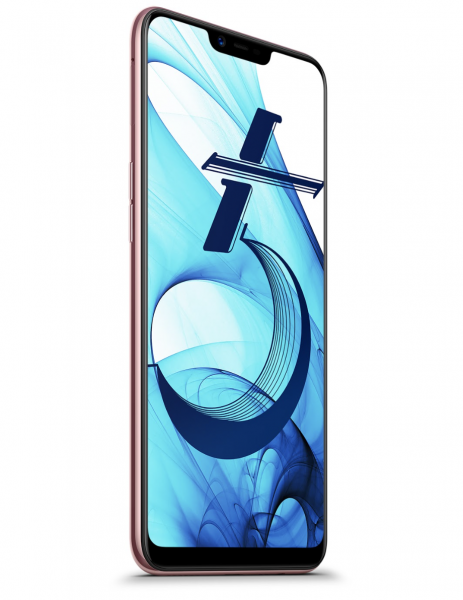 Oppo say the improved face recognition removes the need for a fingerprint reader, which will frustrate some – but if it’s fast then perhaps we’ll all move on.

It’s big – with a 6.2 inch screen, an 88.8% screen to body ratio and that now famous and cross-branded “notch” which everyone except Samsung seem to be ok with.

Aussie Oppo boss Michael Tran says “Our A Series continues to be extremely popular within Australia. We’ve continued to evolve and innovate key elements of the device, such as the camera and the screen, so we expect the AX5 to be a major hit locally.” 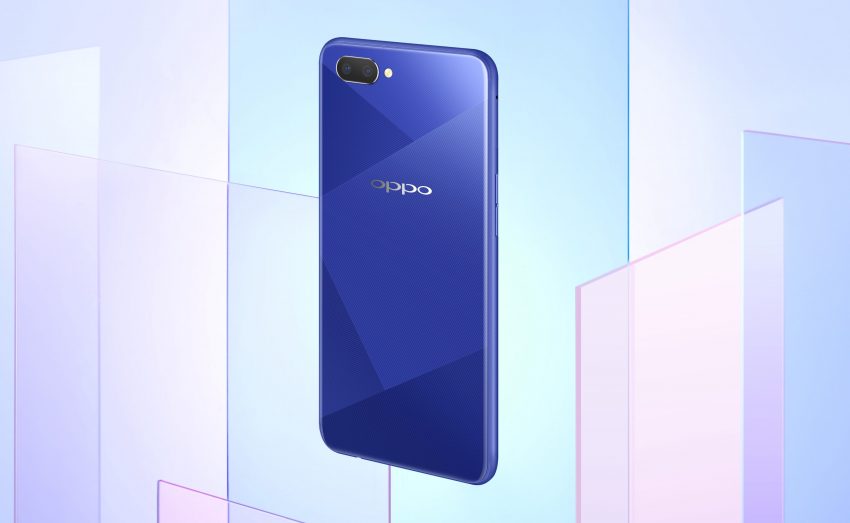 “We see huge demand for affordable smartphones with flagship features and the AX5 will give our customers just that, with no need to compromise on quality or design. It’s that approach which has earned us Canstar’s Most Satisfied Customer award for 2018 and the AX5 builds on that promise further. We cannot wait for customers to get their hands on and experience this latest device,”

It will retail at $379, outright from the 10th of September at JB HiFi, The Good Guys (Blue only), TeleChoice (Blue only), Officeworks (Blue only), RetraVision and on the 17th at Woolworths and MobileCiti