Again… They’ve done it again… Huawei announced the Nova 3i a few months ago and the first look showed a stunning blue/purple gradient glass back – a preview that really delivers in person. Much the  same as the other phones in the Huawei Nova series, the 3i is priced in the mid-tier but still manages to pack a real punch.

For $599, this is just ridiculous… there’s no way Huawei can keep building these brilliant phones for such a low price.

Something I have to note – at this point going back over my Huawei Nova range reviews – they are overwhelmingly positive and significantly less critical than my reviews of most products… but seriously pick one up, play with it and you tell me they’re not absolutely brilliant at the price point. 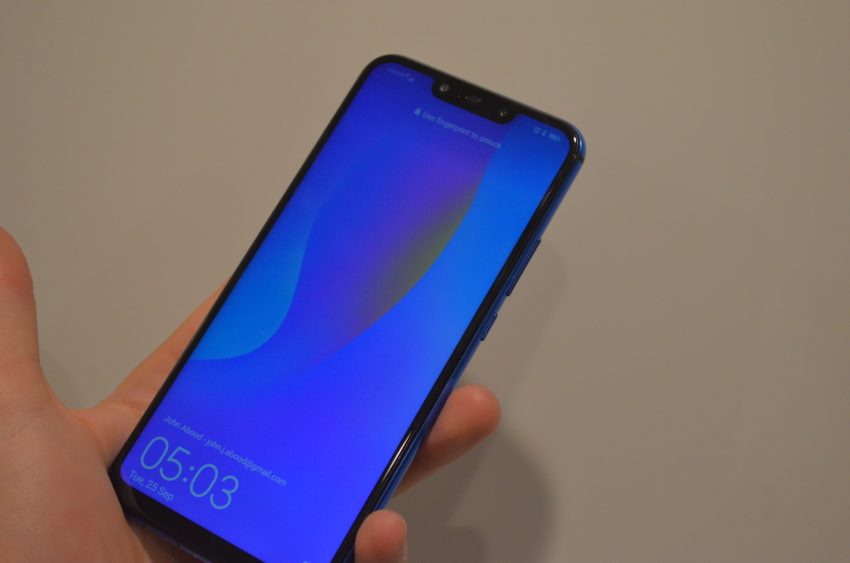 A beautiful new trend in the mid-range Android phone market is to do as Huawei have and really glam up the glass back of the phone. The blue-purple fade beneath the glass never once failed to get a reaction out of those I paraded it around. With the announcement of the new iPhone XR colours, I can’t help but feel as though Apple are behind the mark with phone aesthetics… I mean look at this… 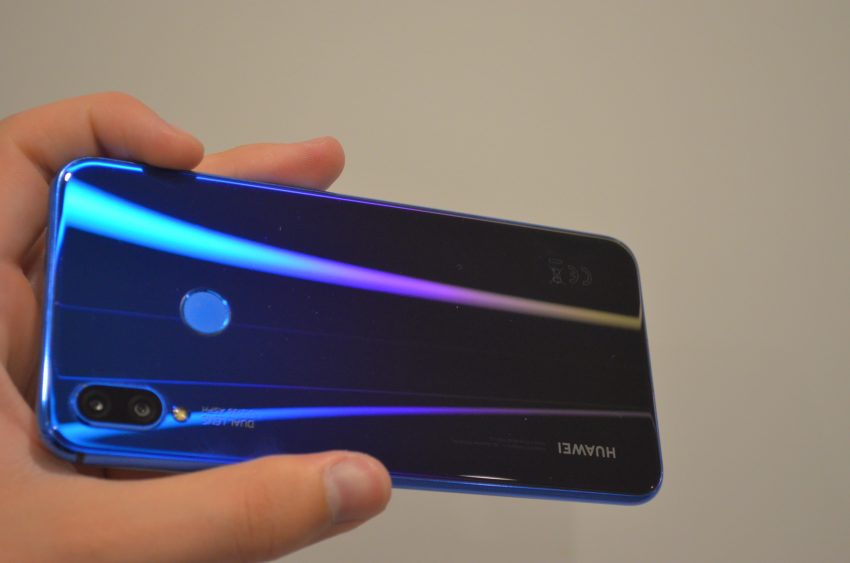 The top notch is done very well and the ports are all relatively standard – demonstrating that you can have a concretely mid-tier phone that still presents incredibly.

I have to drop a few nerdy specs in here to help explain how a $599 phone can perform just as well as anything else on the market. The quad-core Kirin 710 processor at 2.2GHz and equip with a solid 6GB of RAM, the Nova 3i operationally stacks up against phones at double its price point. 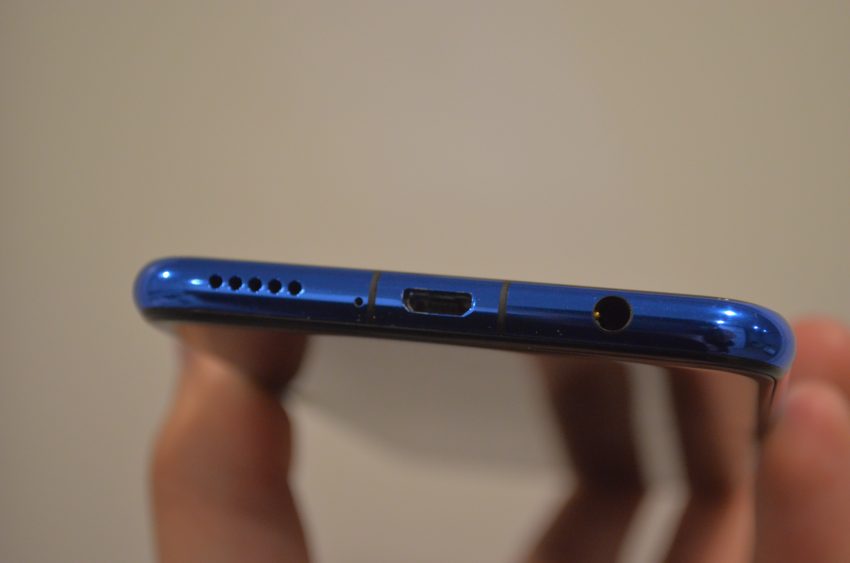 Now I’m not going to sit here and try to convince you that this phone will be EXACTLY as powerful or beefy as your latest flagship, but I guarantee that 95% of the population wouldn’t be able to tell the difference between the Nova 3i and significantly more expensive phones.

A brand new addition to Huawei phones is ‘Phone Clone’ – an app that comes pre-installed on Huawei phones (I believe starting from the Nova 3i) that allows you to easily transfer all data, text messages, files and apps over from your old phone. 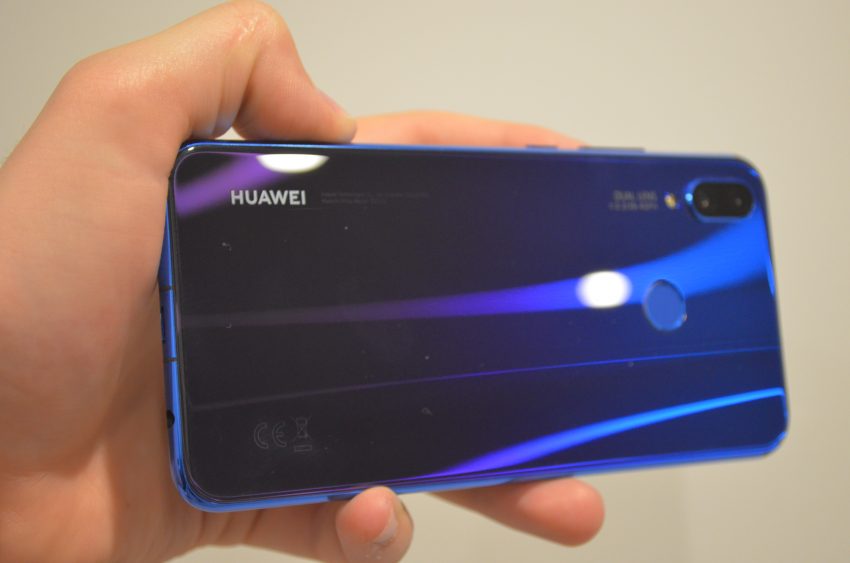 This app changed my life. As a tech writer that changes phones nearly every week, you can imagine how frustrating it is to have to reinstall all of my apps, re-download all my documents and establish all of the correct settings over again. Phone Clone did EVERYTHING for me, the process was smoother than any other phone transfer I’ve done before… Including the Samsung Galaxy Note 9, which has a cabled transfer system.

One of the only real identifiers of a mid-tier phone is the camera, and the Nova 3i is no exception to this rule. I’ll spare you the side-by-side comparison photos because the story is the same as it’s always been with phones in this price range – While the 16MP camera handles well-lit scenarios properly, low lighting is the bane of its existence. 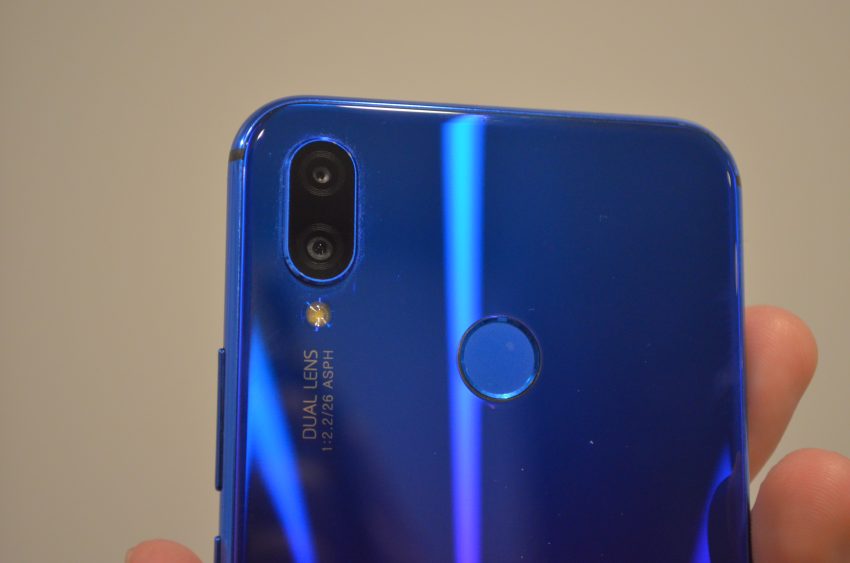 For everyday use the camera on the 3i is entirely functional, but it won’t stack up to that of an iPhone or Samsung. Huawei boast the AI tech inside the camera as they do with each new phone, but the marginal difference certainly isn’t anything to write home about.

A pet peeve of mine and something that frustrated me with the Nova 3i was that it came with pre-installed apps, a lot of which were games. To me that’s just a cheap, outdated gimmick that needs to stop. If you’re buying a mid-range, pure Android phone – you want it to be just that. Adding bloatware that nobody is going to open is frustrating.

The Nova 3i also operates on microUSB, which late in 2018 seems quite dated compared the USB-C standard that the industry is fast adopting. 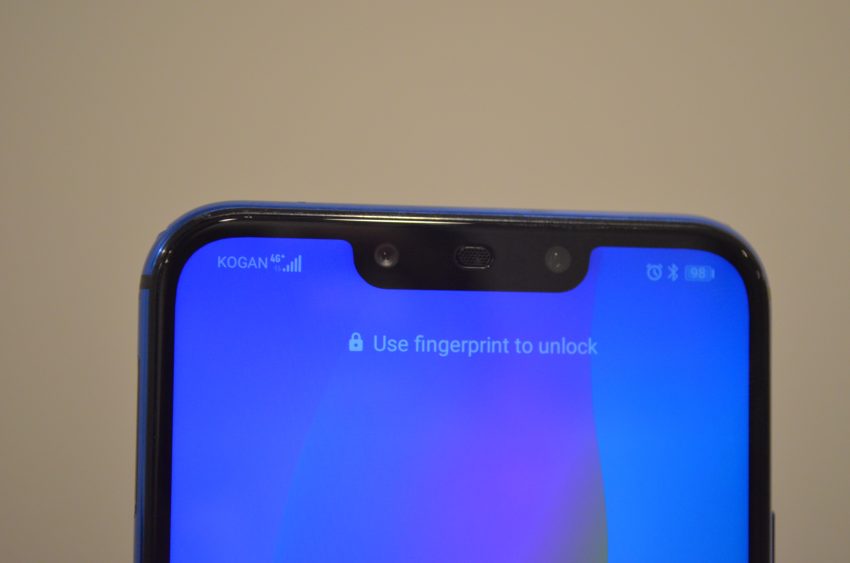 But other than those two things, this phone is truly exceptional. You can pick up a Huawei Nova 3i at JB Hi-Fi for $599 in either black (please don’t get it in black) or the stunning iris purple seen here.