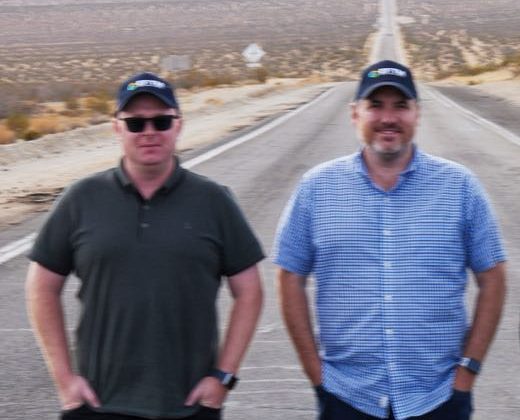 Trev’s back from his Family holiday but Geoff’s missing. Despite that, the boys discuss all things America, including the new Holden Arcadia, freakish robot humans, the Norton Core WiFi router, Silent cars, Internet Piracy and PC Rubbish like banning the term “Hey Guys” or Man sized Kleenex.