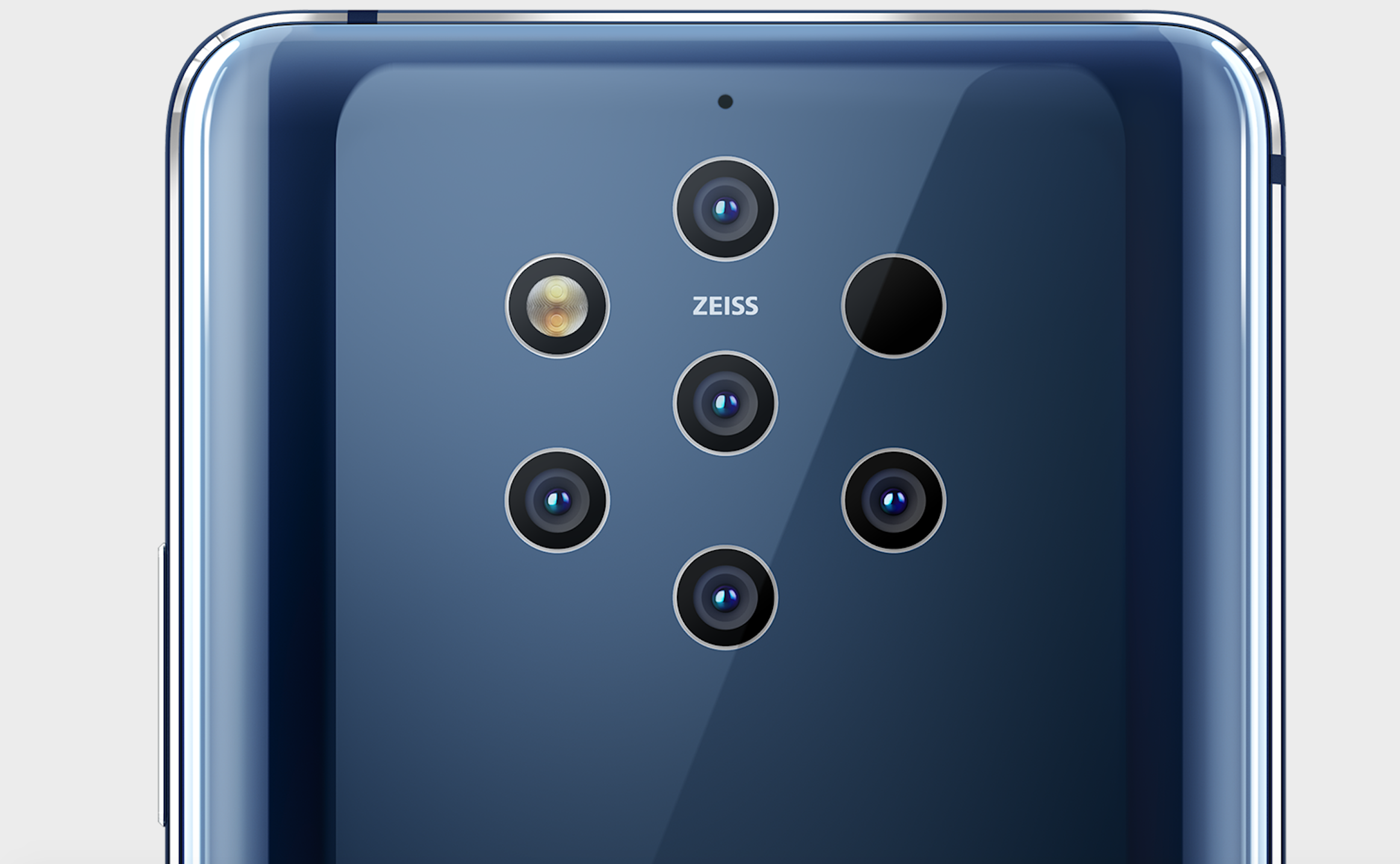 Nokia 9 PureView – not one, not two, not three but FIVE cameras!

Ok, this is either getting really stupid, or we’re finally getting to the serious photography end of smartphone cameras. Nokia at Mobile World Congress announced a smartphone with five cameras – yep, five.

The big difference here is not the level of zoom, the wide angle or the bokeh effect they are offering – it’s that all five cameras/sensors are working together on a single image.

Two in colour, the rest are monochromatic. This means the best detail, sharpness and the High Dynamic Range possible should be mind-blowing.

All five – according to Nokia, work together to collect up to 10 times the amount of light of a single sensor of the same type.

The final image has a 12.4 stop dynamic range and 12 megapixel depth map making post edit effects out of this world.

Announced at $699 USD, we’re expecting the Nokia 9 PureView in JB HiFi and Harvey Norman within weeks at a price just over $1000 but not higher than $1200.

EFTM’s coverage of Mobile World Congress is supported by Oppo, Huawei and Vodafone.

Nokia 9 PureView – not one, not two, not three but FIVE cameras!