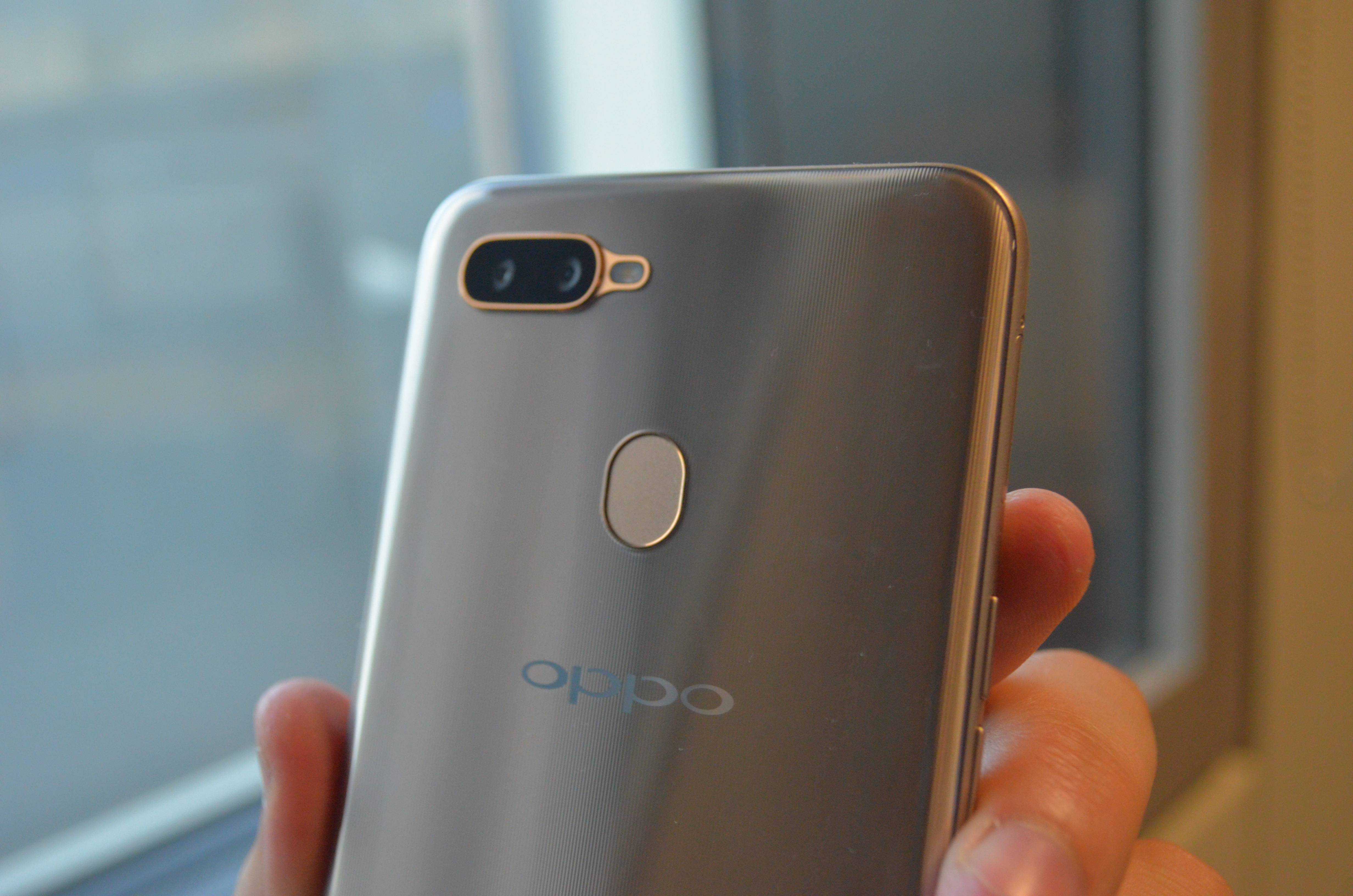 Trendy, sexy and affordable. That’s the end… Review complete. Much like every other OPPO phone, the AX7 tows the company line of being a wonderfully cheap, up-to-date smartphone that is perfect for anyone without an ego complex. While they’re not a household name in the West, the Chinese monolith has started to gain some traction with their devices as the public come to the realization that you don’t need to spend >$1000 to get an exceptional phone.

The OPPO AX7 is a $399 phone with a huge battery, 6.2-inch screen (tear-drop notch) and ‘layered’ glass back. The glass back truly looks phenomenal – it doesn’t translate as well to the pictures but it’s almost a revamp of the old phone case styles that were all the rage in 2010. Might be an odd compliment but it’s descriptive if nothing else…

Debatably one of the best reasons for considering an AX7 is the battery. It has a capacity of 4230 mAh which is just phenomenal. The vast majority of phones on the market sit around the 3330 mAh battery, with newer phones around the 4000 mark. Which speaks volumes about what OPPO are doing in their lower-tier phones.

The screen is being described by OPPO as being ‘waterdrop’ – referring to the shape of the notch. These screen cutouts have been heavily criticized by phone fanatics in recent times, but the AX7 does it quite well, in that you stop noticing it relatively quickly after picking it up.

The glass back smudges just like any other glass phone which is simply the reality of the device. If you’re adverse to any sort of dirt/smudge – you’ll either need a nice case, or another phone.

As far as condemning the OPPO AX7, the Color OS operating system still has a little ways to go before making claim to a one size fits all phone. OPPO have imitated Apple in both style and software in what has been a (functionally) successful attempt to help users make the switch to Android. However as per this, traditional Android users may not feel as comfortable with what is a slightly limited/stripped version of Android.

You’ll find the OPPO AX7 on shelf at JB Hi-Fi for $399 or you can pick it up from Optus with a pre-paid plan for $319. This is the type of phone I heavily recommend you test in-store, because if you’re used to the latest iPhone or Samsung, you need to be warned of the differences in a $399 handset.