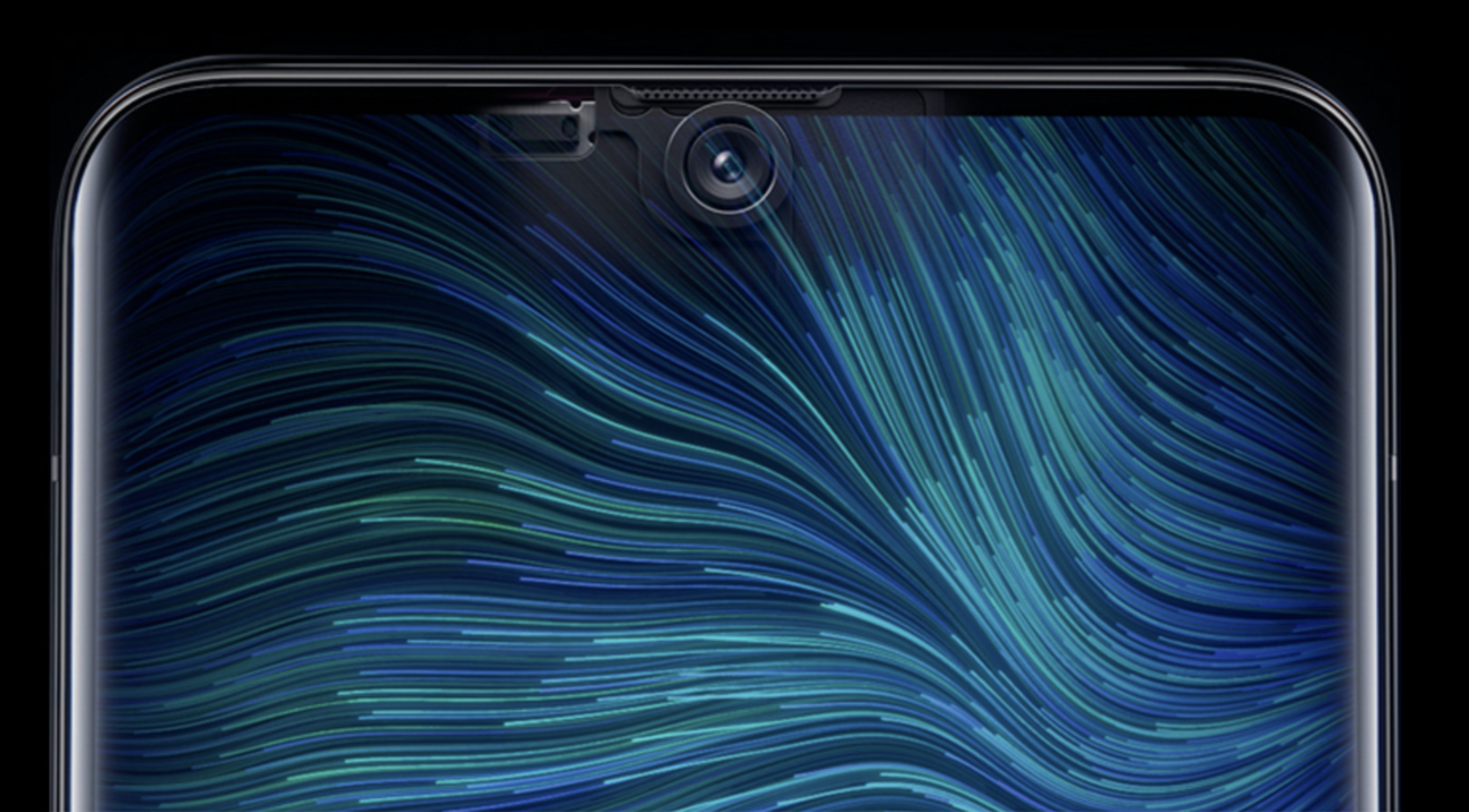 Well, it had to happen – as it’s been widely rumoured as a concept in the market, but the under-screen camera is now a thing.

Oppo has revealed “USC” or Under Screen Camera as its latest innovation and we can’t wait for it to go global.

The idea is that instead of the top middle part of your screen being blacked out to allow for cameras to be placed there leaving the actual screen running around it – or in the case of Samsung cutting out a holepunch in the screen for the cameras, this camera is hidden.

Hidden, but it never physically appears like in other Oppo innovations – this one is under the screen – which is glass, so using some smarts and nifty tech, it can still work as a camera, face unlock and for video calls.

Of course, this is an “innovation” so it’s not yet in any phones we can buy – or even test, but that’s Oppo’s form – and they normally come through with the goods, so expect this little cracker to appear in a phone well within the next 12 months I reckon.

“As smartphones offer more functionalities than ever before, consumers have a higher demand for technologies that provide an enhanced user experience,” said Michael Tran, Managing Director of OPPO Australia.

“OPPO is committed to providing new and exciting innovations that push the boundaries of smartphone capability, and we believe our new Under-Screen Camera is the future of smartphone design.”

In simple terms, Oppo has a new camera module that lets more light in, has a highly transparent material over it and some custom algorithms to remove anything that wouldn’t normally be there.

No doubt it won’t be the best front-facing camera on the market from day 1, but when people see the full-screen approach at the front – it’s what we’re all going to want!