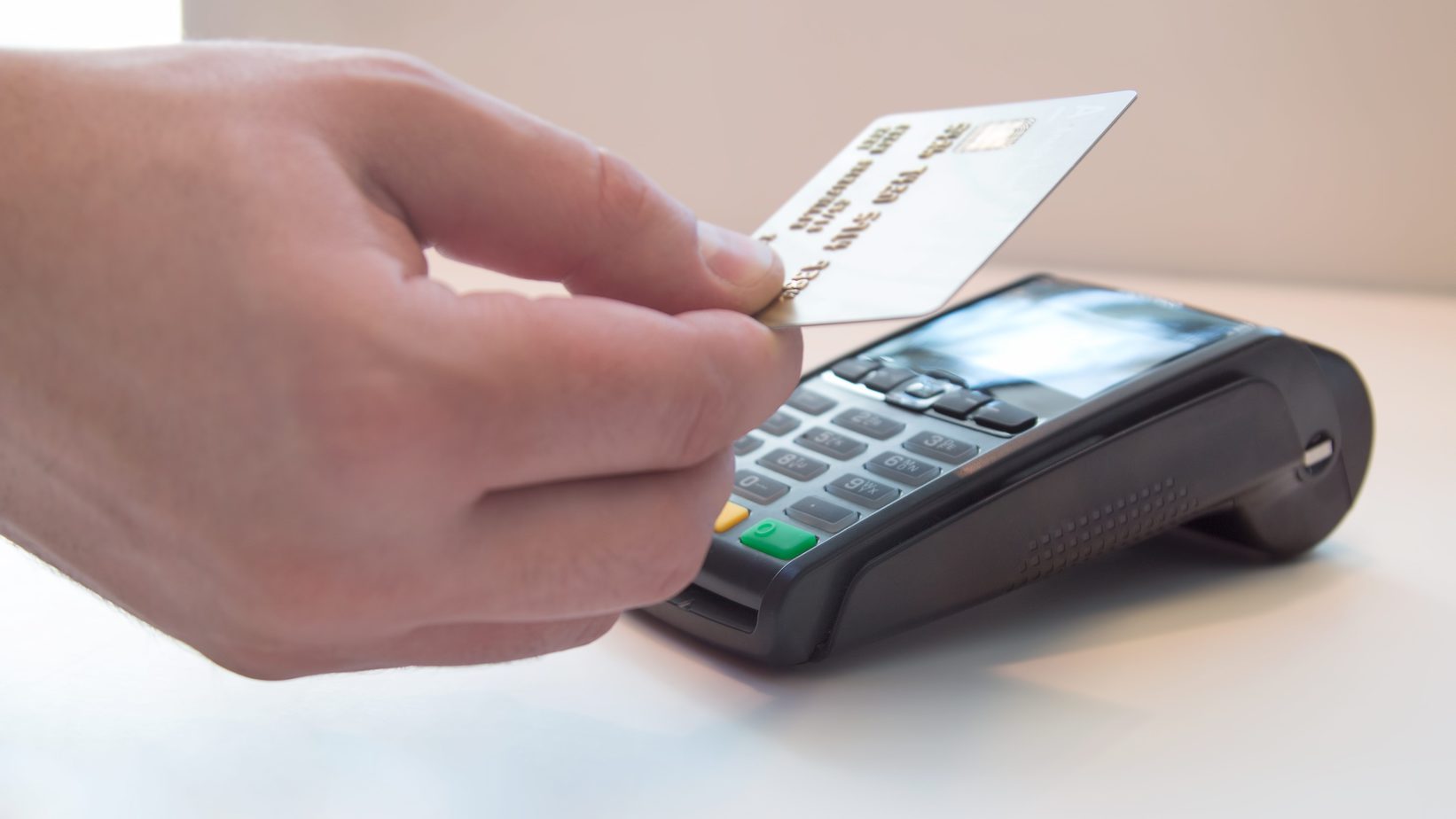 Ever wondered what society would look like if we were reliant only on digital payments – and it all stopped working?

Well, there’s a bit of drama brewing nationally as customers and retailers complain that electronic payments are not working in some of Australia’s biggest retailers.

On social media people are reporting outages of what they are calling “EFTPOS” but I think given we all refer to those electronic payment machines as EFTPOS it should be noted that it could be a bank, a telco or another system.

EFTM understands the problem may be with the national electronic payment network known as “COIN”which is a Telstra operated network of connectivity for transactions and an outage there would explain the vast nature of the outage affecting all banks and all payment types. This is speculation based on sources at several financial institutions at this stage, however we have reached out to Telstra for comment.

A Telstra Spokesperson has confirmed to EFTM that they are “currently investigating an issue affecting services, including EFTPOS and access to ATMS, for a number of enterprise customers nationally. We’re sorry for any issues caused and will provide an update when we know more.”

Early indications – again, unconfirmed, are that this may be a Telstra Fibre that has been cut.

Right now though – you might be best to carry some cash!

The banks & retailers have begun sending updates on Social Media – though it is out of their control, there is no ETA on restoration.