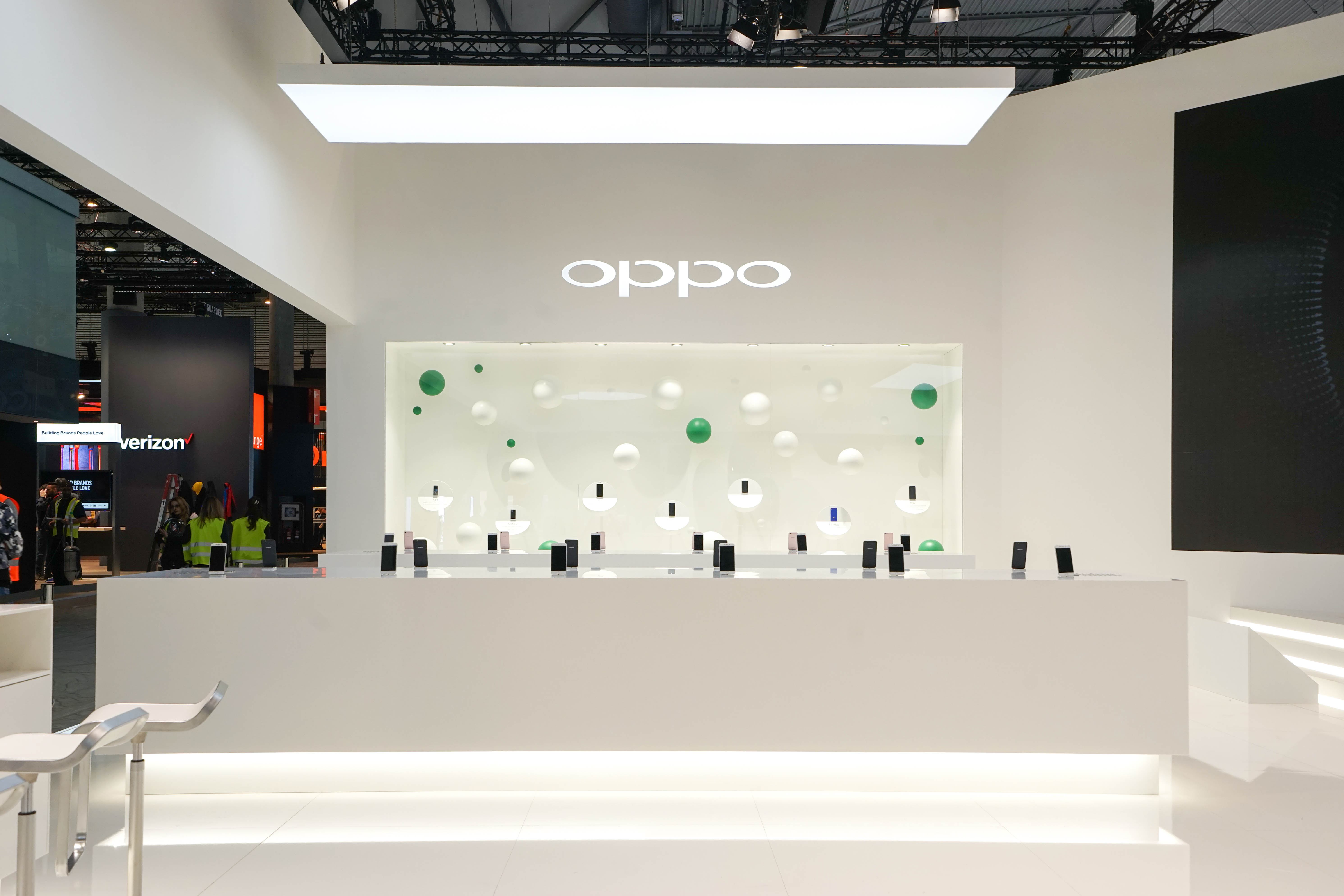 OPPO has been at the top of the game when it comes to the war on bezels with their flagships. Last years Panoramic Arc Screen on the Find X included a claimed 93.8% screen-to-body ratio, but OPPO may be able to do better, showing off a new screen technology.

In a tweet circulated overnight, OPPO has shown off their new Waterfall Screen design, which shows an almost 90° angle on the side with the screen following the angle all the way around. Shown next to what appears to be the Find X, the new screen tech shows what’s possible for phones with a more severe side angle than the more common gently sloping curve we’ve become used to.

While curved sides on a smart phone display are nothing new, the angle at which it drops off on this one makes the sides almost indiscernible when viewed front on – goodbye bezel. The effect can be seen in hands on videos taken from the announcement of the tech at an event in China.

While OPPO has been showing off the technology, it’s possible we may see it also implemented from other manufacturers with Huawei and smaller Chinese brand Vivo also apparently interested in launching phones with the new screen.

Also missing from this demo is a front-facing camera, though it’s possible we may see a pop-up selfie cam similar to the OPPO Reno line.

A massive problem for manufacturers is accidental touch recognition on the sides of the phone, and at this stage OPPO hasn’t addressed the issue, nor given any details on when we’ll see a phone actually launched with the screen display tech implemented.

Smartphone makers don’t tend to wait around too long before we see these neat pieces of kit in a phone and with IFA just over a month away, we shouldn’t have to wait too long before phones with this type of display are in our hands.