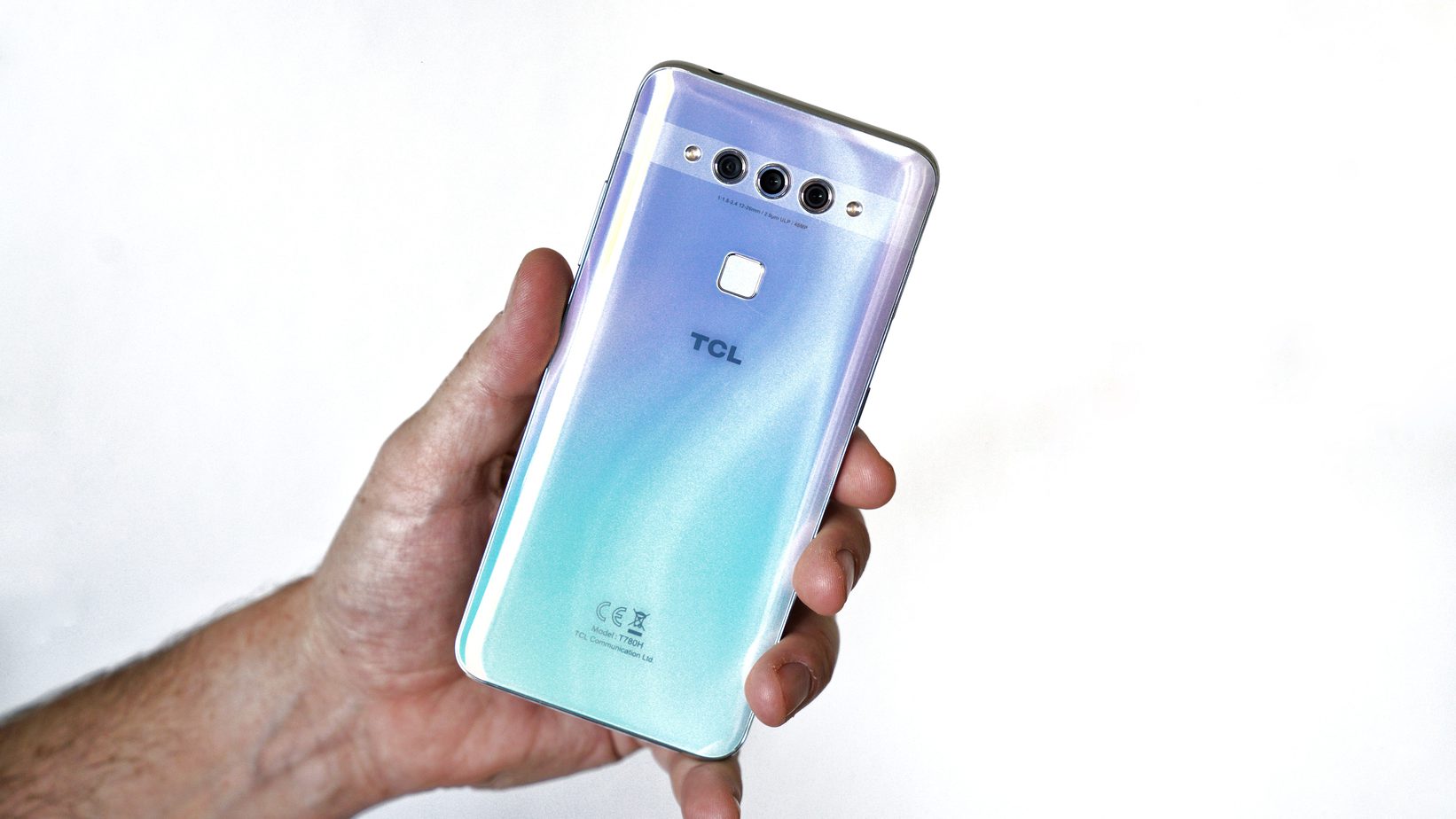 Sitting in the gala style press event TCL put on here in Berlin I was shocked. I knew TCL made TV’s, had a huge screen business, and manufactured the Alcatel and Blackberry phones start to finish.

But it hadn’t crossed my mind that they didn’t have a smartphone using the TCL brand!

Walking around places like CES and IFA you see loads and loads of phone brands we’ve never seen in Australia. For example Hisense, another TV brand, they have smartphones. But TCL – nope.

TCL have announced their first TCL-Branded phone to sell internationally including Australia.

The device is the TCL PLEX and we should see it late in October, selling outright at JB HiFi for $499.

With a 6.53 inch screen, it’s big – real big, and I think – without drilling into a deep comparison – that’s going to be it’s big standout feature in the $499 price point.

The screen to body ratio is also impressive at 90% and the front-facing camera is a small hole punch cut out they call a “Dotch”.

Hands on with the device here at IFA it’s a really nice design, the build quality is spot on, and the screen is bright – though probably not the brightest you’ve seen – certainly on par at its price point.

A triple lens camera runs along the back, and while there are some new entrants with triple-lens cameras around and below this price, I think on specs this one will show them up.

Of particular interest at the announcement was a night mode for Video.

Think about it, everyone is banging on about taking great night photos, but what about shooting videos?

All great specs, a solid build and design and a cracking price point. This should go well at JB HiFi I think, because in the hand it’s impressive, and in the hip pocket everyone’s a winner.