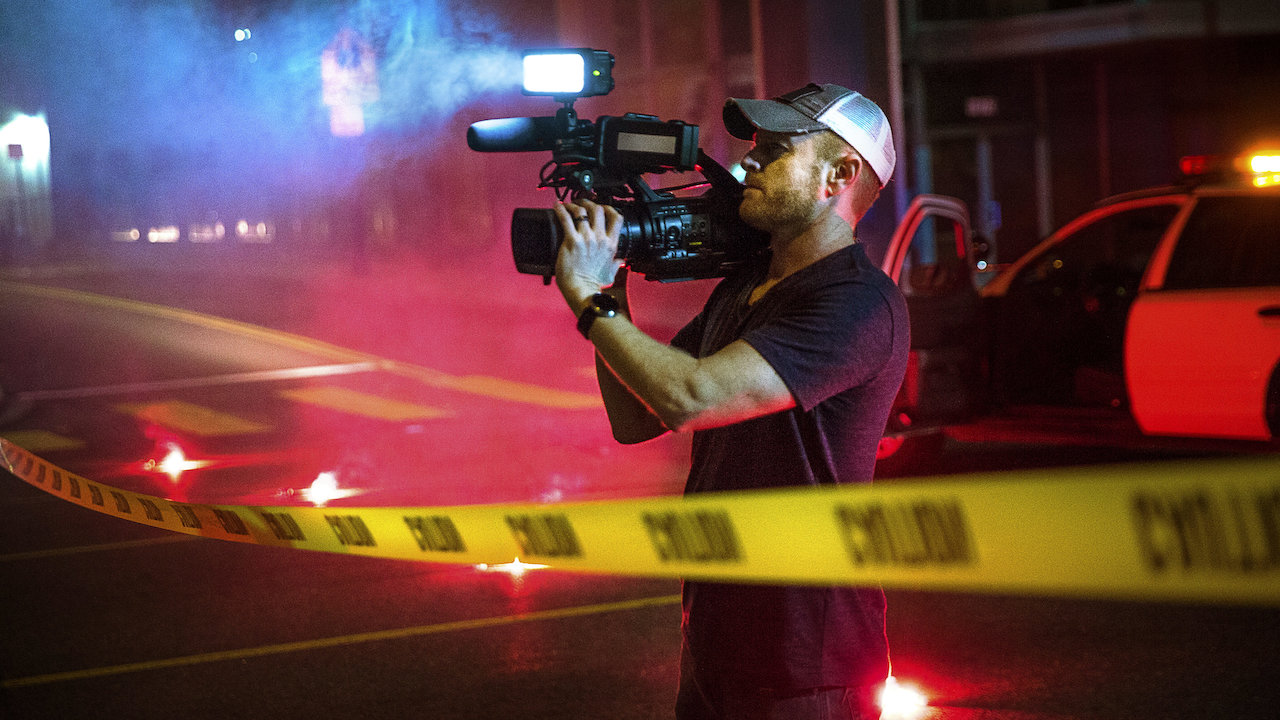 Aldi’s latest Special Buy TV is a big deal – running Android TV it’s more capable than ever and all that plus 65 inches for just $799! Mazda’s new Electric Car – Trev was there, and Bowen is driving the Mazda 3 which he rates highly. GoPro’s new Max camera really does it all as Trev explains, we call a random listener (or two), Bowen’s got ideas for a new night gig. Yet another robot vacuum in Bowen’s home, Japanese toilets and the rules around mobiles and petrol stations!