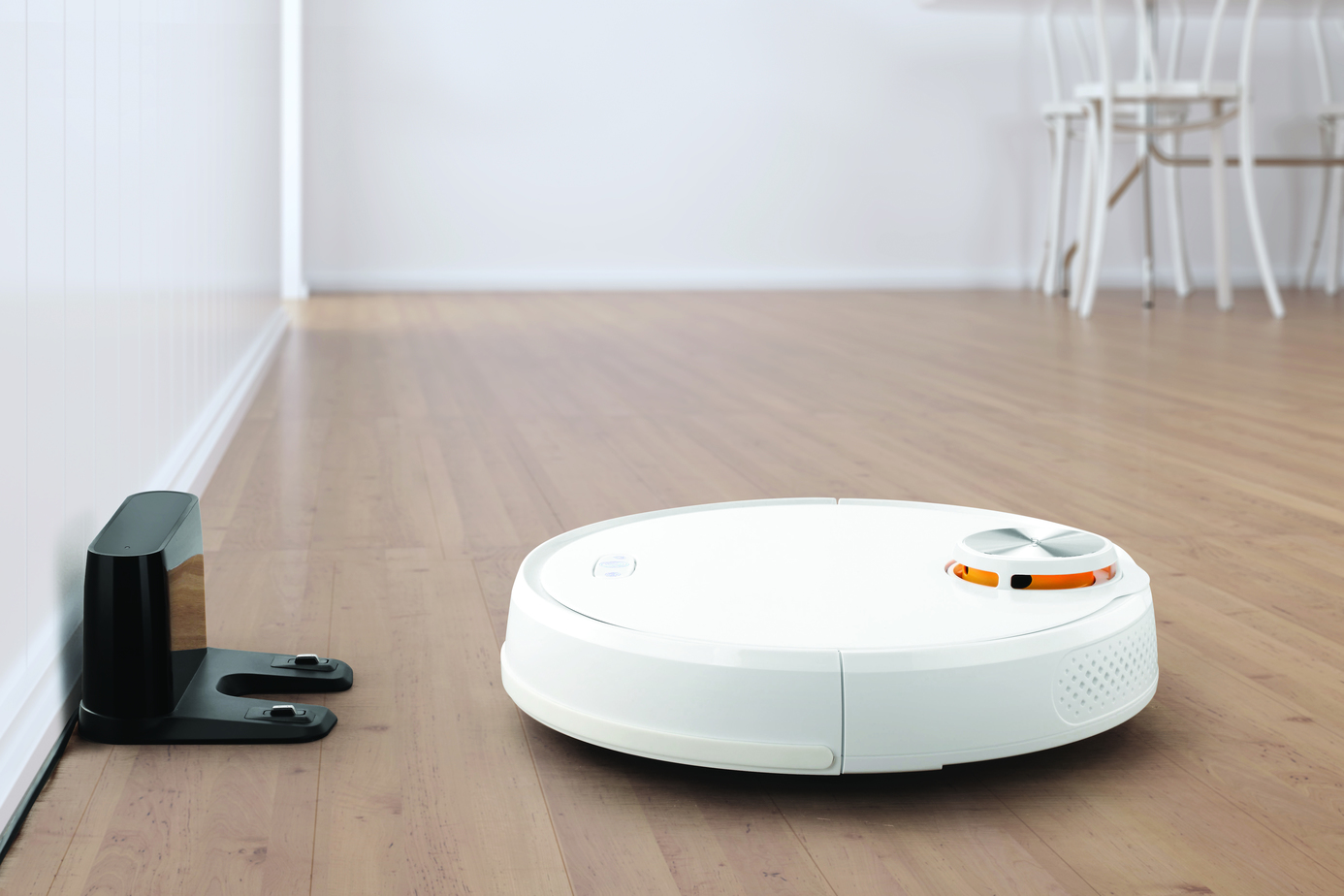 A solid, affordable, effective and smart robot vacuum is almost an oxymoron. But I’ve been hanging onto an example sold by Kogan for over a month now, just to make sure I wasn’t dreaming. It turns out you can tick just about all those boxes a $1000 equivalent product can do for just $549.

The Kogan R50 LaserSmart Robot Vacuum at first glance looks very similar to offerings from ECOVACS ROBOTICS. Which isn’t uncommon when it comes to products from Kogan in general, but importantly after over a month of sustained use the similar looks came close to matching the real thing.

Any decent robot vacuum should be able to navigate its way around your house, without just bouncing around like a dodgem car. The Kogan R50 uses a 360-degree laser route mapping system with anti-fall and collision sensors. It creates a blueprint of your home, so every time it sets off it knows exactly where it’s going and most importantly how to get home.

There is nothing more frustrating than coming home at night and finding one of these things missing. Trust me, having tested about 10 now – this happens a lot.

The R50 rarely failed to make the trek back to the charging base. If it did, it was because of a problem like a rogue sock, mobile phone charger or locking itself in a room by pushing the door shut.

The thing about these devices is that you need to have your house in a constant state of readiness, which is a good thing. All that means is picking up clothes off the floor and keeping doors ajar. Although I only have one two-year old, so perhaps that’s easier said than done.

The R50 has no problem sucking up everything visible to the naked eye with up to 2.1kpa suction power.

The 40W Brushless DC motor is a tad louder than some others, but given I schedule these devices to do their thing when no one is home, the only one who cares is the cat.

Via the mapping you’re able to set up no go zones, like a kids play area for example. The battery was generally powerful enough to tackle just about my whole house with 120mins on offer. This is subject to how you use the seven cleaning modes and three suction levels.

Via the LS Robot app, it’s easy to schedule or set up a timer, select the cleaning mode and choose a custom cleaning area. Smart connectivity is looked after by the Google Assistant and Alexa, allowing for voice control.

It also has a mopping function with washable pads, although the built-in water tank is rather small.

The only real problem’s I had with the R50 was occasionally it would struggle to mount joining ribs on my bamboo floors. It also only has one spinning side brush, to flick dirt out of corners. Most have two.

There’s little doubt that this is a Chinese produced machine that mimics what other far more expensive machines do. You only need to hear the broken English female voice that occasionally speaks to you to detect that! But I wouldn’t even call this a budget buy, it’s more of a discerning buy.

A very good one indeed.