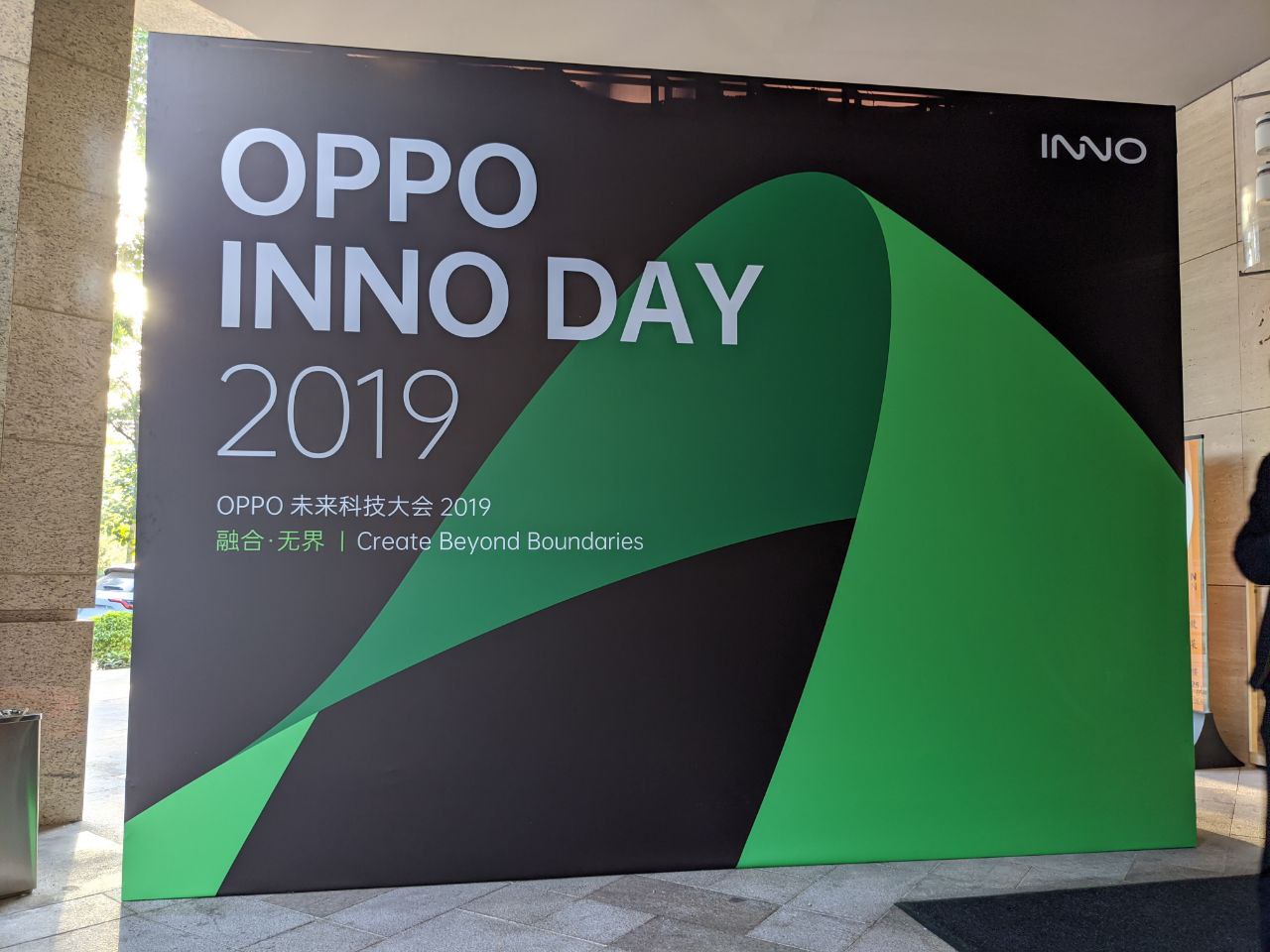 Smartphone maker and electronics giant OPPO has held their inaugural Inno day in their home in Shenzhen, China this week. At the event Tony Chen, CEO and Founder of OPPO and his team announced their plans for new devices, as well as a big push in Research and Development.

To keep their place at the forefront of the fast moving technology industry, OPPO is investing $7 billion USD in R&D over the next three years. OPPO hopes to see returns on this investments with new developments in hardware, software and connected systems including 5G, as well as looking forward to 6G. They’re also looking at how to more intelligently use Artificial Intelligence, Augmented Reality and big data to bring more intelligence to their connected users.

The push for new products saw OPPO announce the upcoming Reno 3 smartphone, as well as offering a look at their upcoming product road map which includes a smart watch, totally wireless earphones, smart displays and a new CPEs – as well as a new Augmented Reality headset.

While details on the rest of the range is scant, the Augmented Reality was shown off in their demo area with what OPPO describes as a set of ‘novel’ apps, which show off the capabilities of the device.

The headset is being used internally at OPPO for now, with no product launch planned in the immediate future. The headset is relatively easy to use with the user interface responding easily to simple swipe and pinch hand gestures, and it’s also got the option for voice recognition.

The push into smart devices will also see OPPO announcing a new 5G CPE (Customer Premises Equipment) for homes powered by the newly announced Qualcomm X55 modem. The CPE is being branded as an IoT hub for the home, and comes with support for Bluetooth, Zigbee and ZWave.

Of course this being OPPO we saw a hint of upcoming phones with their upcoming Reno 3 Pro Flagship, but they’re not ready to talk about that just yet.

OPPO says we’ll begin seeing their smart watches, smart wireless
headphones and 5G CPE in Q1, 2020, and we’ll be there to bring you all the details when they’re announced.