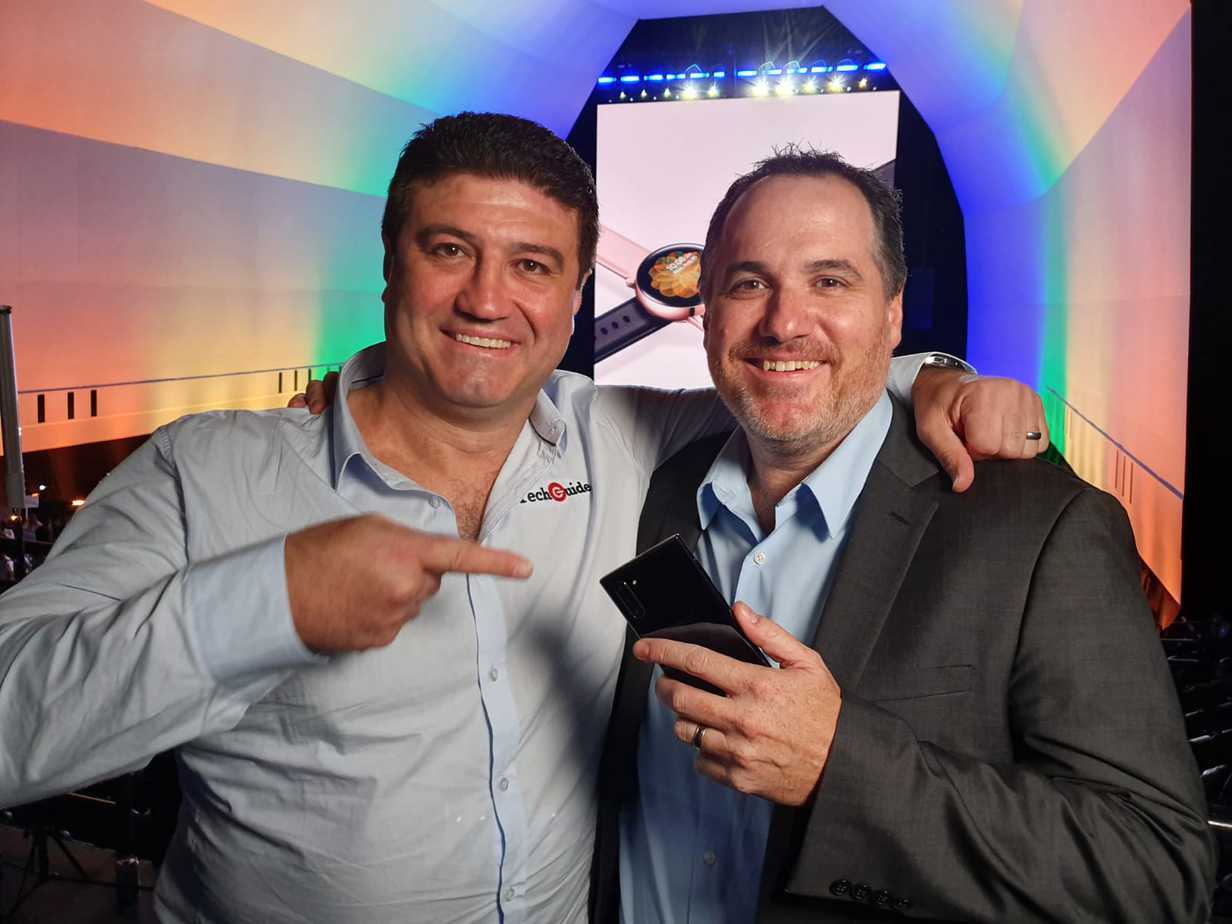 Trevor and Stephen are in San Francisco with Samsung where four new phones have been announced. Let the boys talk you through the all-new Galaxy Z Flip which is what Trev’s been wanting in a folding screen, as well as the three Galaxy S20 models which have upped the camera game once again.