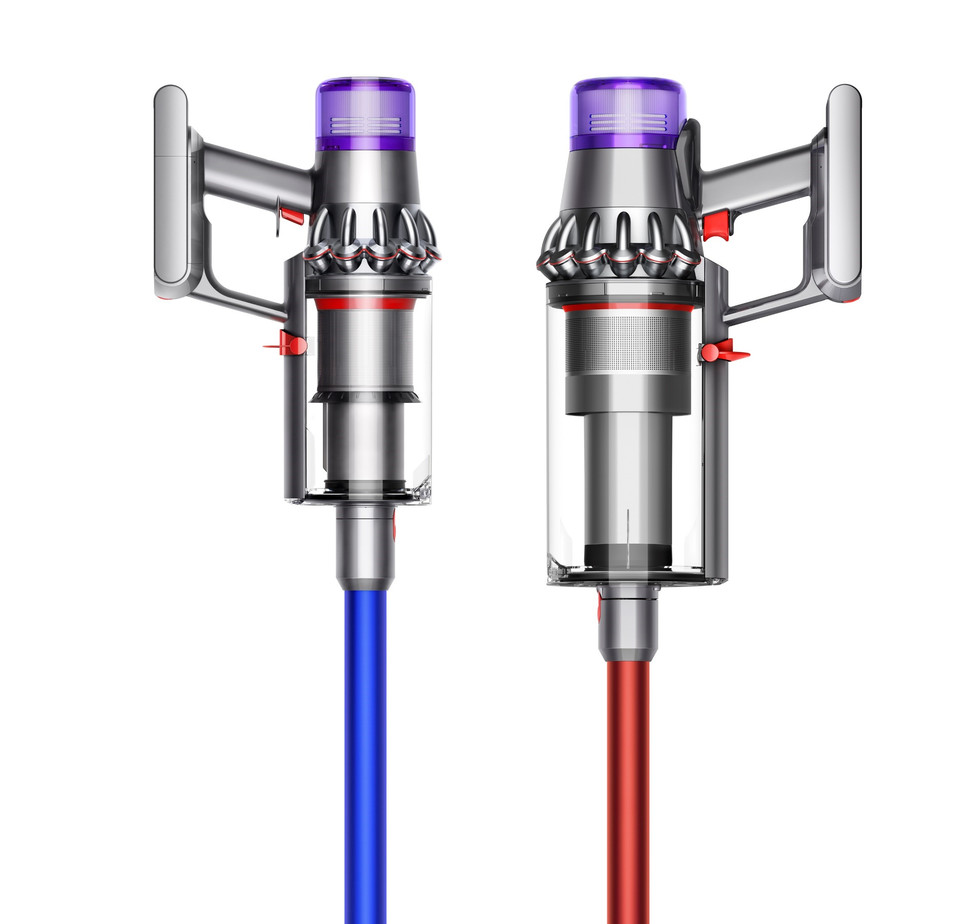 Dyson V11 gets bigger, made for Australian homes: the V11 Outsize

Dyson doesn’t like to sit still folks, so when you look at their highly successful and class-leading Dyson V11 stick vacuum you think – what could they do next? And the answer is the V11 Outsize. Strange name, but made for Aussie conditions!

Aussie homes are big. Some are small, but on the main, they are bigger than most homes in Asia and Europe. So, like the USA we present new challenges for Dyson products and the V11 serves to answer those challenges.

The V11 Outsize is a beast. It’s bigger and more powerful than ever before.

But here’s the BIG bit I love the most – the vacuum head is 25% bigger too – 32cm wide – that means fewer passes over the same area, which will save time – simple as that!

For those who push the limits of the battery, there’s another option that will please – an interchangeable battery. Optional of course, and priced at $199, the extra battery gives another 60 mins ready to go. So if your house is that big, it’s ready!

Basically, the V11 Outsize takes the V11 and ramps it up!

Keeping the important auto floor type detection technology that increases and decreases the speed of the motor head based on the carpet or hard floors underneath remains a critical feature, as is the rear LCD screen.

In a world of concern about allergens and dust in the air and around us, the Dyson has a complex filtration setup that captures 99.97% of particles as small as 0.3 microns.

Take a seat though, it’s not cheap.

The Dyson V11 Outsize will go on sale tomorrow, at $1,299 in major retailers. If you want to be a bit fancy there’s a gold model exclusive to Dyson’s website at $1,349.

There’s an upgrade to the “Basic” V11 as well – the same size as the existing V11 but with the new more powerful motor, the V11 Absolute Extra will be $1,199 in retail or $1,249 for an exclusive Copper version only at Dyson’s website.

Dyson V11 gets bigger, made for Australian homes: the V11 Outsize