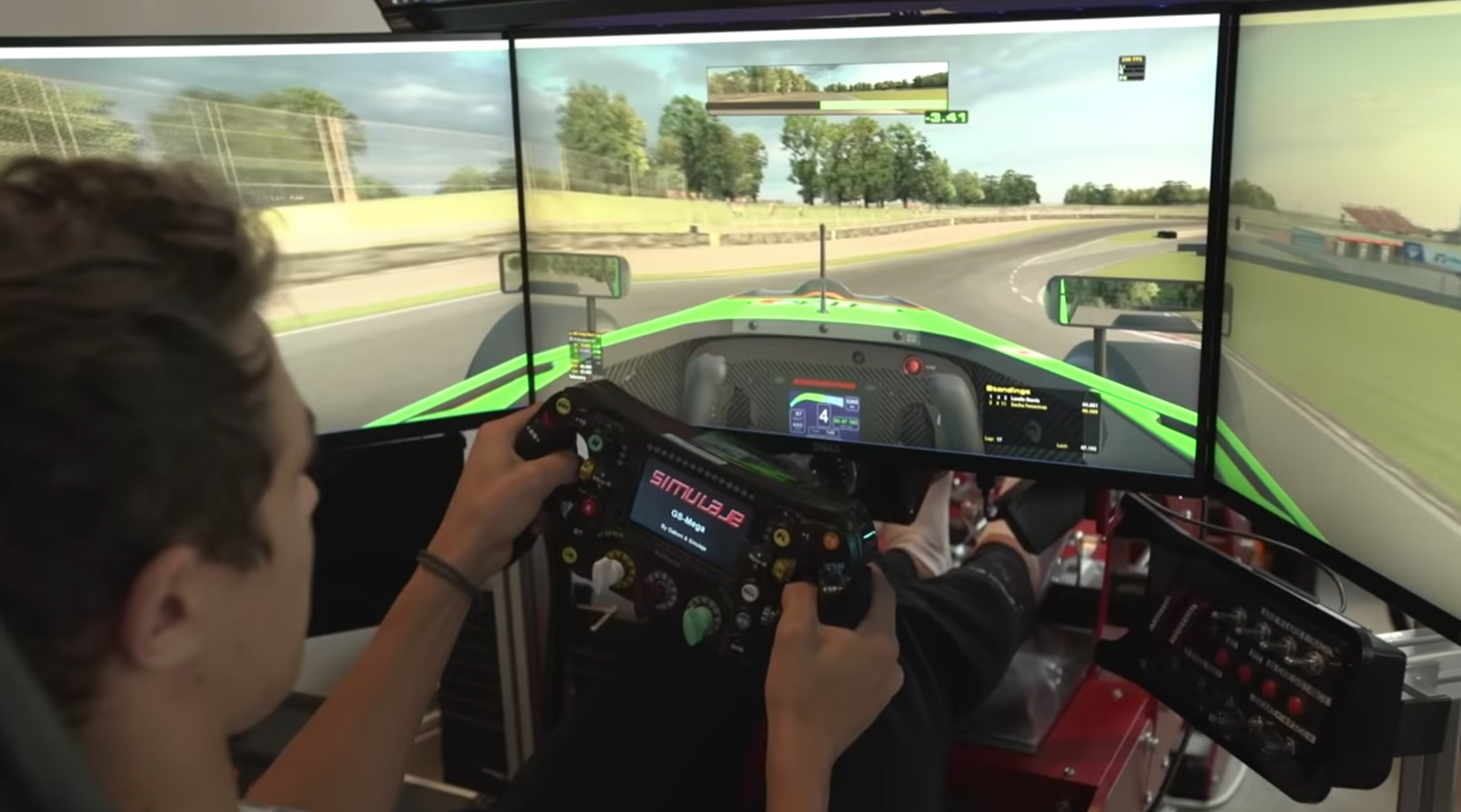 Motorsports best placed to continue fan engagement in a world with no live sport: eSports it is!

With sporting events and entire sporting competitions being cancelled right now, there’s a real problem for the teams and the sports to keep their fans engaged.

Fortunately, the athletes around the world have been amazing at engaging with fans on social media and the teams and clubs have been doing likewise.

But what on earth are we to watch to keep us entertained? How can we get behind something or someone that makes us yell at the screen like Live sport does?

Baseball, Basketball, Football, these sports are impossible to replicate – the Virtual versions are amazing, look amazing but aren’t a patch on the real thing.

However, Motorsports might just have the lead run here.

When Supercars announced their championship would pause until at least June they almost immediately announced an eSports competition.

Today, Formula One has announced they will put on a Virtual Grand Prix on the same weekend as the postponed races were due to be run.

The best part – real pro drivers will be taking part.

In Australia, the eSports series will primarily be raced by the real Supercars drivers. Those events will be broadcast online and on Fox Sports.

For the Formula One events, F1 say their races will “featuring a number of current F1 drivers”. F1 will be broadcast online.

This is great news for fans of the broom brooms, and I for one can’t wait to watch it!

Heaven knows we need something to help normalise us in these troubled times.

If you follow the drivers on Social, you’ll know Lando Norris is a big SIM racer in F1, and Scott McLaughlin in Supercars has the best rig of all time at home. Amazing stuff – can’t wait to watch it!

Motorsports best placed to continue fan engagement in a world with no live sport: eSports it is!