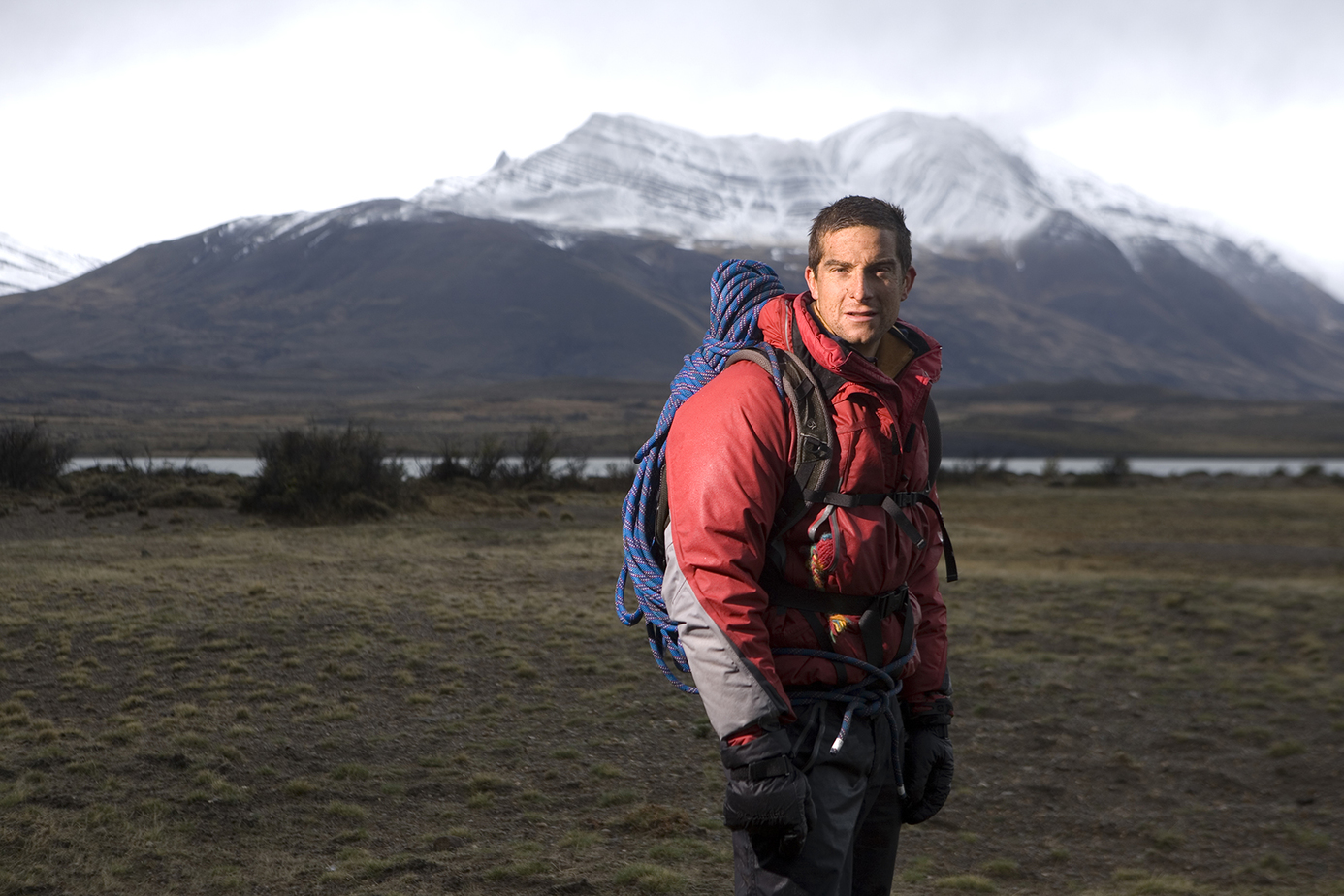 Next Sunday (April 5) your TV might ask you to do a little dance and retune as it finds and adjusts to a change in the program guide with 9Rush launching on Channel 96.

The channel is a partnership between Nine Entertainment and Discovery who make some cracking shows that have until now only been found on Pay TV channels.

Rebecca Kent from Discovery Australia said of the launch “At Discovery we’re dedicated to powering the passions of our audiences with the best real-life entertainment. Action and adventure is a huge part of our DNA and we’re proud to be bringing some of our globally renowned and loved programming to 9Rush,”

“We look forward to strengthening our partnership with Nine and connecting new viewers to some of Discovery’s powerhouse programs”.

Over at Nine it’s a good fit with high quality conent helping establish a completely new channel, Nine’s Program Director Hamish Turner says “Nine are thrilled to partner with Discovery to deliver premium, free to air first content. As a global leader in real-life entertainment, Discovery’s dedication to serving audiences with content which inspires, informs and entertains is second to none.”

“The deal will deliver Nine and 9Now thousands of free to air premiere episodes. 9Rush audiences will be spoilt for choice, with an extensive range of high action and adventure programming, available on Australia’s latest channel and available free on 9Now.”

It won’t be all Discovery shows though, Nine will be airing the new season of Top Gear on the 9Rush channel also.

According to leading TV website TV Tonight the channel will feature “theme nights” as per this list:

Looks like a real cracker, and puts 9Rush head to head with the long-established male-skewed 7mate.