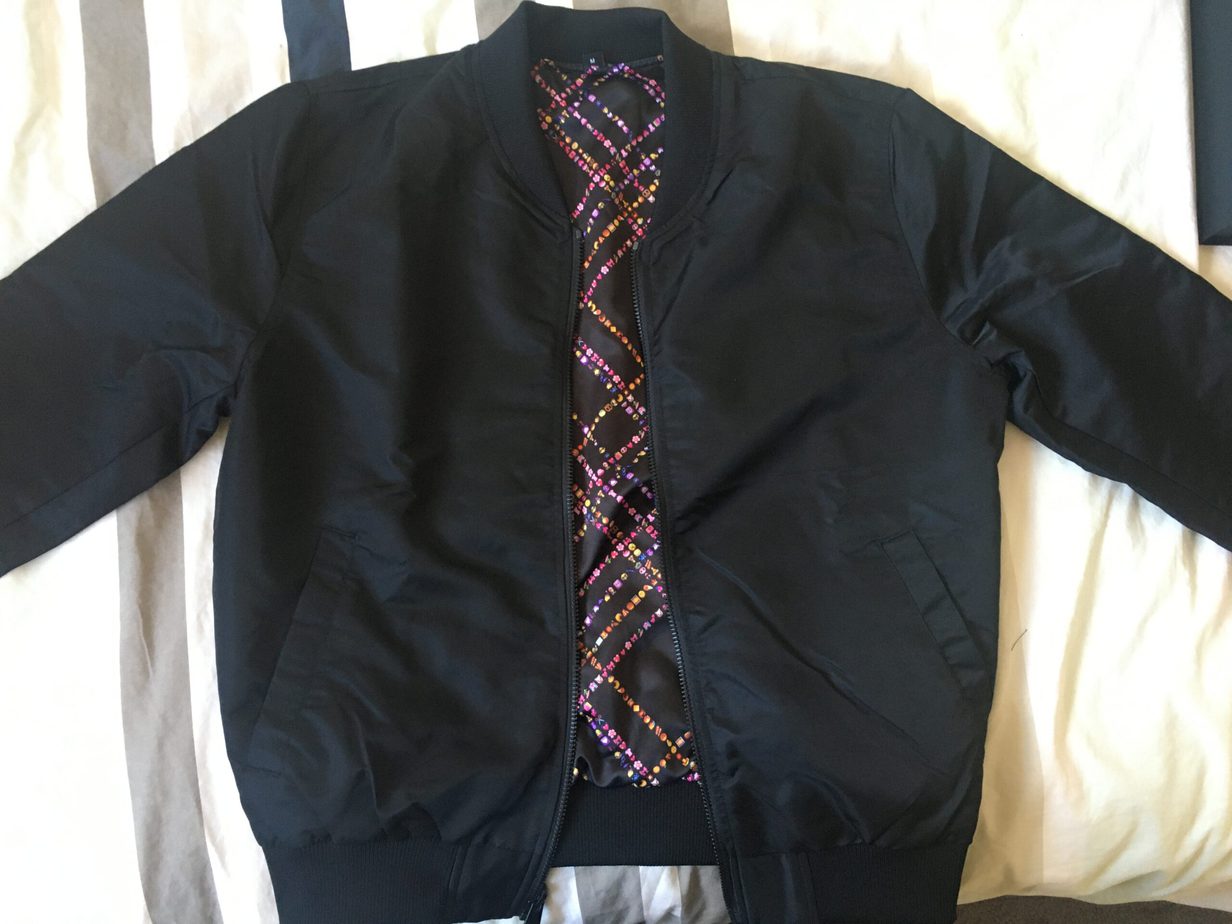 Since the borders closed and the world went into pandemic shutdown mode we always knew Apple’s Worldwide Developers Conference (WWDC) would be something different in 2020, and it sure is.

Tomorrow morning at 3am, hundreds or thousands of Aussies will be up early watching the live-stream to see what Apple has planned for the operating systems that power their popular hardware, among them many developers looking for updates and new ideas, and among them 10 student challenge winners right here in Australia.

Those ten students are among the 350 challenge winners in 2020, who this year don’t get a trip to San Jose, but instead the prestige of winning, and a very exclusive award.

That award is a WWDC Jacket – something all the attendees would have normally received – but this year, it’s just the Student Challenge winners.

Ayden Gebran contacted EFTM having met me last year at WWDC and he’s shared a bunch of photos of this awesome product which I have no doubt will be worn with pride – at 3am tomorrow, and for many weeks and months ahead.

As is often the case, the jacket can be switched inside out for a much more fancy look, or to keep it subtle.

And there are some Apple Pins also, again – super exclusive, along with a nice little note in the attached card.

All in all, very cool, and very much coveted by those who win them. Don’t expect to see them on eBay – if you do, those people didn’t deserve to win them:)

Here’s a rundown of all ten Aussie Student Challenge winners!

About Will Taylor (Melbourne, Australia)