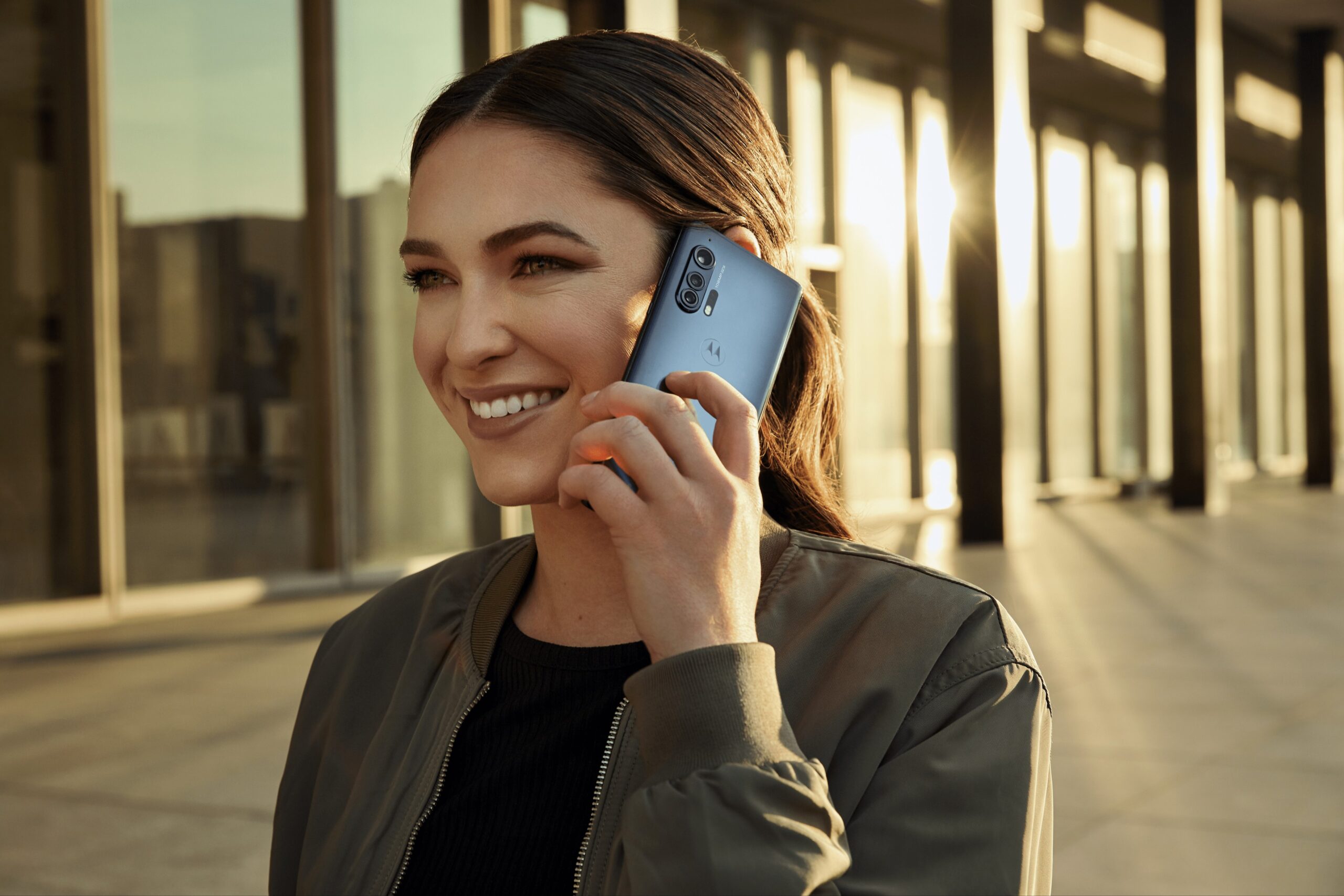 After announcing their return to flagship phones in April, Motorola Australia has today announced the Motorola Edges is now available in Australia.

Priced at $999, the motorola Edge was announced alongside the Motorola Edge+, however according to Motorola Australia, the Edge+ model won’t be hitting Australian stores.

The Motorola Edge is their first 5G-enabled smartphone in Australia, using the Qualcomm Snapdragon 765 mobile platform. The phone includes 6GB of RAM, 128 GB of onboard storage which can be expanded with microSD cards up to 1TB. The whole package is powered by a 4500mAh battery which can be charged quickly with the 15W TurboCharge included in the box.

The motorola edge has a curved 6.7” Full HD resolution OLED display – which includes an under-glass fingerprint scanner – on the front, which includes support for side-touch gestures to access phone features quickly. The display has a lovely 90Hz refresh rate, and support for HDR10.

There’s a tiny punch hole notch in the top left hiding a 25MP selfie camera, while on the rear a 64MP main sensor is partnered with an ultra-wide angle & Macro Vision lens on a 16MP sensor, an 8MP sensor with 2x high-res optical zoom and a Time of flight sensor.

Motorola has also updated the camera software for the Motorola Edge with Night Vision and new AI features which will suggest the best settings to get the best shot.

Onboard is dual stereo speakers tuned by Waves  to make your music, videos, and phone calls sound louder and clearer than ever. The demo looks good, but having used the Motorola Edge for the past week, I can tell you the audio is actually pretty good.

Motorola is launching the Edge in Solar Black colour only, but it has a lovely sheen to it in the right light.

Motorola has delivered their phones almost stock, implementing their My UX skin over Android 10. Motorola has said the phone will get an Android 11 update, with quarterly security update but wouldn’t comment on Android 12.

As a bonus for those purchasing the Motorola Edge, a pair of True Wireless Stereo (TWS) in-ear VerveBuds 110 will be offered via redemption with every purchase.

The Motorola Edge is available from today at JB Hi-Fi, The Good Guys, Officeworks (online only), Mobileciti, and the Motorola online store at an RRP of $999. 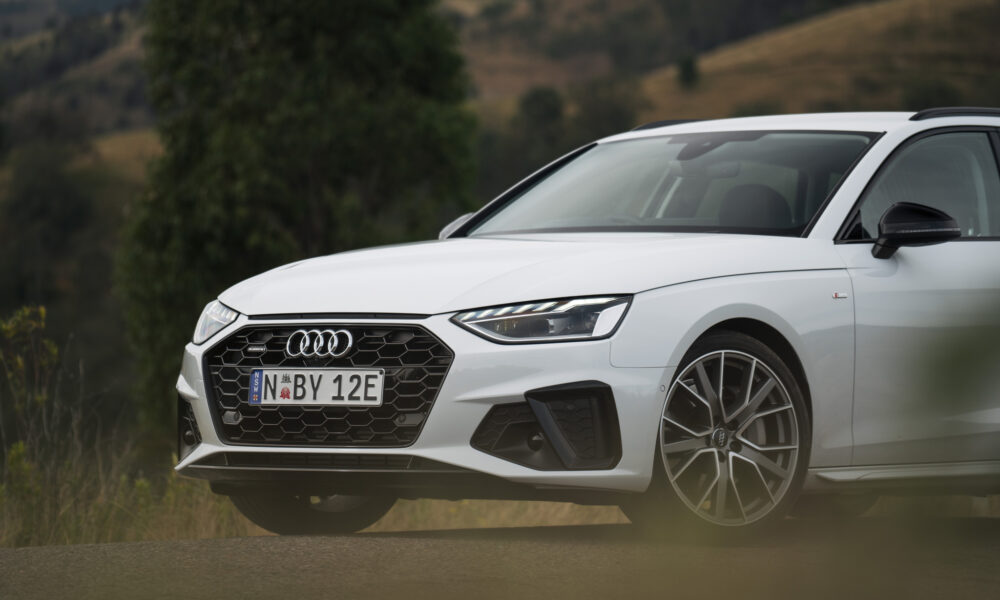 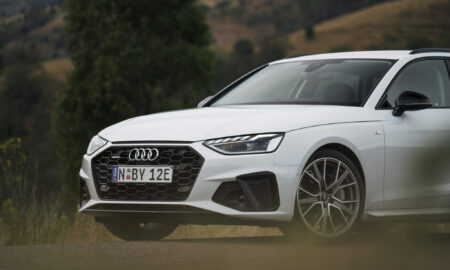 Driving the all-new Audi A4 Avant, A4 Sedan and A4 Allroad – the car to make you want to up your game

There’s something really special about slipping your foot in the door and sliding you bum into the seat of a premium luxury... 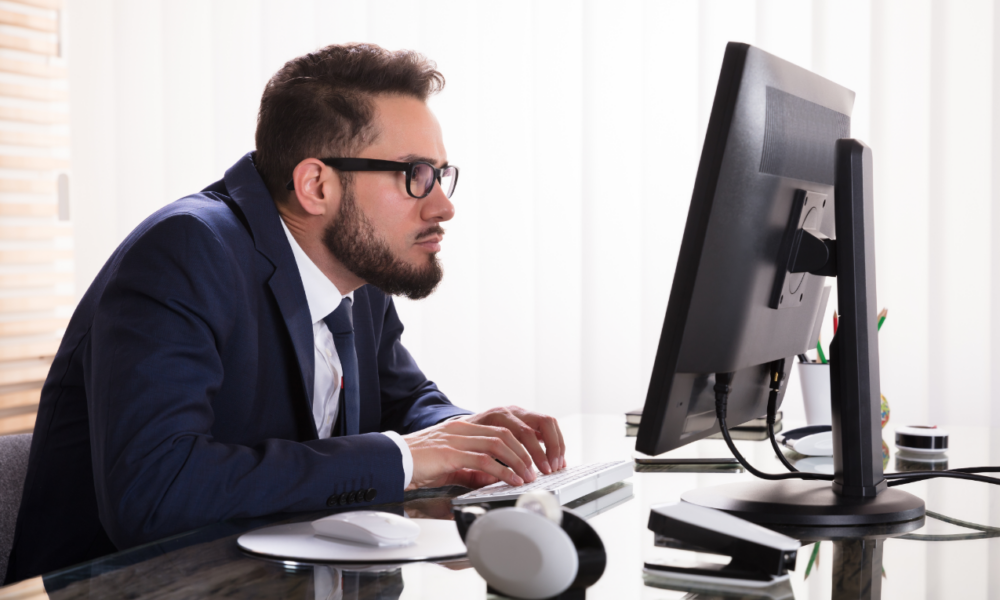 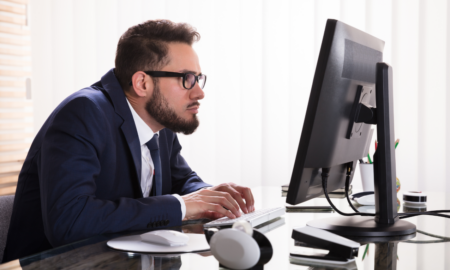 I have a confession to make. I slouch! I remember my grandfather as an old man all hunched over and I thought...