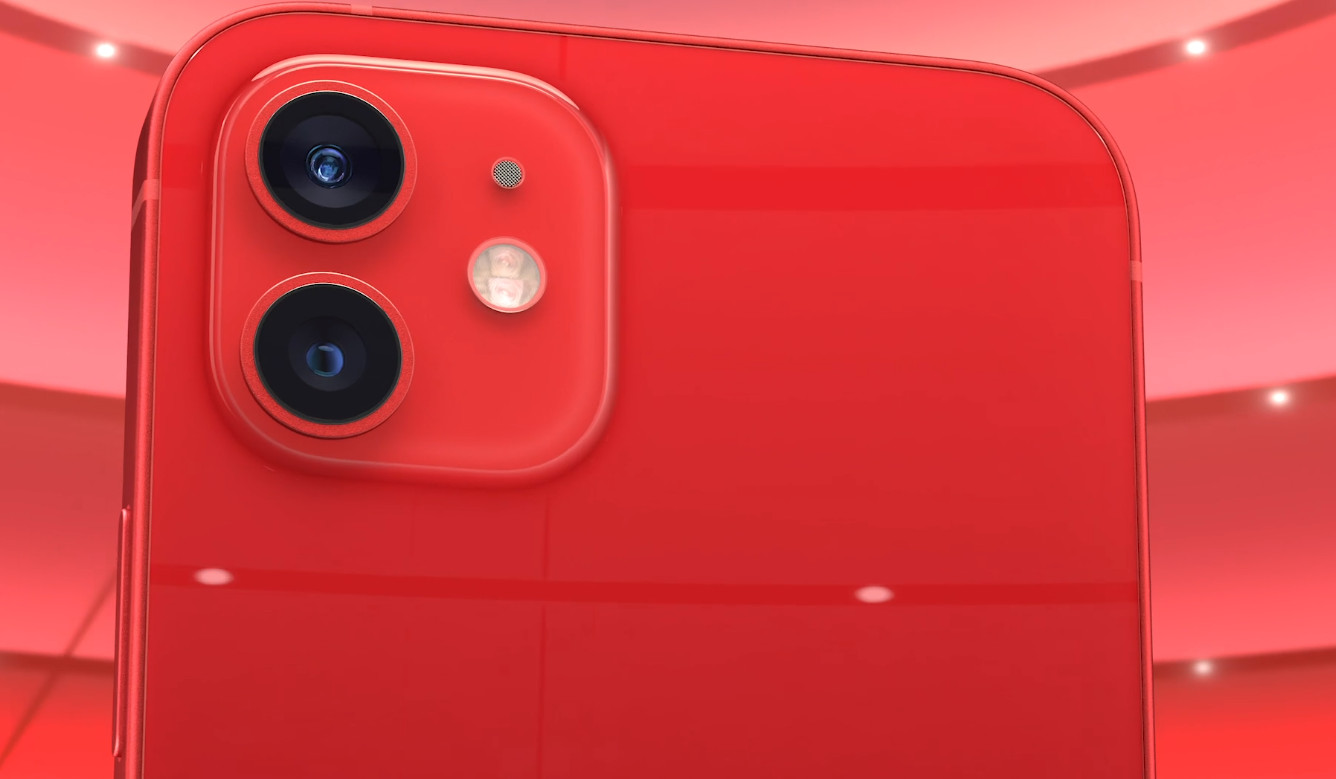 Apple has announced their 2020 range of flagship phones, with four devices making up the iPhone 12 lineup in 2020 including a new Mini model, and 5G Connectivity included.

iPhone 12 shakes up the now stale design of the iPhone which has been in place for some six years after the curved edges first hit with the iPhone 6.

Today, everything old is new again with the square edges of the iPhone 4 and 5 series back on the iPhone 12, though in a much thinner form factor across all four iPhone models.

Most importantly for Apple – these four phones are all 5G enabled. Amazingly, American telco Verizon dominated the presentation. Their mmwave 5G network allows Apple to talk about speeds almost unheard of even in 5G. Here in Australia, our 5G is “sub6” and while the new iPhone 12 supports this, with Telstra mentioned in the keynote, the speeds mentioned aren’t possible on sub6.

Regardless, this is a 5G range of phones, that’s what matters most. Perhaps most interestingly, the boss of Verizon was on stage saying “5G just got real” – this is spot on, when Apple does it, it’s real. But how would Samsung feel about that statement?

The devices is 11% thinner, 15% smaller, and most importantly, returns to square edges, in a really stylish design.

Available in a range of colours, this will be the mass market iPhone.

A new OLED screen has twice the number of pixels, for a higher definition, as well as a leap forward in peak brightness up to 1200nits.

For the clumsy, a new Ceramic Shield built into the glass dramatically improves toughness. Apple reckon it has 4 times better drop performance, so, much less likely to smash, though – not immune folks.

Under the hood is the A14 Bionic Chip, of course Apple’s fastest ever.

In the dual lens camera, there’s now night mode in the ultrawide lens, as well as in the front facing camera.

Perhaps the other main new feature for iPhone 12 is MagSafe. A throwback to the magnetic charging cable connector for MacBooks back before USB-C, MagSafe is coming to iPhone 12 with a magnetic back, allowing chargers to snap exactly in place.

This includes a new Wireless Charging adaptor on a cable (similar to the Apple Watch) as well as a new Duo charger for Phone and Watch, and a new MagSafe wallet which snaps onto the back, and allows you to keep a card on your phone.

Cases too can use MagSafe to snap in place, rather than needing to wrap around your phone.

And, with improvements in the charging coil, the iPhone 12 is capable of 15W wireless fast charging.

No Headphones or Charger ?

In a bid to cut carbon emissions, Apple is reducing production of headphones and power adaptors, iPhone 12 won’t ship with these in the box.

The box will contain a USB-C to Lightning cable, which connects to any USB-c power brick, and is capable of fast charging.

That cable though, won’t connect to your older USB-A power brick (the one with the rectangle plug)

How much will the iPhone 12 cost in Australia?

When will the iPhone 12 be available in Australia?

iPhone 12 pre-orders start on Friday (October 16), with shipping and availability from Friday October 23.

The iPhone 12 mini comes later, with pre-orders starting on Saturday, 7 November, and in-stores and shipping from Friday, 13 November.

The iPhone 12 Pro Max will be the biggest screen Apple has ever shipped on an iPhone – 6.7 inches! The actual device is only barely larger than the iPhone 11 Pro max, but the flat edges and close screen to edge design allow for an even bigger screen.

It has the same design overall as the standard iPhone 12 and iPhone 12 Mini, but in a more luxurious finish with a Stainless Steel band around the outside and premium materials.

Once again, big leaps forward for the camera system with new low light performance, an all-new Apple ProRaw format for pro photographers and the ability to record and edit video in Dolby Vision which is quite phenomenal for a smartphone.

New to iPhone 12 Pro is the Lidar sensor. Previously seen before on the iPad Pro this sensor allows a much more accurate Augmented Reality performance, as well as six times faster autofocus for photos and videos in low-light.

How much will the iPhone 12 Pro cost in Australia?

When will the iPhone 12 Pro go on-sale in Australia?