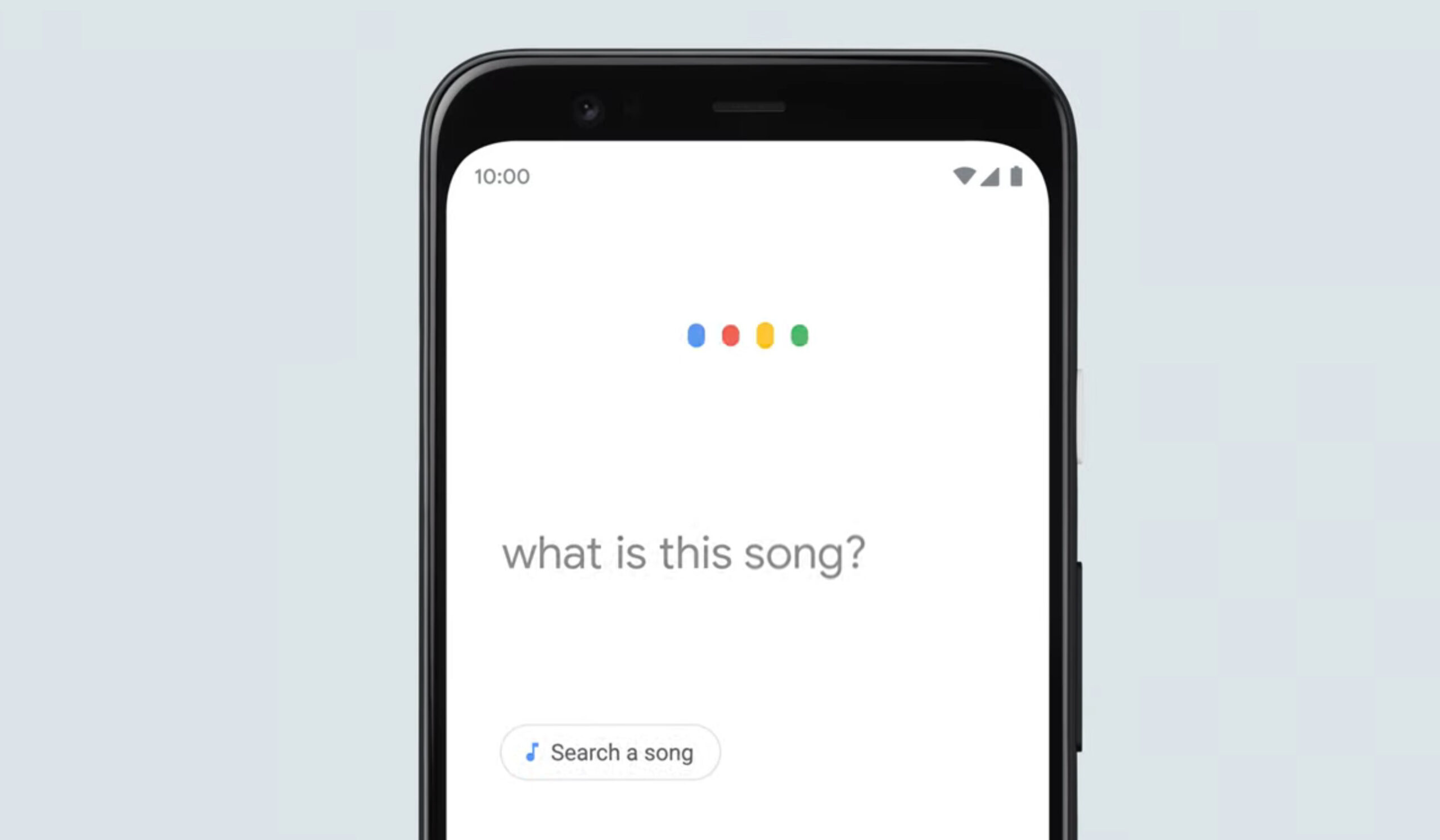 Google Search will now identify those earworms when you hum them

An earworm is no fun for anyone, especially when you can’t identify the actual tune. Now you can simply ask Google what it is.

The new song identification feature is live from today and all you have to do is hum, whistle or sing just 10-15 seconds of what you can remeber for Search to identify it. It’s available on English on iOS, and in more than 20 languages on Android says Google, with support for more languages coming in the future.

The Google song identification feature has been live since the early days of Google Assistant, back when it was known as Google Now. It’s improved to become a feature on Pixel phone called ‘ Now Playing’ which utilises an on-device database to identify thousands of songs without an internet connection. This new feature offers a new way for everyone with access to Google search and an internet connection to find out what that song stuck in your head is.

It’s actually really good, it nabbed You’re the Voice by Farnsey from my terrible humming, so give it a go.

Google Search will now identify those earworms when you hum them