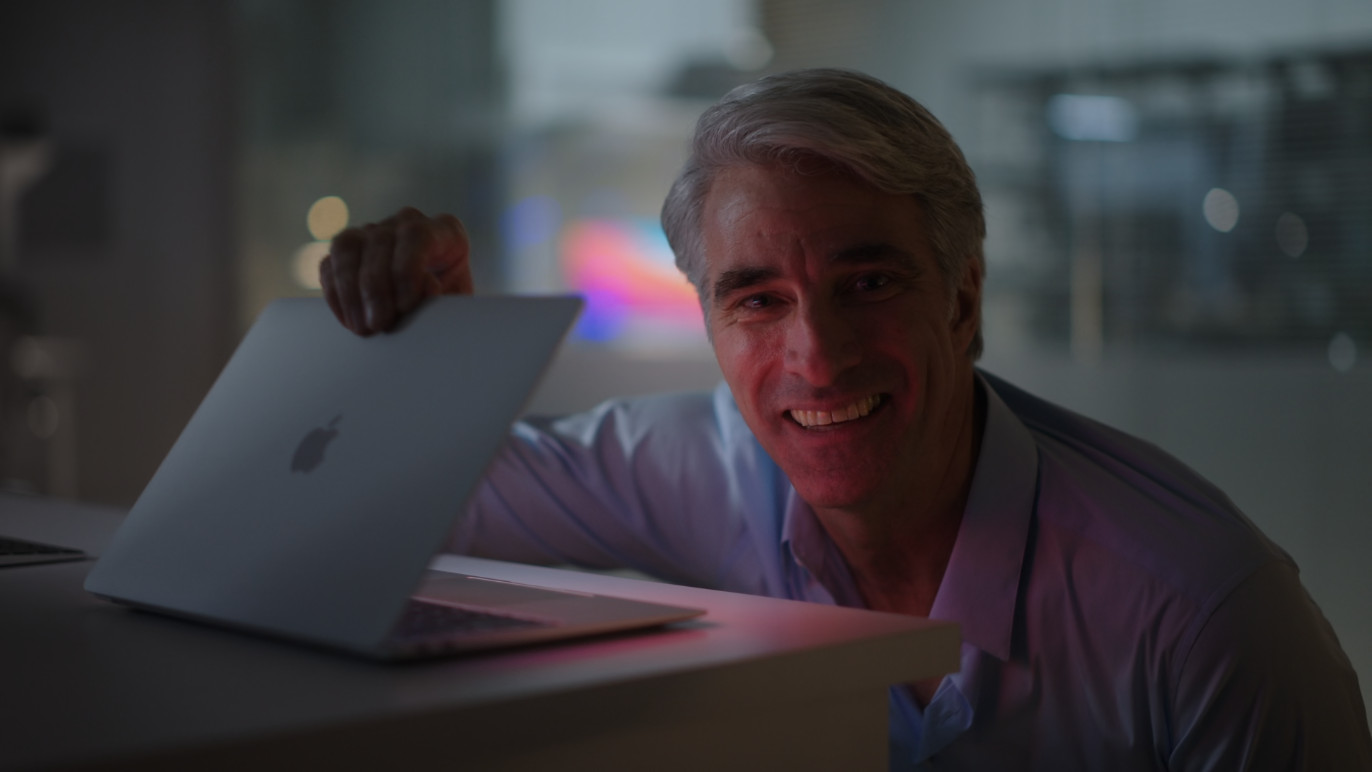 Apple first announced their transition away from Intel processors for their Mac computers back in June at their Worldwide Developer Conference, signaling a significant shift in how their Mac brand would move forward.

But for consumers, the fact is this is very much an “inside Baseball” type announcement. Most of us don’t really care too much what’s under the hood, as long as it does the job.

For high end users, like design and video professional, as well as gamers, there’s an emphasis on performance and speed so this announcement was met with excitement and trepidation.

In June Apple said it would take up to two years to transition their whole Mac lineup to the new ARM based Apple Silicon processors, that would include the Mac Mini, Mac Pro, MacBook lineup and the popular iMac.

Today, Apple revealed the first products in the Mac range which would have an iPhone/iPad like approach where Apple builds the full hardware and software suite.

Why is Apple Silicon better?

Because Apple are able to manage the flow of information across the hardware of your Mac, there’s huge leaps forward in performance and efficiency.

Efficiency might mean a smoother look and flow, but it will also improve battery life.

The Apple M1 processor has 8 Cores, four for efficiency four for performance, as well as up to an 8 Core Graphics Processor.

It’s all well and good to have a new processor, but without products, it’s just an idea. So Apple didn’t hold back today, covering a solid range of Macs with three new products.

Bringing back the MacBook Air means one of the more affordable, and popular products gets the boost from new Apple M1 Silicon.

Most notably, the MacBook Air does not need a fan to run. No cooling required, meaning this thing is ultra quiet.

Now with Touch ID, 18 hours of battery life and all the CPU and GPU benefits of the M1 Processor this will be a huge hit.

Perhaps one of the most underrated products in the Mac lineup, Mac Mini gets a boost with the M1 chip too.

Draining less power as it works, running cool and quiet (though it does have a fan), it’s CPU is up to 3x faster, and graphics performance is up 6x.

With support for Thunderbolt and USB 4 you can even use the Apple Pro 6K external display.

In the absence of a new iMac, the Mac Mini will be a solid choice for many looking for an immediate upgrade to their desktop performance.

Perhaps the jewel in the crown of Apple’s laptop range, the MacBook pro gets a boost in the 13 inch variant.

A staggering 20 hour battery life will be the most appealing feature without question, but given the already great performance of the MacBook Pro, the quoted figures of up to 2.8x faster CPU and 5 times graphics performance seem remarkable.

New Studio quality mics, upgraded image processor for your FaceTime and Zoom calls along with WiFi 6 capability, this is a cracker.

Might not sound like a lot, but these are pretty massive leaps forward for a single generation.

18 hours battery life on the new MacBook Air is going to make this the ultimate school or work laptop.

Will all my apps and games work on Apple’s M1 Processor?

This also enables iOS apps to run on the M1 enabled Macs.

So there should be no issues with existing software for those who upgrade to the newer macs.

As developers get their teeth into their code, apps will become more efficiently and in sync with the new M1 Processor. Adobe for example will have an updated Lightroom soon, while the rest of the suite will come in early 2021.

When can I buy a Mac with Apple Silicon?

Prices announced on-stage at the Apple Event seemed to indicate a static or reduced price for the products, which goes to reason given the internal sourcing of the product. However, years of R&D don’t come cheap, so we don’t expect huge price reductions.

How much is the new MacBook Air in Australia?

How much is the new Mac Mini in Australia?

How much is the new 13 inch MacBook Pro in Australia?

They are available to order today, shipping varies by product but starts 17th November.