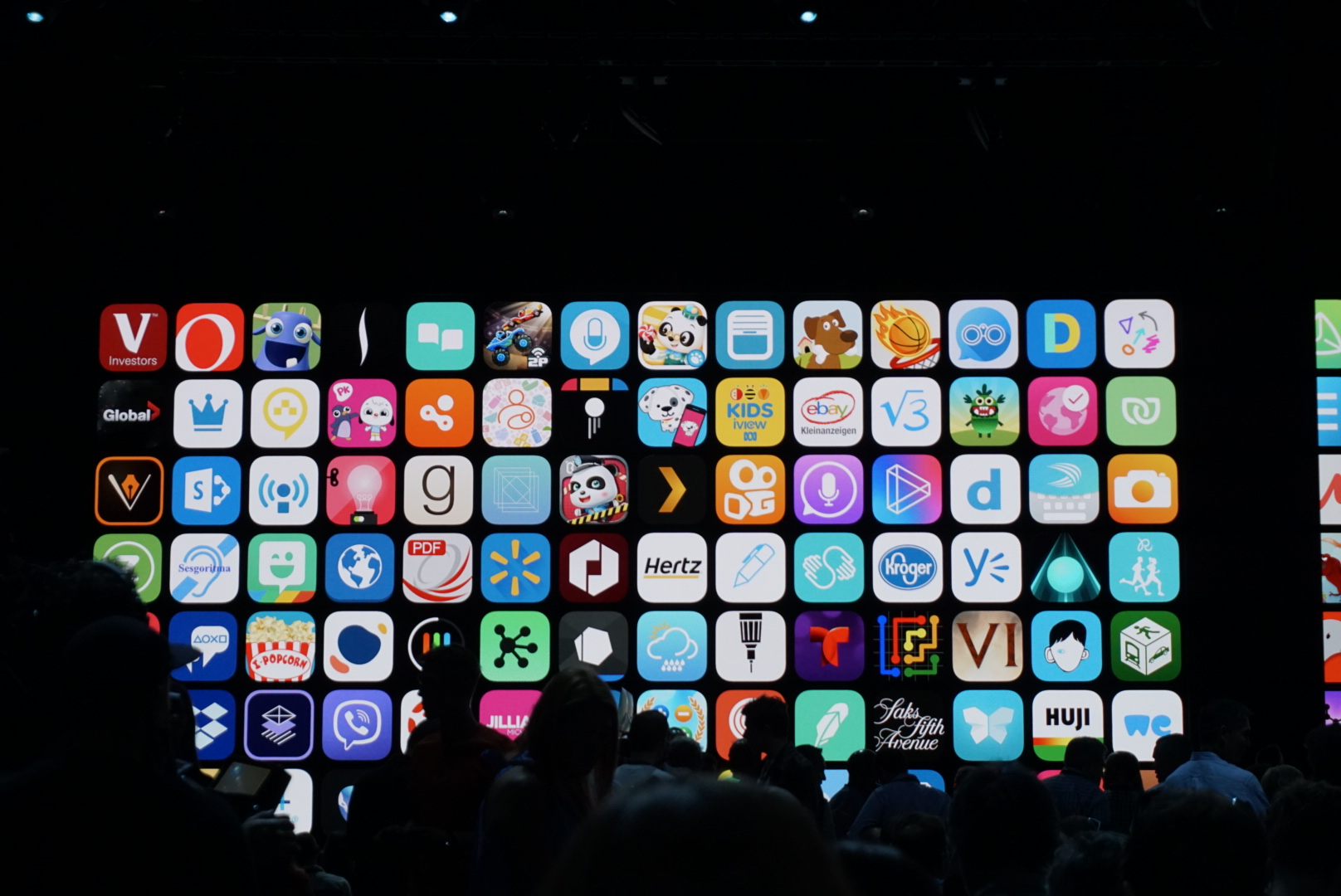 Apple has tonight announced a dramatic change in their App Store policy, reducing the commission they take from App purchases and in-app purchases from 30 percent down to 15 percent for what Apple are describing as the “Vast Majority” of developers.

The new fee structure is part of a new “App Store Small Business Program” which launches on January 1 2021.

Developers who have revenues of less than $1,000,000 USD in 2020 will be eligible for the program, as will new developers joining the App Store.

If within the next calendar year participants earn more than $1m in revenue, they will pay the 30% on revenues over the million, and be on the 30% fee for the following year.

Those who drop down below $1m will be eligible to re-apply for the program in the next calendar year.

While Apple are not being drawn on the timing of the announcement, amid a court case with Fortnite developer Epic Games as well as political and regulatory pressure, it can’t be avoided.

For Apple, this new program is born out of one of the most challenging years for any business, allowing smaller developers to better invest their earnings back into growing their business and their apps.

No doubt it will be poorly received by those earning the most, but for the bigger picture development community it’s a huge step forward.