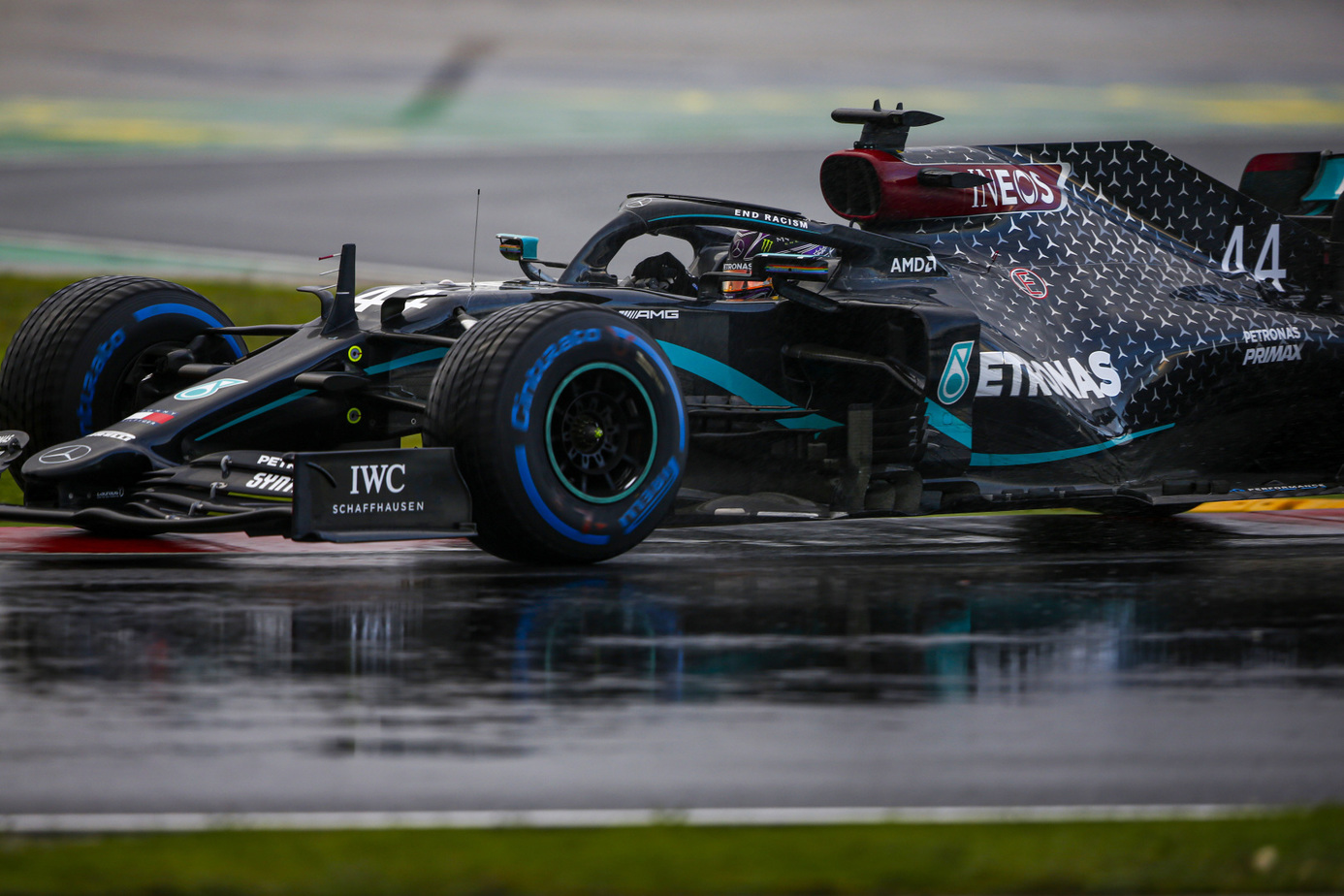 Lewis Hamilton has claimed his 7th World Championship with a win that can only be described as a shock. His come-from-behind drive surprised everyone but allowed him to claim the Championship.

Trevor, Conor and Harry discuss a strange race that offered a lot, yet yielded not a single Safety Car?

Lance Stroll the big loser of the day, giving up not just a lead, but a podium.