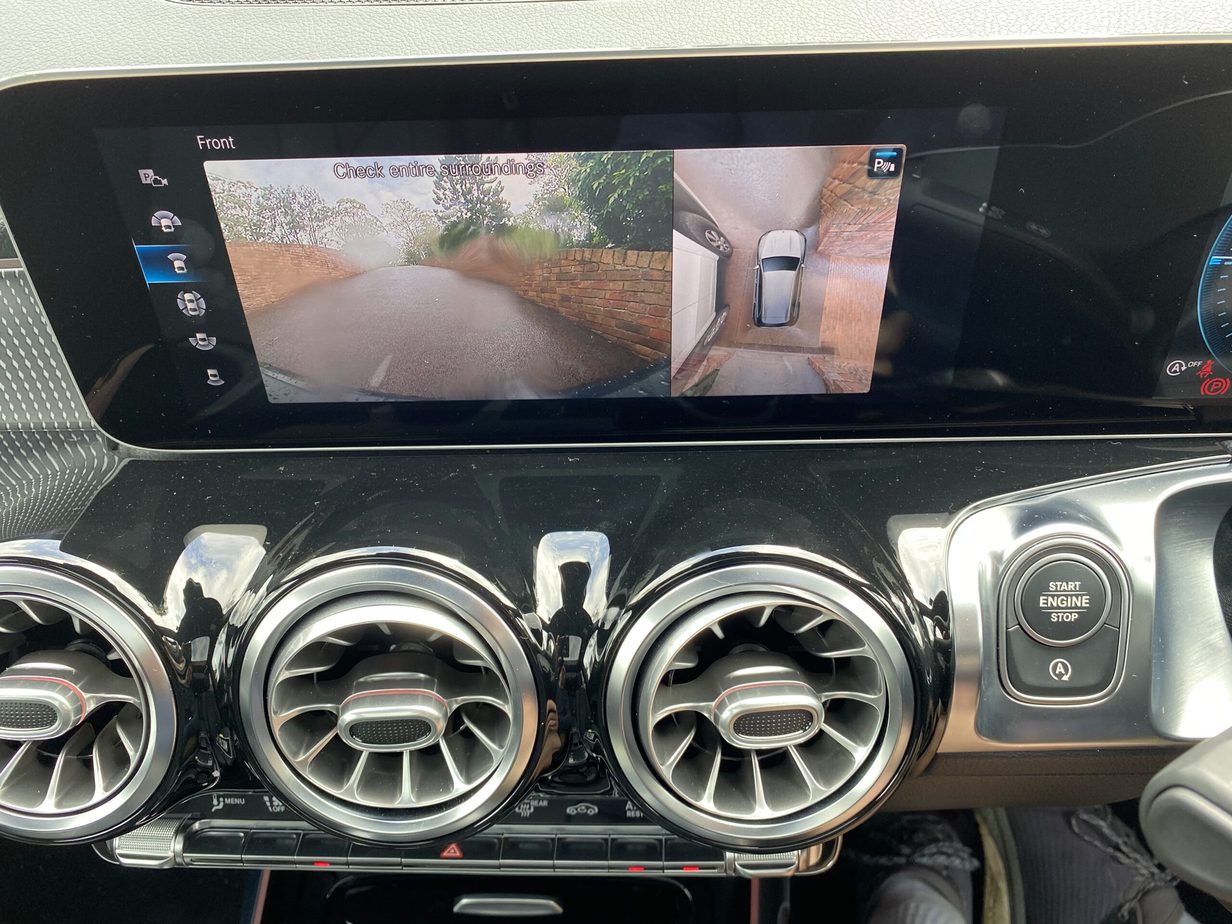 THE EFTM GARAGE: Mercedes GLC 300e – The fun of electric without the stress

While I hate to swipe that smug smirk off the face of Tesla drivers, the environmental credentials of electric cars are still debatable; especially so when you consider Australia’s, largely, coal fired electricity grid and the damage caused by mining and processing rare metals. What isn’t debatable though, is just how nice electric cars, like Mercedes’ GLC 300e, are to drive. Far from signalling the end of the car enthusiast, electric cars are simply the launch of a new type of car enthusiast. Supporting this view even further, Chevrolet recently used an ‘online’ SEMA trade show to launch an electric ‘crate motor’, turning any classic yank tank to electric! Everyone is in on the act and with very good reason.

In the case of the GLC 300e, plugging into mains electricity at home will give you about 50 kilometers of electric-only range. With the Australian Bureau of Statistics finding that most Aussies commute less than 20km from home, a 50 kay range seems about spot on. How does this work in the real world? Well, for me, it meant an average combined fuel consumption of 0L/100km. Yep. Zip. Nudda. A George Costanza, “Nothing!” Of course, this takes no account of the impact of overnight charging, but if I could charge during the day, electricity would come from my bank of solar panels and would effectively be free.

But what’s the GLC 300e like as a car? Awesome. Just awesome. It’s no secret that I am a big fan of Mercedes Benz products and the GLC doesn’t disappoint. It is beautifully built, handles securely, is supremely silent (especially in electric mode) and even looks svelte. Personally, I would always choose an C 300e over the GLC, but that is not because there is anything wrong with the GLC, but is simply my personal aversion to SUVs. If SUV is your thing, park your money here; you won’t be disappointed.

Comprehensively equipped, as you would imagine, the GLC sports Mecedes’ excellent voice assistant; MBUX, complete with artificial intelligence to predict what you want based on regular patterns of use and the blinding multi LED Active High Beam Assist PLUS system. Both features have been lifted from other models in the Mercedes family.

The way the GLC 300e pushes you down the road in eerily, grunty silence is incredibly impressive. Like all electric cars, torque is instant so the big hunk of a thing wafts along down the road with addictive effortlessness. On a long trip, the car will seamlessly switch to petrol power, which is almost as silent and almost as smooth.

Silent propulsion is utterly enchanting. The audio system works better, improving on the already impressive Burmester surround sound system (when you tick the ‘Vision Package’ option), conversation is easier and more enjoyable and the ambiance is just more relaxing allround.

Well, it’s not cheap, but I do feel that it’s good value. I think resale will also be higher than ‘regular’ premium SUVs as people start to become more and more familiar with PHEV and charging points become more widespread.

If you haven’t already experienced an electric car, do it! Now! They ARE the future.

THE EFTM GARAGE: Mercedes GLC 300e – The fun of electric without the stress