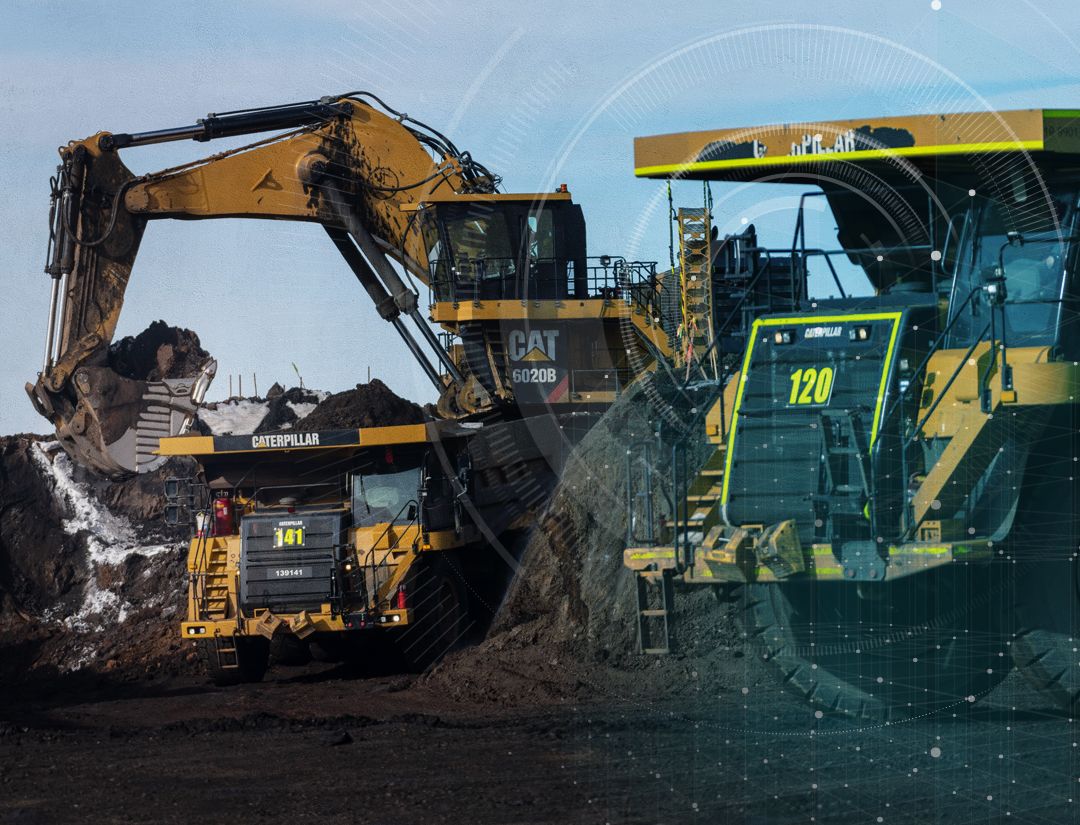 You often don’t think of companies such as John Deere or Caterpillar when you think of CES, but they are both here and showcasing cutting edge technology.

In fact, Caterpillar has been at the cutting edge of technology for over 95 years. They have been at the forefront of vehicle autonomy, including self driving, for over 30 years. Their fully autonomous mining trucks have driven over 87 million kilometres and moved enough rock and dirt to fill over 500 Hoover dams. All of this time CAT has not had to call on even one of their nine lives – there has not been one single at fault accident involving a Caterpillar autonomous truck.

At CES 2021 Caterpillar is showcasing some of its latest developments in the field of autonomous driving in more difficult parts of the world. CAT’s systems now not only tell the trucks where to go but, importantly, where not to go.

For example, areas of a mining road susceptible to falling apart or causing bogging can be avoided either completely or the use of these parts minimised and managed, allowing for improvements in safety and productivity.

EFTM’s coverage of CES 2021 is supported by Hisense, Samsung and Powered by Telstra’s 5G.