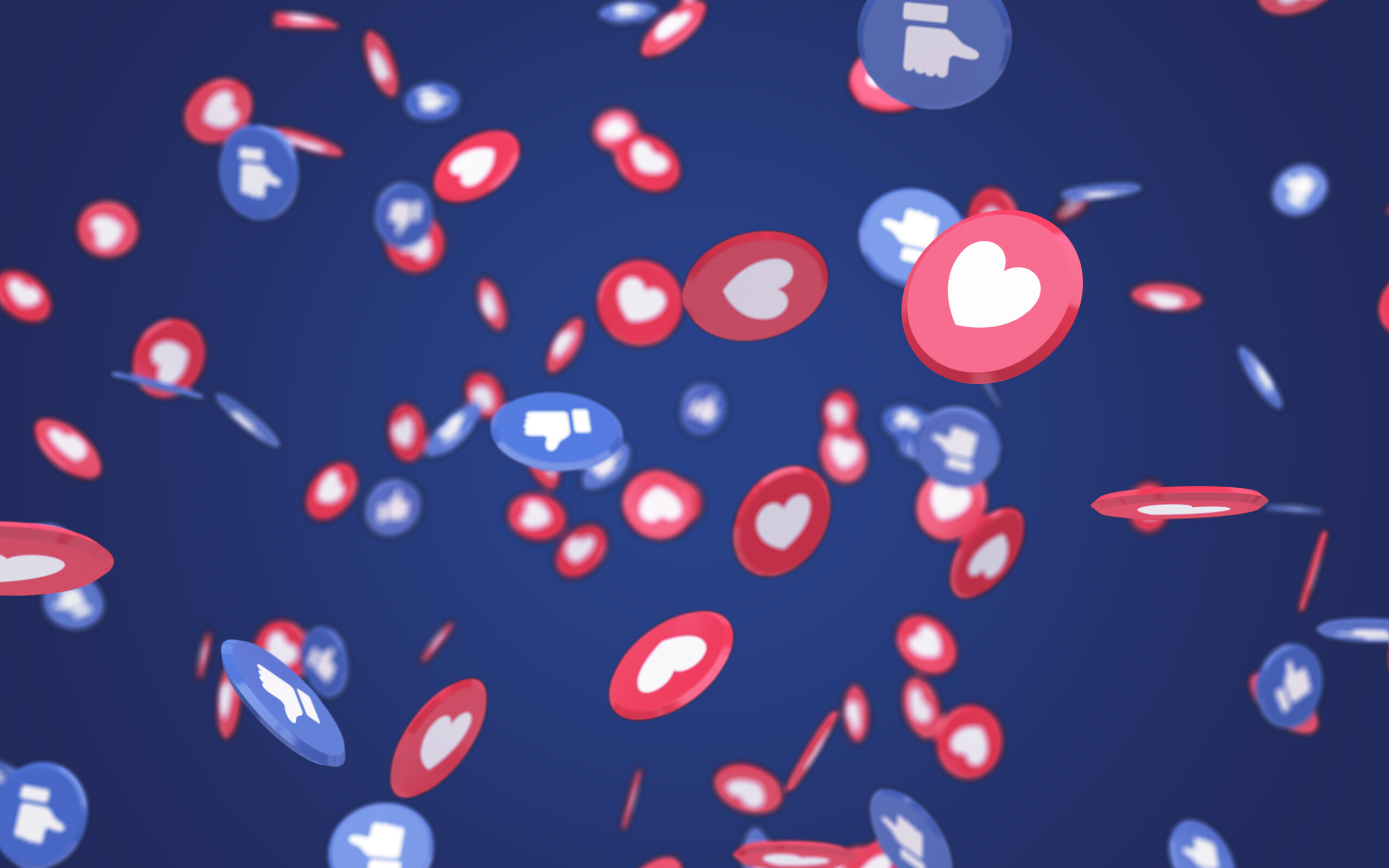 Facebook turns on News again after negotiations with the Australian Government

Facebook has this afternoon reversed its less than a week old decision to ban news from the platform after eleventh hour talks with the Australian Government.

Announced this afternoon by Will Easton, Managing Director, Facebook Australia & New Zealand, Facebook say “We’re pleased that we’ve been able to reach an agreement with the Australian government and appreciate the constructive discussions we’ve had with Treasurer Frydenberg and Minister Fletcher over the past week.

We have consistently supported a framework that would encourage innovation and collaboration between online platforms and publishers. After further discussions, we are satisfied that the Australian government has agreed to a number of changes and guarantees that address our core concerns about allowing commercial deals that recognize the value our platform provides to publishers relative to the value we receive from them.

As a result of these changes, we can now work to further our investment in public interest journalism and restore news on Facebook for Australians in the coming days.

Additional detail was provided by Global VP of News Partnerships Campbell Brown who added “After further discussions with the Australian government, we have come to an agreement that will allow us to support the publishers we choose to, including small and local publishers. We’re restoring news on Facebook in Australia in the coming days.

Going forward, the government has clarified we will retain the ability to decide if news appears on Facebook so that we won’t automatically be subject to a forced negotiation. It’s always been our intention to support journalism in Australia and around the world, and we’ll continue to invest in news globally and resist efforts by media conglomerates to advance regulatory frameworks that do not take account of the true value exchange between publishers and platforms like Facebook.”

How Facebook’s ability to retain the control over news, while also avoiding forced negotiation is currently unclear – but no doubt will become clear in coming days.

Facebook’s statement that they will restore banned pages “in the coming days” will not sit well with those banned. They were able to shut everyone down in a matter of minutes, here’s hoping they can restore them just as quick.

Facebook turns on News again after negotiations with the Australian Government