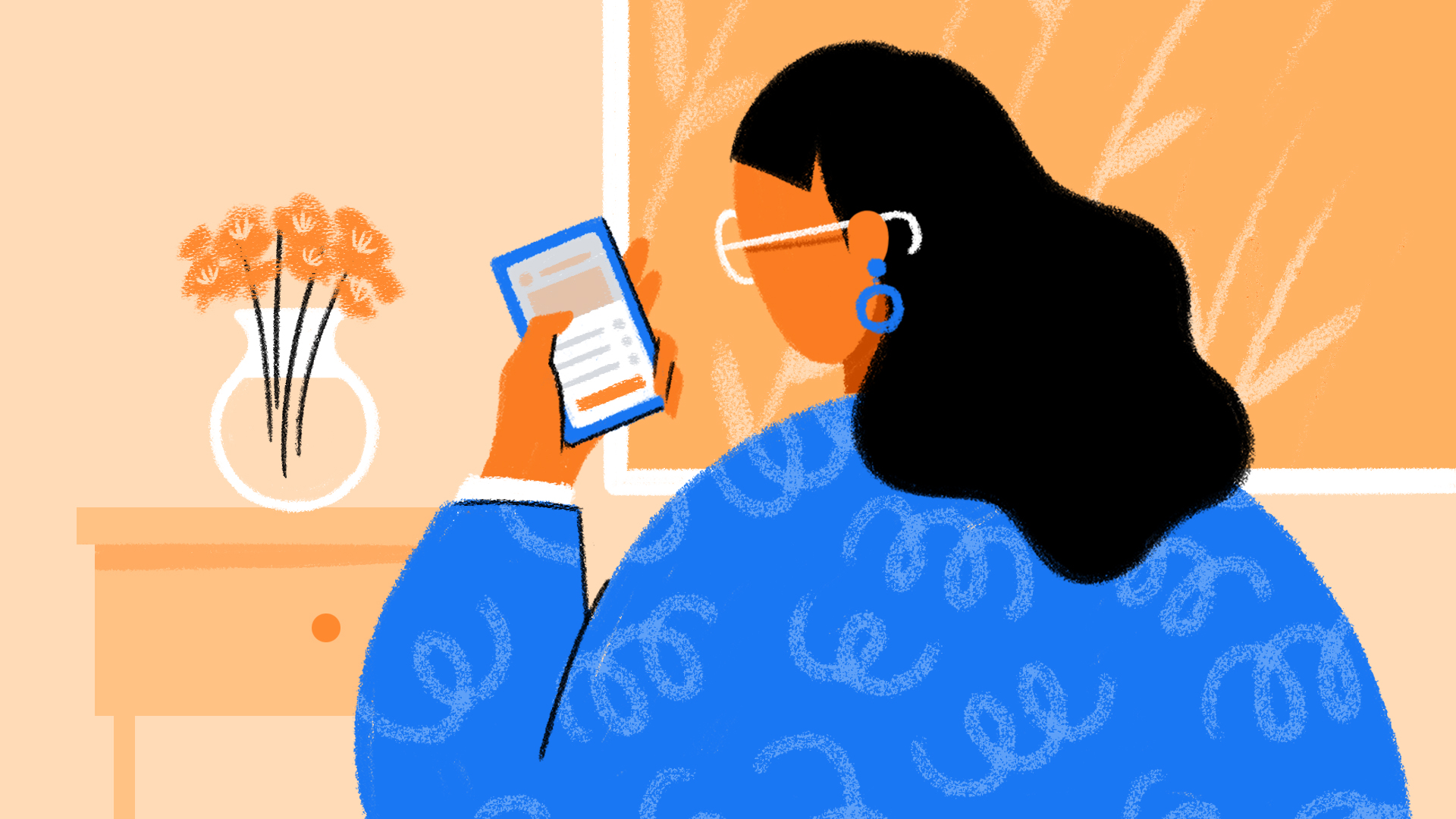 Facebook has been on the receiving end of a stack of criticism of late, from shutting down “free speech” to gaming the news feed with its algorithm, let alone the fight with the Government over Media companies and news. Tonight, Facebook has announced changes to commenting and discovery, as well as publishing a 5,000 word essay on Technology’s role in society.

Facebook’s Vice President of Global Affairs Nick Clegg authored the essay which addresses concerns raised in reporting and in programs like the Social Dilemma and their views on the power and dominance of Social Media companies.

Here’s a little from his essay, this section titled Making Peace with the Machines.

“Putting more choices into the hands of users is not a panacea for all the problems that can occur on an open social platform like Facebook. Many people can and do choose sensational and polarizing content over alternatives.

Social media lets people discuss, share, and criticize freely and at scale, without the boundaries or mediation previously imposed by the gatekeepers of the traditional media industry. For hundreds of millions of people, it is the first time that they have been able to speak freely and be heard in this way, with no barrier to entry apart from an internet connection. People don’t just have a video camera in their pocket—with social media, they also have the means to distribute what they see.

This is a dramatic and historic democratization of speech. And like any democratizing force, it challenges existing power structures. Political and cultural elites are confronting a raucous online conversation that they can’t control, and many are understandably anxious about it.

Wherever possible, I believe that people should be able to choose for themselves, and that people can generally be trusted to know what is best for them. But I am also acutely conscious that we need collectively-agreed ground rules, both on social media platforms and in society at large, to reduce the likelihood that the choices exercised freely by individuals will lead to collective harms. Politics is in large part a conversation about how we define those ground rules in a way that enjoys the widest possible legitimacy, and the challenge that social media now faces is, for better or worse, inherently political.“

His summation talks to the relationship between humans and machines… saying:

“Perhaps it is time to acknowledge it is not simply the fault of faceless machines? Consider, for example, the presence of bad and polarizing content on private messaging apps – iMessage, Signal, Telegram, WhatsApp – used by billions of people around the world. None of those apps deploy content or ranking algorithms. It’s just humans talking to humans without any machine getting in the way. In many respects, it would be easier to blame everything on algorithms, but there are deeper and more complex societal forces at play. We need to look at ourselves in the mirror, and not wrap ourselves in the false comfort that we have simply been manipulated by machines all along.

The truth is machines have not taken over, but they are here to stay. We need to make our peace with them. A better understanding of the relationship between the user and the algorithm is in everyone’s interest. People need to have confidence in the systems that are so integral to modern life. The internet needs new rules for the road that can command broad public consent. And tech companies need to know the parameters within which society is comfortable for them to operate, so that they have permission to continue to innovate. That starts with openness and transparency, and with giving you more control.“

He makes a lot of good points, but it’s all very defensive with the general mood of society very much against the big tech algorithms.

Regardless, there are some new features coming to Facebook as of tonight.

This allows page administrators to choose “Public”, “Friends” and “Profiles and Pages you mention” as being able to comment.

With that, if you restrict to those you mention, and mention no-one, you’re effectively turning off comments for a post.

We won’t see this being used too widely, because a lack of comments will affect the organic reach of a post. It’s a balancing act.

Perhaps more important for everyday Facebook users is the ability to now sort the news feed in Chronological order, or using the Facebook algorithmic feed, or to just show those pages you’ve set as favourites.

Finally, the “Why am I seeing this?” (WAIST) feature is expanding to suggested posts. “WAIST” is available on sponsored posts or ads you see, by clicking the three dots on the top right of any ad you can choose to find out why the post was pushed into your feed.

By expanding this to suggested posts, you’ll be able to get a better sense of what Facebook knows about you and why they’re surfacing certain content to you.

Most of this will go largely unnoticed, but the features can help users better understand their Facebook feed and what and why things are appearing.