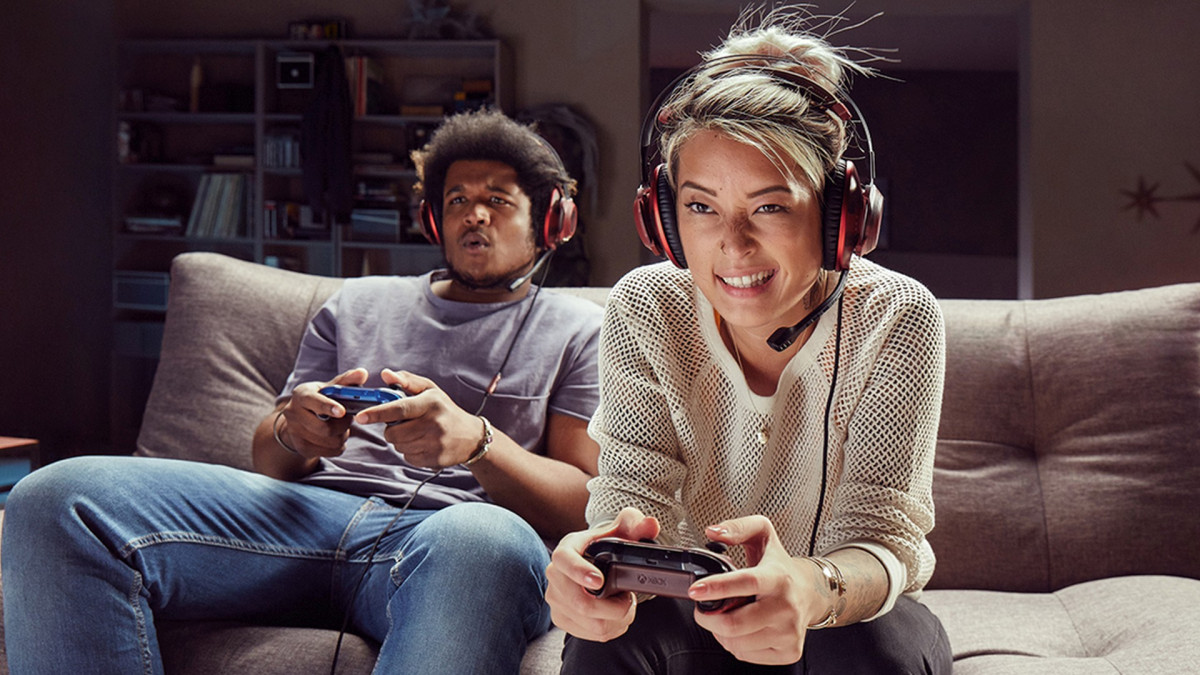 Microsoft has announced that the requirement for an ‘Xbox Live Gold’ subscription in order to play free-to-play multiplayer games is being removed as of today.

As of today, Microsoft says that all Xbox players will be able to access ‘online multiplayer at no charge for a library of over 50 free-to-play games, as well as free game demos and betas that support online multiplayer’.

The list of 50 games includes some decently big titles including Call of Duty: Warzone, Destiny 2 and Apex Legends, as well as the usual kids favourites: Roblox and Fortnite. Microsoft says they’ll also be updating their list of free games as they’re added.

Microsoft has the leverage to add a lot more games to the service, with acquisitions such as the Zenimax Media acquisition last year which included the publisher Bethesda and their vast catalogue of games such as Elder Scrolls, Fallout and more.

It’s not all good news, with games that include both free-to-play and premium/paid game modes or experiences still requiring an Xbox Live Gold subscription.

Microsoft does say that there will be game demos and betas available to download and play as part of the free-to-play multiplayer changes.

The update also unlocks Xbox party chat and the Looking For Groups (LFG) feature, which is a way to help you find players in the Xbox community with similar goals and interests. The party chat feature is available to Xbox 360 users as well, though only through the party option available through the Xbox mobile app.

It’s been an interesting year for Microsoft on the Xbox Live front. The company announced an increase to Xbox Live pricing in January before having to back pedal and cancel the change, as well as quietly announcing a change to the name of the service, which will be called Xbox Network, to differentiate itself from the Xbox Live Gold service. It’s these changes to free-to-play multiplayer announced today which are part of this transition.

It’s a decent change to online Multiplayer games, and hopefully should extend further to other games in the future. Until then, you can check out the games and jump in with no cost all right now.