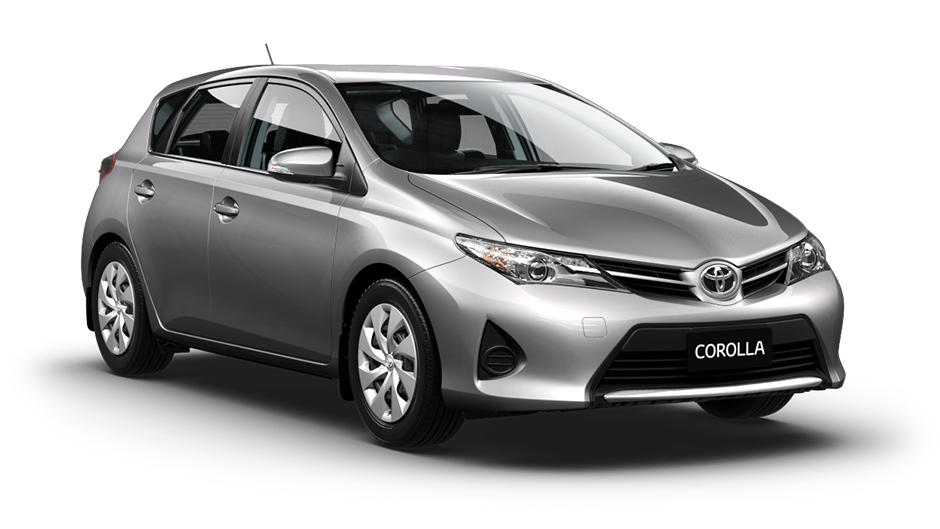 Every day as a car is sold it’s another notch on the belt for the car salesman, the car dealer and perhaps most importantly the car company.  Monthly the data is published and shared and it’s one hell of a competitive thing to have your car ranked above another. The 2014 sales figures are out and we now know the top ten cars of 2014 in Australia. They were followed by Hyundai, Ford, Mitsubishi, Nissan, Volkswagen, Subaru and Honda.

Car by car though, the battle is HOT!

Last year the Corolla outsold the Mazda 3 by 1,416 vehicles.  This year, again at number 1, the Toyota Corolla was only ahead by 422.

Here’s your top ten (in reverse order for suspense!)