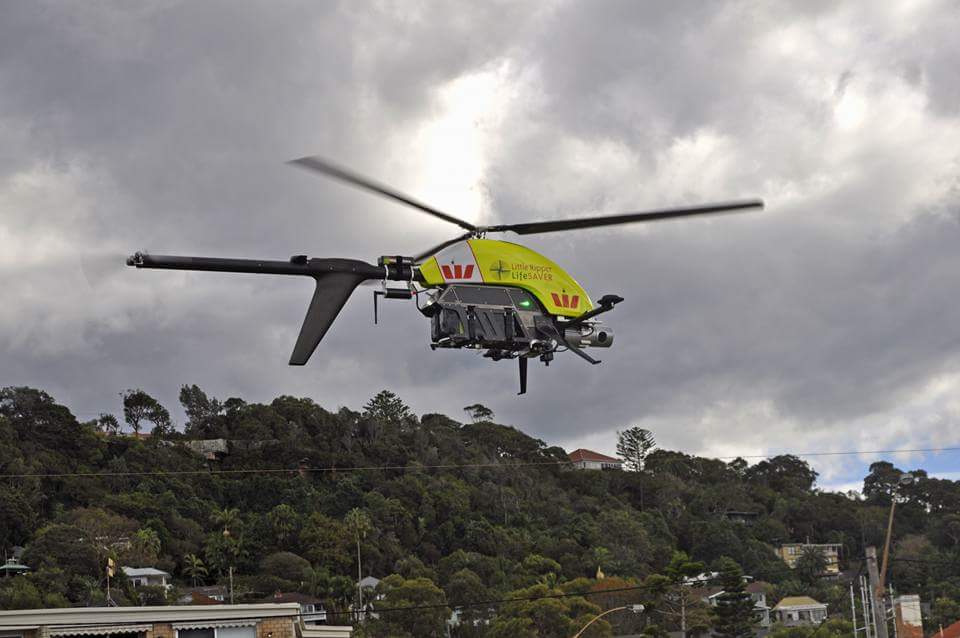 One week ago on the far-north coast of NSW off the beaches of Ballina a 17-year-old boy was attacked by a shark, a day later almost all the resources of the latest NSW Surf Life Saving and Department of Primary Industries shark management strategies were deployed in Ballina – including Drones.

On Tuesday, the day following the attack on young Cooper Allen the shark-spotting drones known as “Little Rippers” were on site at the beach up in the air patrolling for drones. 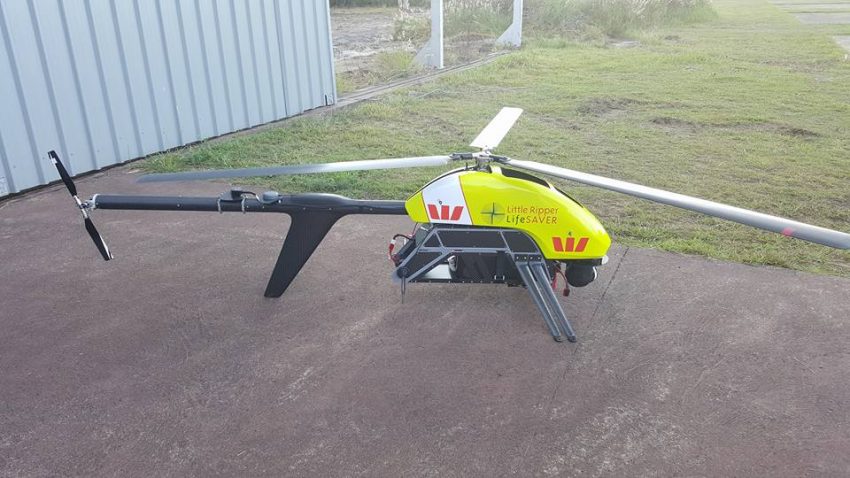 The Little Ripper is a large drone, much larger than the small hobbyist drones we are all familiar with.  More like a mini helicopter the Little Ripper has long-range and flight time and advanced video allowing precise shark spotting capabilities along our coastline.

However, EFTM understands that on Tuesday last week one “Little Ripper” veered off-course and headed west of the beach away from the intended patrol.

Looking at the branding on the Little Ripper EFTM contacted Westpac Lifesaver Helicopter service, who despite the similarity in branding and naming told us they had nothing to do with the drone trials, and to contact NSW Surf Lifesaving. 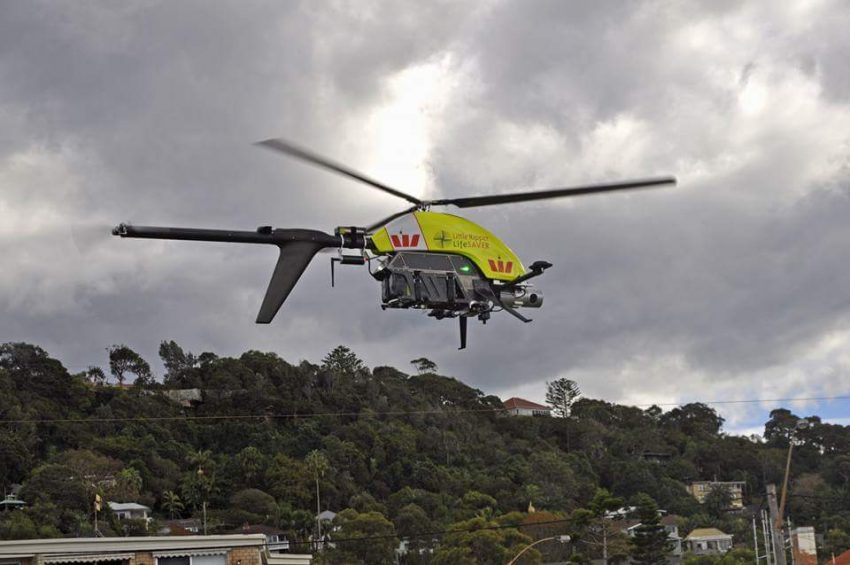 Surf Lifesaving put EFTM in touch with the CEO of Little Ripper, Eddie Bennett who was unable to provide detailed comment other than to say “All good at our end as far as we’re concerned”.

However, in speaking to various sources familiar with the trials and others who were in Ballina at the time, it’s clear the Little Ripper’s performance on the day was not all as intended.  We understand the drone was located some time later in bushland away from the beach. 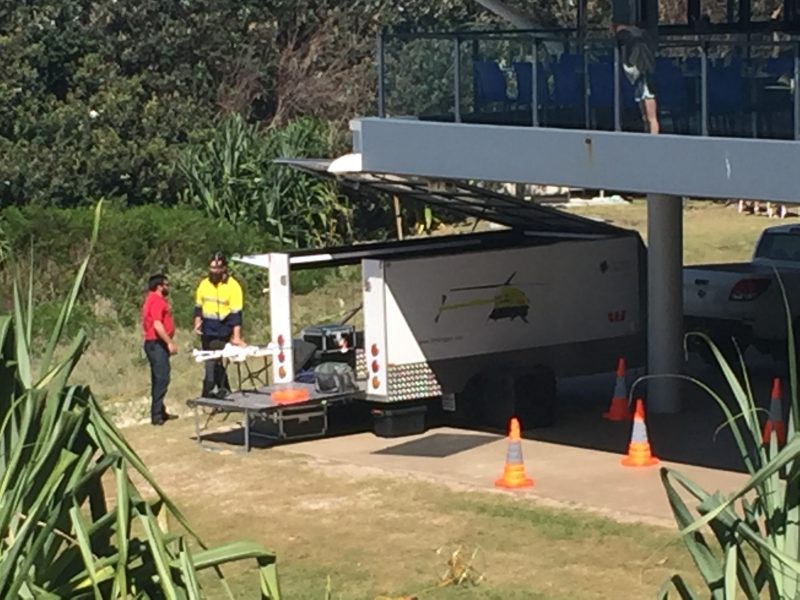 Later in the day the “Mini Little Ripper” a more traditional drone was up in the air doing test patrols.

During the later part of the week the team behind Little Ripper were using the Mini Little Ripper drones, at which time EFTM has also had reports of a near miss with a fixed-wing aircraft on Thursday morning around 8.20am at the beach, though the reports are unclear if it was 50m or 100m in distance from the aircraft, operations were ceased immediately and team members were immediately on their phones. 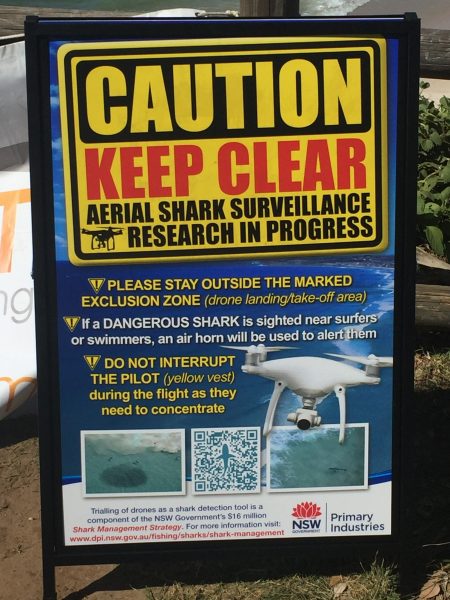 These reports are an important reminder that drones are both a new and emerging technology.  For one of the most advanced of its kind to veer off course presumably out of the control of its operators, and for others to share busy airspace within range of the local airports will be alarming for many.  The team behind Little Ripper need to provide a detailed account of the issues experienced with their primary drone on Tuesday to give some reassurance to those in the area of its operation going forward.