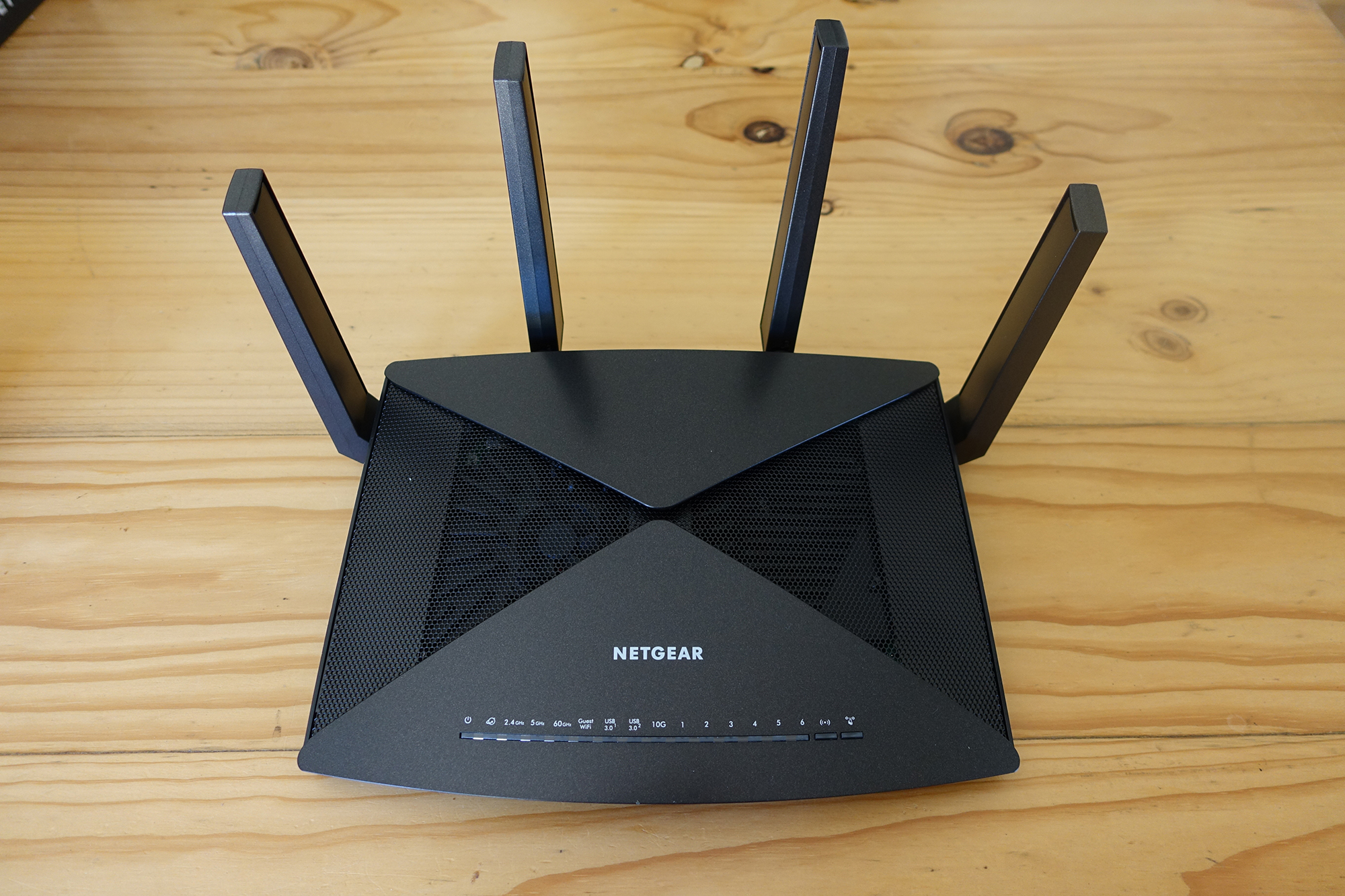 There’s something to be said for future proofing your network to ensure you’ve got the next generation technology ready for your next devices. The Netgear Nighthawk X10 is the router to choose – if you’re the target market. Narrowing down who that is, that’s the real challenge. 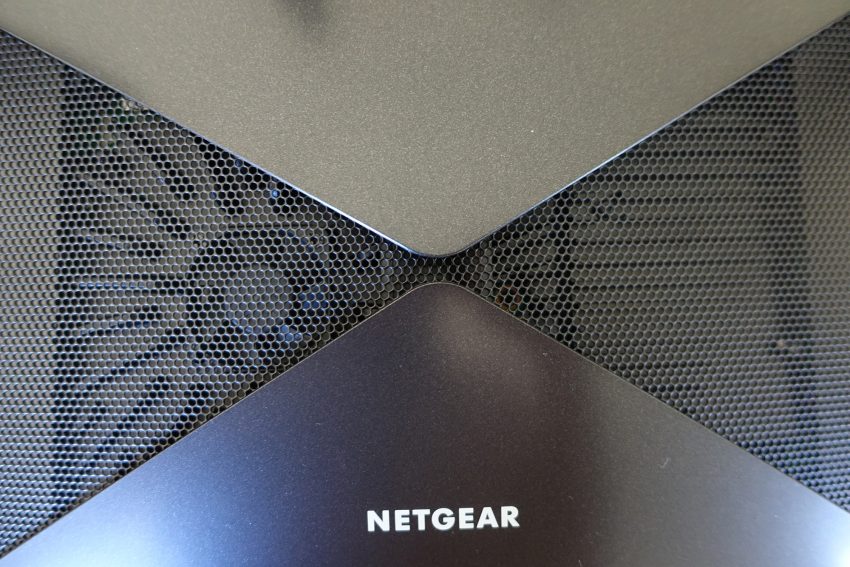 I’ve spent a bit of time with this router now, and there is absolutely no doubt it’s one of the very best on the market.  However Netgear have built a rod for their own back when they released the sensational Orbi home wifi solution for those looking for range and coverage.

Before Orbi, you needed to look at the top of the line router to ensure you had the best range and speed possible. With Orbi, if coverage across your home is what you need, you can get it with certainty. 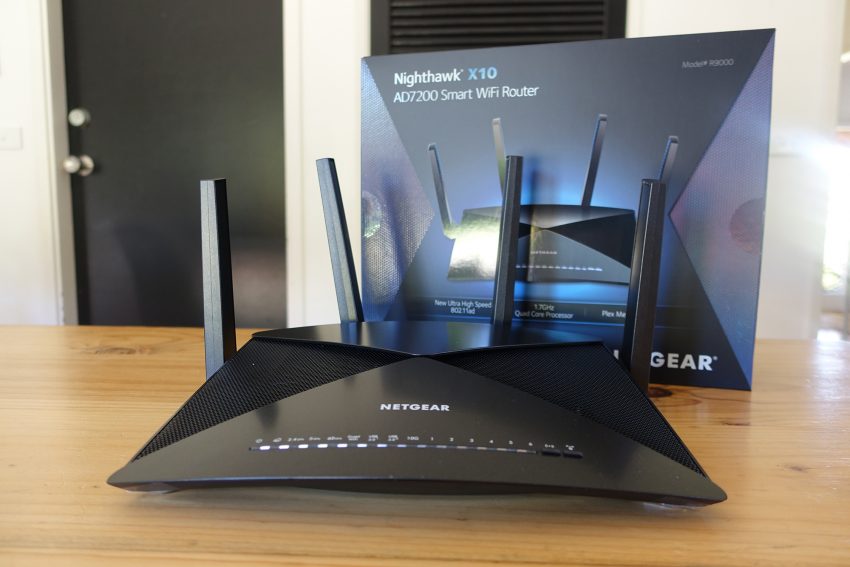 So who’s likely to buy the X10.  Well, with a fast internal processor – quad core, to handle the potential traffic and devices that will connect it’s really about pure networking, and those who are going to stream content locally and want a low latency network for things like gaming.

This is as much or more a device for the hard core connected gaming and entertainment family than it is the ever-connected family. 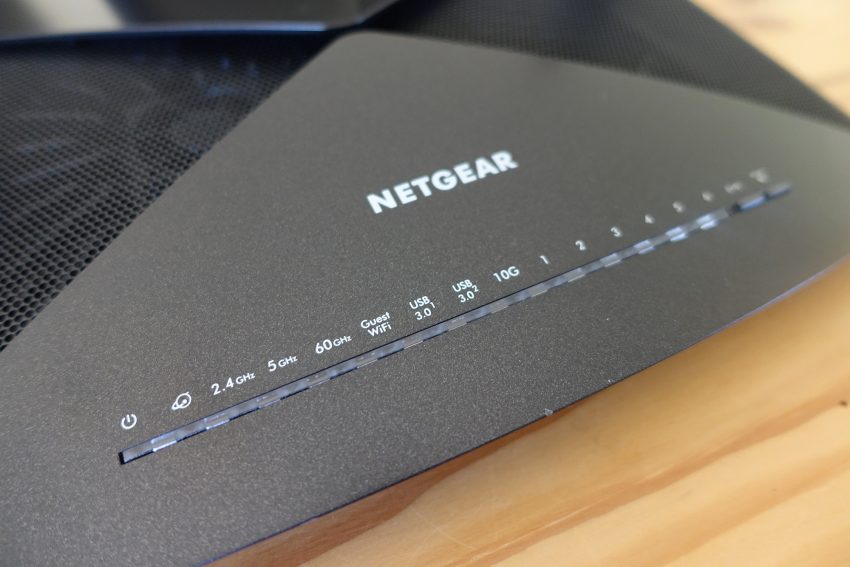 Compared to previous generations, the network range was similar if not slightly better in my testing, and the speeds on the local network were impressive. Remember, a local network speed means great transferring of data from one device to another, and when you want to store things like movies on a central storage location you want a fast network.

Speaking of movies, the X10 is also the first of its kind router to have a plex server built in.  This means you can plug a USB hard drive of content into the device and stream that content to your TV or other devices all pretty much plug and play. 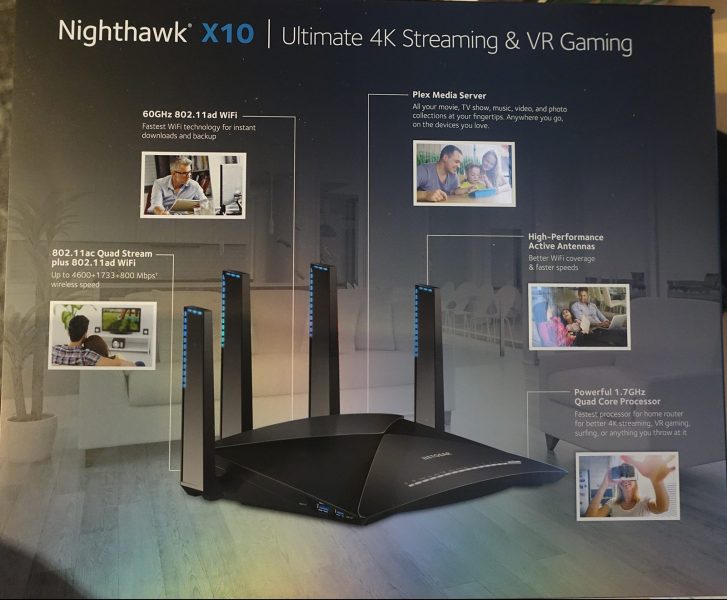 These features are exceptional, but appealing to a smaller audience in my view.

However, for a family or household who share content and stream a lot, the X10 is ideal – the perfect solution.

With six network ports around back, including two that can be aggregated for your network storage unit, the whole crew can plug in for your next LAN party.

Hart to fault the X10, except to say if you’re only looking for better WiFi coverage – there are other solutions (*Cough : Orbi)