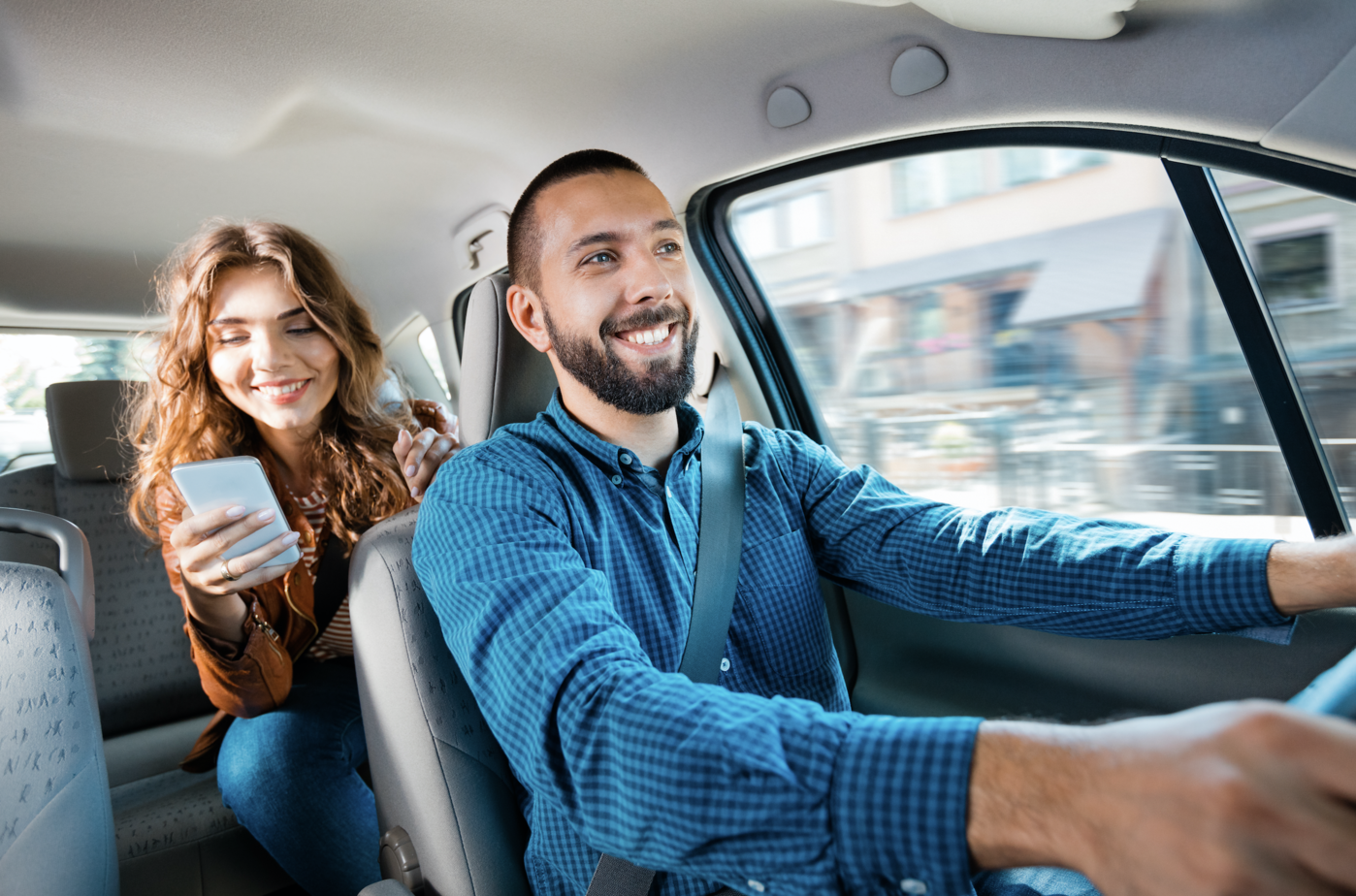 Uber Rewards launches in Australia: Those Chicken Schnitzels are paying off

Anyone who knows me knows I take my frequent flyer status very seriously. So I’m quite gutted to be just “Gold” in Uber’s brand new rewards program.

Uber Rewards launches today, and will slowly roll out to all Aussie users between now and early 2020.

It’s free, and you start off as a Blue member, Blue because you’re bummed there are people on a higher status perhaps.

However your entire ride history is taken into account, so if you’re like me and have been using Uber for a while (Since March 2013 it turns out), then all those rides are counted toward your status.

For me, that means I’m Gold. GOLD. That’s not good enough.

You can also be a bit more philanthropic with your reward, donating money to the Paralympic team’s Tokyo 2020 games efforts.

If you’ve been spending, or start spending big time – you might jump up to Platinum.

The best perk here is that you can choose two locations, and any ride between those locations is priced at a promotional rate. This doesn’t mean you avoid surge pricing completely, but it does mean you’re always getting a better deal on that route.

For those who are just dripping in coin, Diamond Status sits above it all, where you will get premium telephone support (that’s a big deal for a company that it’s hard to find a phone number for) and some complimentary upgrades when you book a car.

Uber Rewards launches in Australia: Those Chicken Schnitzels are paying off