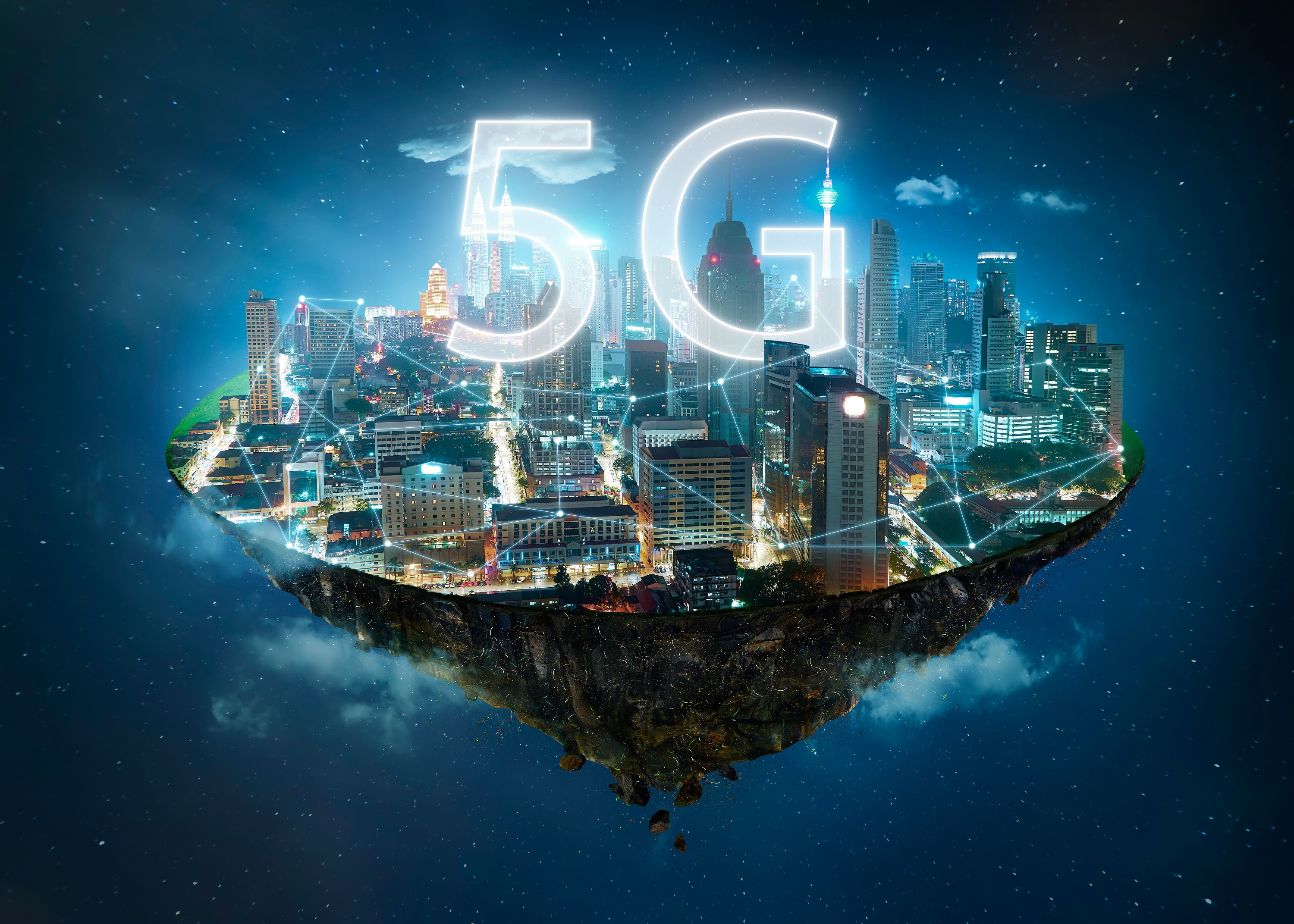 What should I know about 5G mobile phone technology

First, let’s explain how a mobile network works. You will hear the terms cell network and cell towers.  A mobile network from a phone carrier (that is one with its own cell towers) has a network of cells which essentially look like a honeycomb but each cell overlaps each other.

At the center of each cell is a mobile phone tower with an antenna. Your mobile handset connects to the closest antenna which allows you to make a call or transfer data.  When you are traveling say in a car the call is passed from one cell tower to the next as you make your journey.

In Australia, carriers buy spectrum or more simply radio channels in an auction from the government.  They then use those channels to allow you to make calls. Each cell has a different channel to the next cell.  There are not enough channels for each tower to have a unique channel so channels are reused when they will no longer interfere with another cell using the same channel.

Back to 5G which stands for 5th Generation. Simply

The practical benefits from someone using a 5G handset or modem are:

A 4G phone should be able to connect to a tower with no obstructions 10km away.  For 5G this is reduced to 300m.  In a city, you have towers much closer than 10km to each other to get the capacity but still, this means to get similar coverage with 5G you will need 30 times as many towers in the same area.

In summary, you will see more base stations like this one in Chatswood, NSW.  Thankfully they are smaller.  New technology is coming for 5G so you will probably need another new phone to take advantage of it.  Prices will likely continue to drop and we will have faster more responsive internet.

What should I know about 5G mobile phone technology