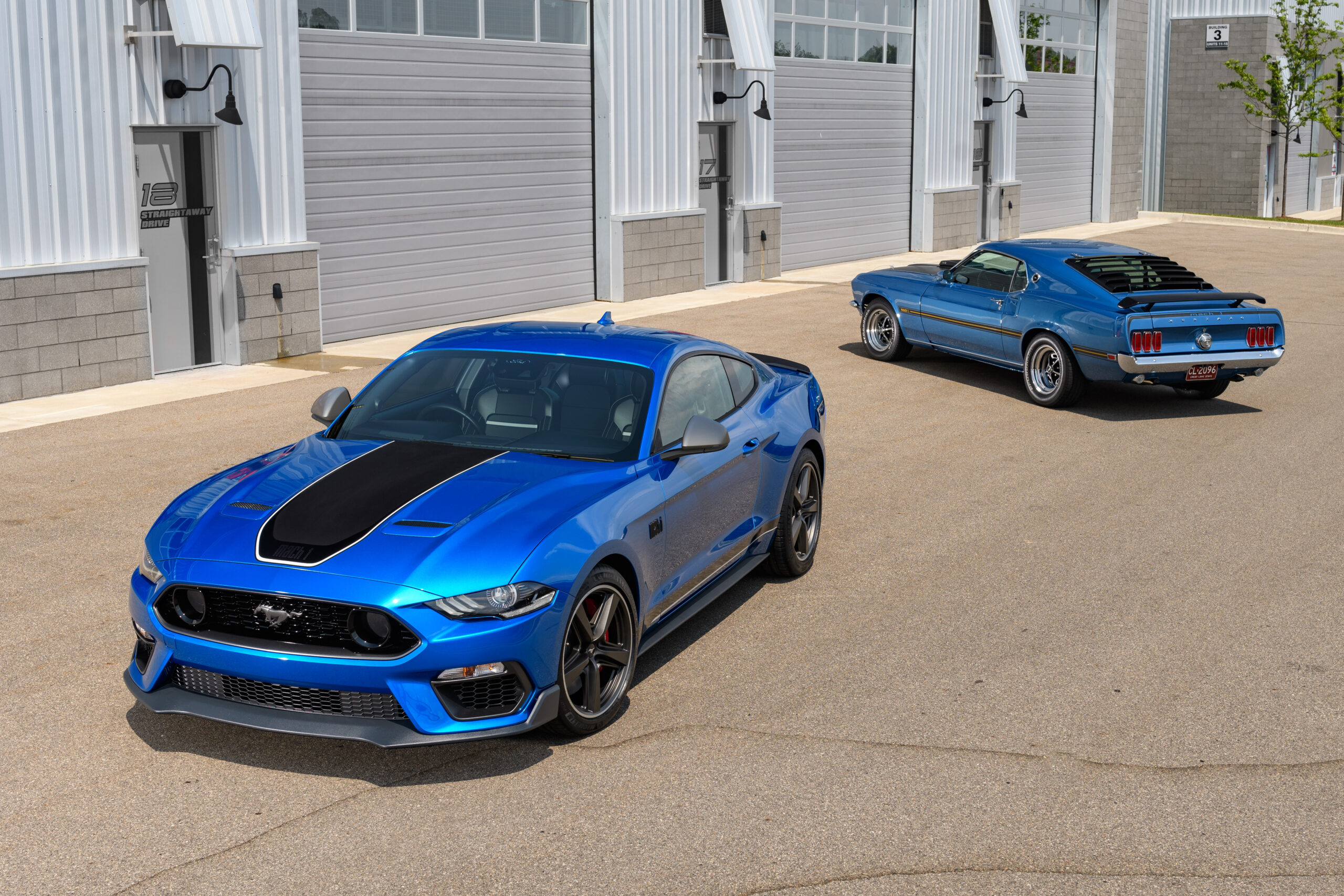 Ford Australia’s success with the Mustang since it’s relaunch here has been outstanding and that will continue into 2021 with another new model in the lineup, with the “Legendary Ford Mustang Mach 1” hitting showrooms in 2021.

Paying homage to the original 1969 Mach 1, the factory built right-hand drive Mustang Mach 1 is being launched here with Supercars driver Rick Kelly as the ambassador.

Today’s announcement is not random. October 14 is the 73rd anniversary of Chuck Yeager’s flight in the Bell X-1 where he became the first pilot to break the sound barrier (Mach 1), and inspired the original Mach 1 Mustang from ’69 to ’74.

57 months of continued leadership in the sports car segment in Australia is enough evidence for Ford to look to any possible way to keep engaging with fans of the brand.

“That spirit and determination to keep pushing, never settling and always trying to go further is what the Mach 1 Mustang was all about – and it’s fitting that we can bring Australian customers, who’ve made Mustang part of our motoring landscape, a 2021 Mustang Mach 1 of their very own.”

Mach 1 ambassador and Mustang Supercar driver Rick Kelly says “It’s a stunning looking vehicle, but above all it really is a Mustang made for enthusiasts – it is all about how it drives around a track, which is why I’m so pleased to be working on this project with Ford,”

“Racing a Mustang Supercar around tracks like Mount Panorama, where we’ll be this weekend, has been a highlight of 2020 for me, but Mach 1 is such a unique opportunity for fans and customers, so I am pumped for its arrival here next year.”

Mach 1 joins the BULLITT and R-SPEC models as special editions above the standard models available.

More details including pricing will come next year, closer to the launch date.