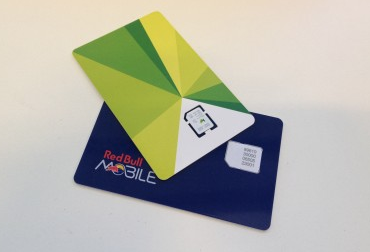 When Apple first hit the market with the iPhone 4 everyone had to scramble to get themselves a MicroSIM. The iPhone 5 took it a step further with an even smaller NanoSIM. So, with your iPad, iPhone or iPad mini, which SIM size is for you?  EFTM has you covered. We’ve explained before that cutting your SIM down to fit your new NanoSIM device is certainly possible, even if it is only to be done at your own risk. Perhaps more people will be doing that when the iPad mini launches later in November (the first range of iPad Mini’s will be Wi-Fi only).

The iPad mini is a NanoSIM device. So if you’re moving from the 1st, 2nd or 3rd generation iPad to the iPad mini you will need a new SIM card (or to cut down your existing one).

Apple’s other big shock announcement last week in San Jose was the new iPad 4th Generation. Supporting LTE globally (4G for Australia!) the 4th-gen also had an improved processor and the lightning dock connector. Interestingly, Apple did not update the iPad with a NanoSIM.

So here’s how it works for the full range:

Updated (November ’13): iPhone 5s & 5c added to the list, along with iPad Air and iPad Mini with Retina