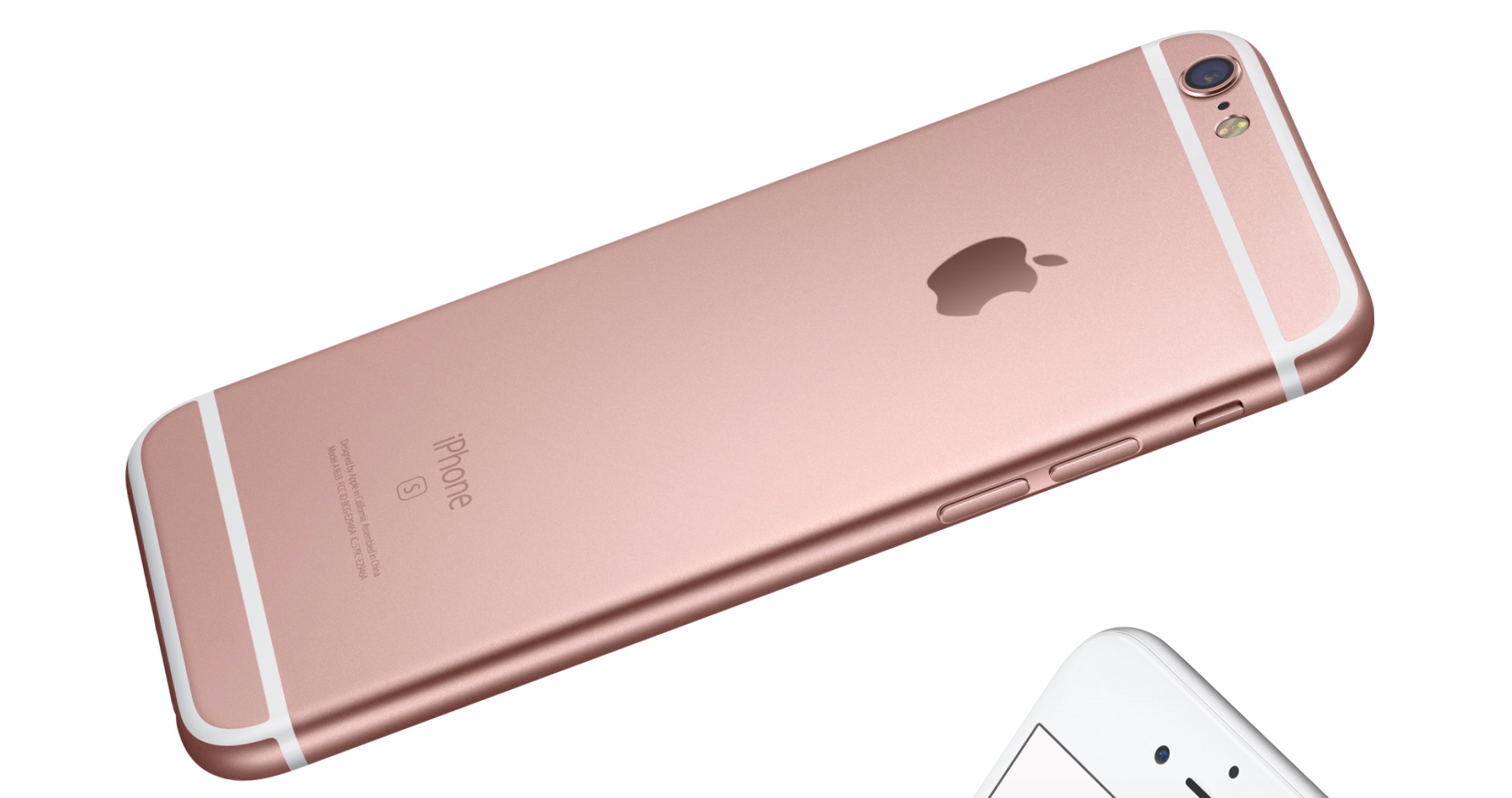 Ok, we’ve had time now for the hype to wear off – now it gets real for those of you who want the new iPhone.  When can you order it, when can you buy it, and what will it cost? Pre-orders begin for the new iPhones on Saturday, but what time will that be in Australia?

5pm.  That’s right, 5pm this Saturday you’ll be able to log into Apple.com.au, Telstra, Optus or Vodafone and officially pre-order the iPhone 6s of your choice.

Then the waiting begins. Normally it’s a week after pre-orders that the device could be in your hands. This year – it’s longer.

Friday the 25th is the key date. That’s the day couriers will drive to homes across Australia delivering packages to eager iPhone buyers.

It’s also the day that retail stores, like Apple and our Telcos will open their doors – at 8am – for the on the spot sales.

Here’s what you’ll pay – we’ll have plans from the Telcos soon.