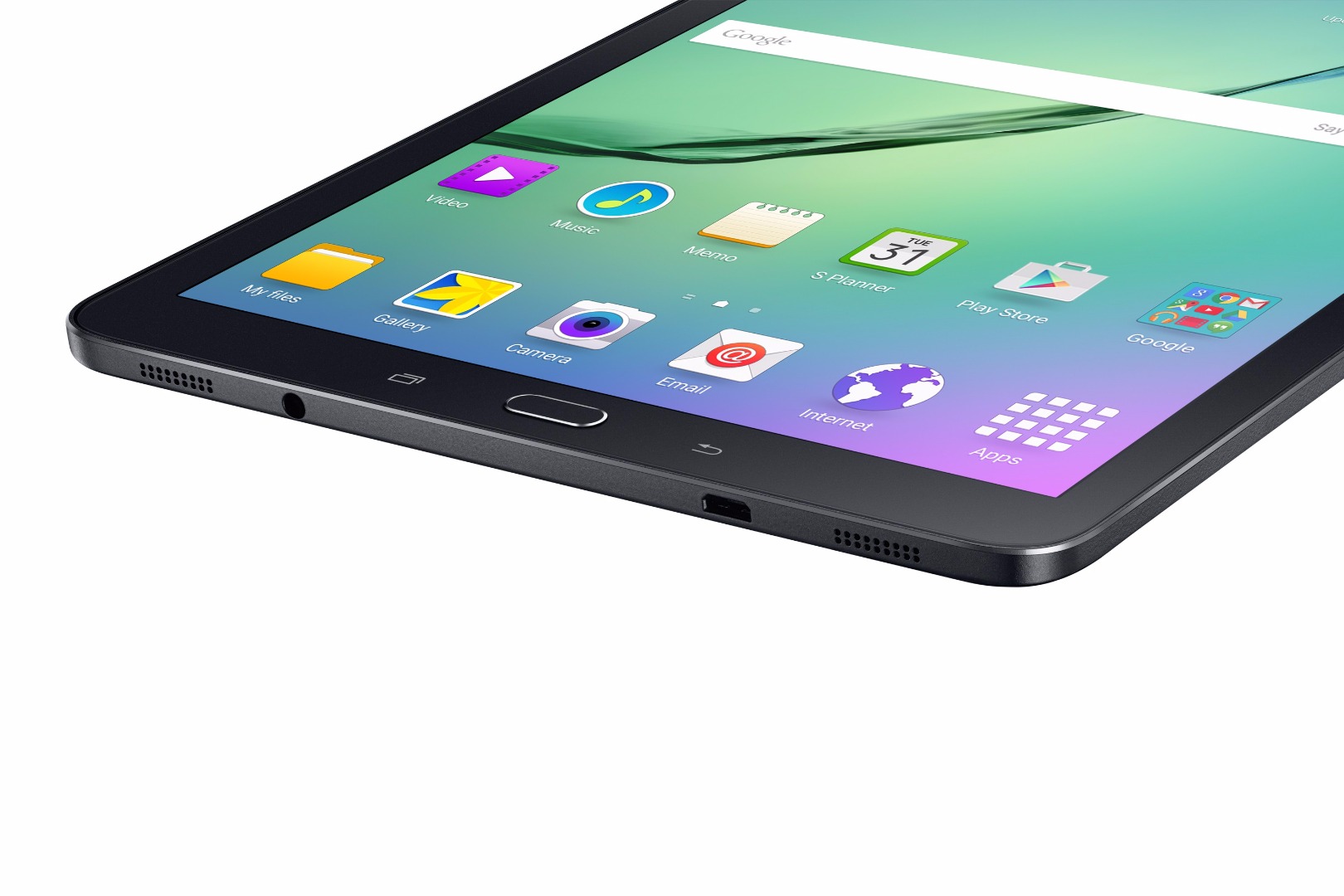 As far as tablets go, they’re everywhere now. Most people have got one or had one in their lives, some may be ready to move onto their second tablet. This is where the new Samsung Galaxy Tab S2 comes in. 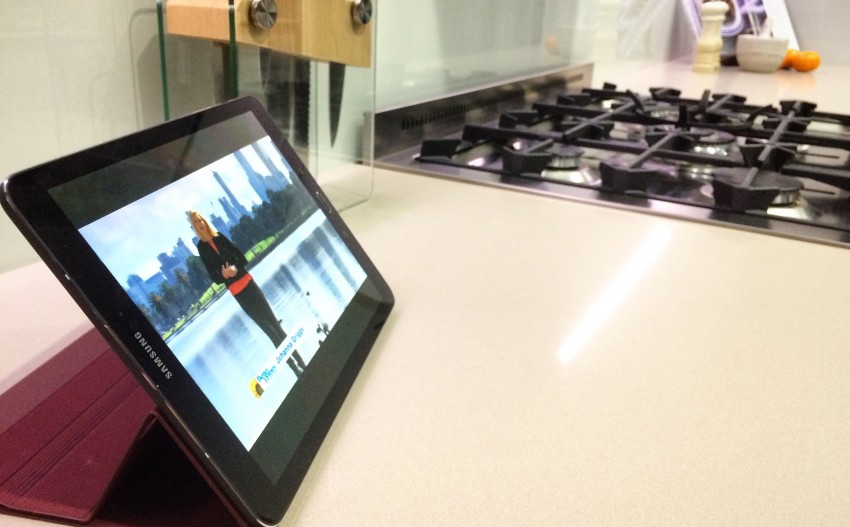 We’ve been using this new tablet from Samsung around the house as a shared tablet. We did this on purpose to treat the tablet as one which was communal and functional. Setting up a tablet in this fashion is completely different to setting it up entirely for yourself, mainly in the Google space. We set this tablet up with it’s own Google account for starters, a communal one. 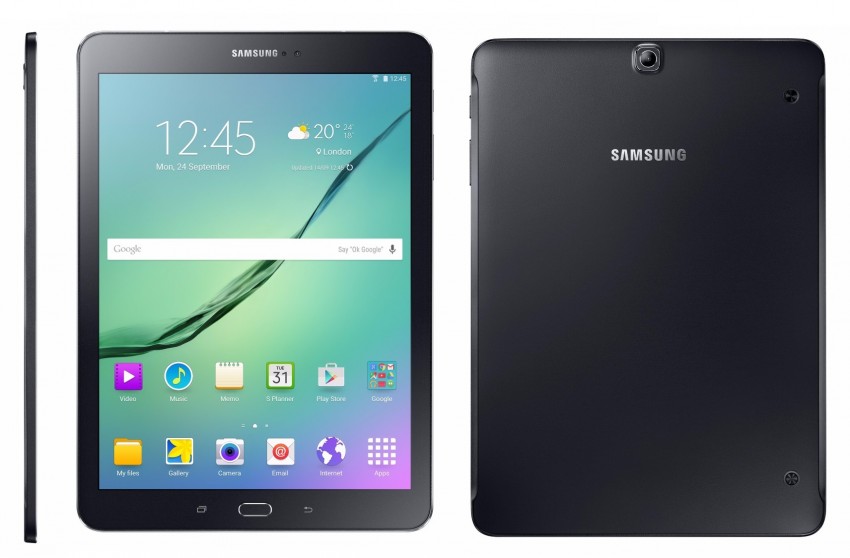 Some apps that we wanted on here included:

The reason we setup a new Google account for this was to allow us to individually send things to and from the tablet, allow us to share our calendars with the tablet and make the device a central point for a house member to use the device with data shared.

The tablet is a great device, plenty of power, slim and sexy. The screen is stunning for reading the news, doing travel research, following a recipe on and obviously great for entertainment.

The tablet was heavily used in the kitchen and on the couch. In the kitchen we used it to either follow a new recipe or to watch content while we cooked. In some cases it was watching a video on a meal we were cooking. Later in the evenings we’d be watching something on Netflix while others used the TV to watch the Bachelorette. We actually wish it was a waterproof device that could be used in the shower or bath.

The tablet has become a great new member of the household. It is the device on hand for quick references, research and entertainment. When configured properly and setup to be used appropriately in the house, among multiple people it does work as a device anyone can use. We were pleasantly surprised using the Tab S2 by its performance, size and that screen (have we mentioned that part yet?).

What is the tablet situation in your house? One per person? More?